This is the roundup of stories that appeared in local publications today, Feb. 25, 2016.

REVISIONIST. A former political detainee says an online and offline campaign by the Marcoses have influenced the youth’s perspective on Martial Law.

A former political detainee lamented the youth’s lack of appreciation of history and blames it on an online and offline campaign by the Marcoses that discredit the 1986 People Power Revolution and glorify the late dictator’s “achievements.”

Retired judge Meinrado Paredes, who spent over a year in detention during Martial law, said 30 years after Edsa, the battle to restore democracy is far from over in this country.

Cebu City mayor Mike Rama introduced the new chief of the Cebu City Police Office to the public during the city’s 79th Charter Day celebration and urged the official not to take sides during the May 9 election. Senior Supt. Benjamin Santos said he was surprised by the introduction as he didn’t expect to be asked to speak on stage.

We want to bring back the luster of the city as the Queen City of the South, the tourist capital of the Philippines, and help CCPO be one of the finest in the Philippine National Police. Senior Supt. Benjamin Santos, acting CCPO chief.

Lapu-Lapu City Mayor Paz Radaza wants the Maritime Industry Authority to start its dry run for its barge operations earlier than the scheduled repair of the Mandaue-Mactan bridge.

The barge operation, which could lighten the traffic load once the bridge is repaired, is scheduled for March 5.

I want to have a dry run because we don’t know what problems we will encounter once motorists start using the barge. Paz Radaza, Lapu-Lapu City mayor. 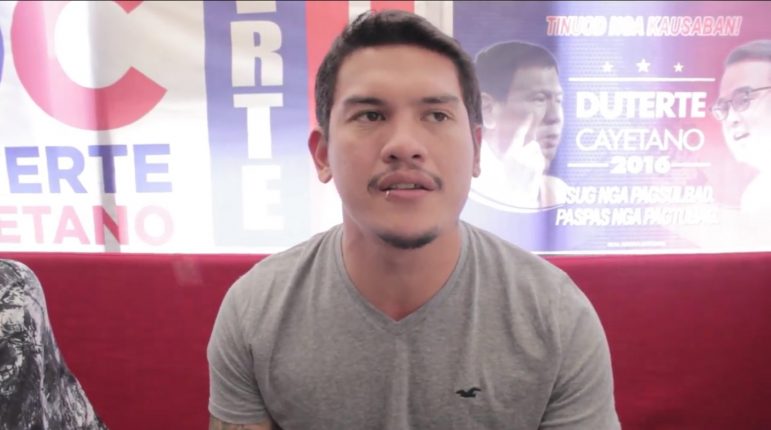 Former Court of Appeals Justice Portia Hormachuelos is working with her fellow law deans for the decentralization of the bar exam, held annually only in Manila.