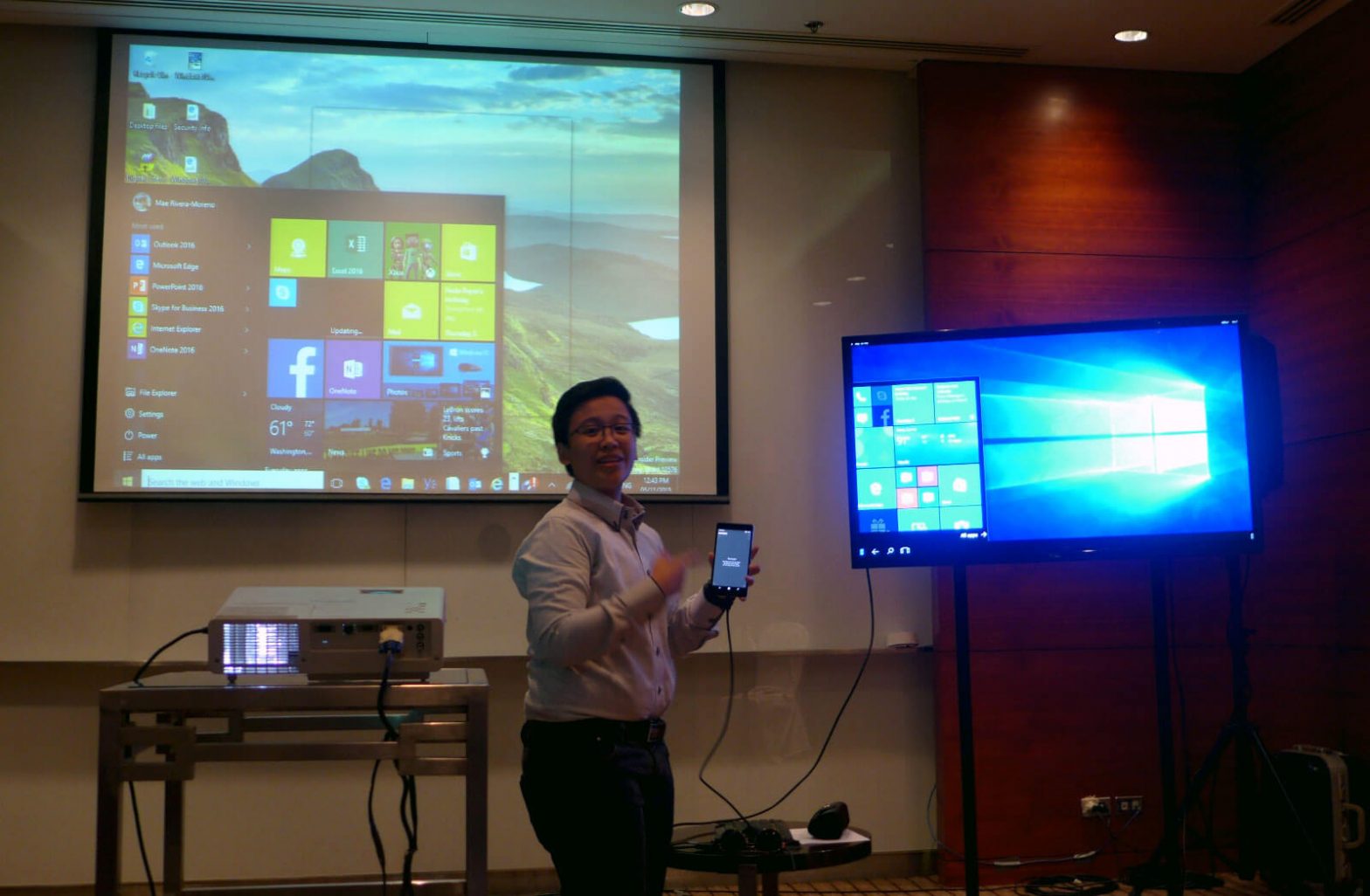 Today’s workers are highly mobile but many lack the tools and access to important files while on the go that’s why they feel the need to stay in the office, Microsoft Philippines communications manager Pia de Jesus said during a press briefing held during the Cebu launch of Windows 10 last Thursday, November 5.

In releasing Windows 10, Microsoft sought to reinvent productivity and business processes, officials said during the launch.

A study with 5,000 respondents from small and medium enterprises found that “enterprises are lagging behind their employees’ expectations to be more productive, collaborative and innovative in a mobile-first, cloud-first world,” according to a report in the Microsoft Philippines News Center. The report, called the New World of Work Study for Enterprises, had 400 respondents from the Philippines. 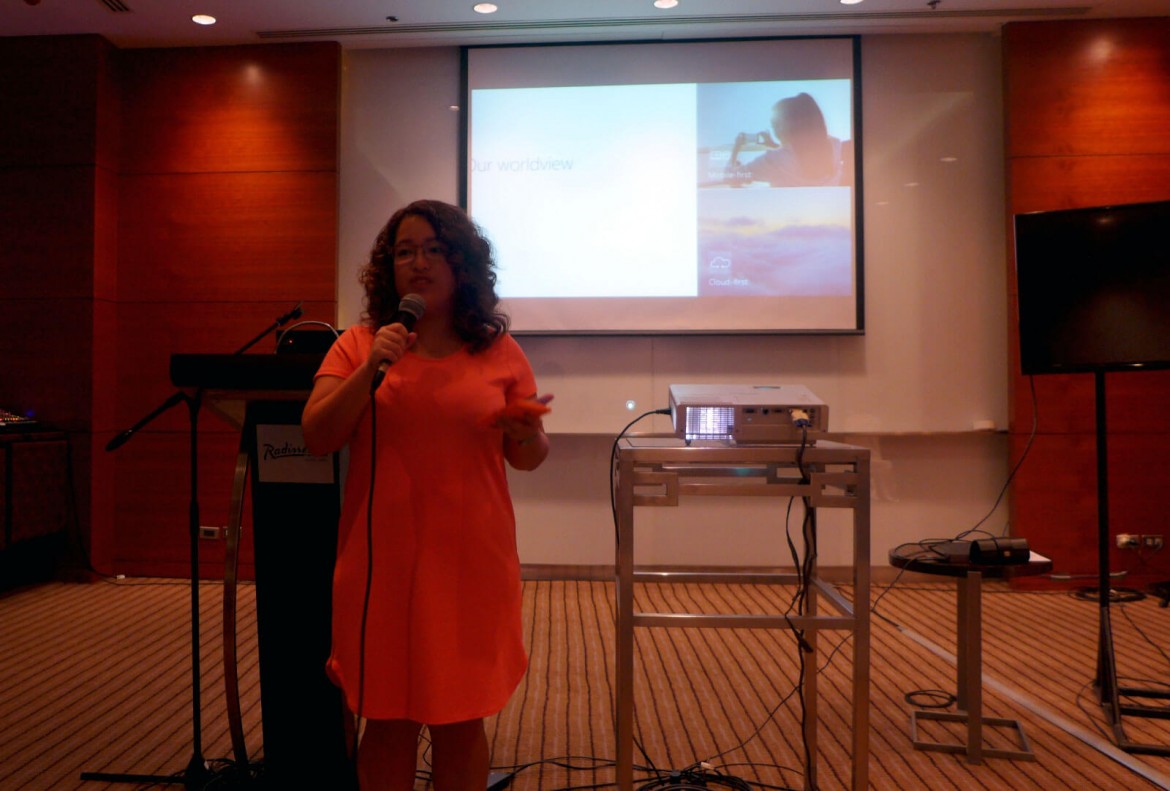 According to the study, 69.5 percent of Filipino respondents said they were required to respond to internal communications within four hours and 85 percent said they needed to be reachable even outside of work to be considered effective on their job. She said Windows 10 is the last version of the operating system because the company will be continuously updating the software to make sure users will have the best experience. There won’t be version releases like what happened with previous versions like Windows 98 or XP.

Moreno said Windows 10 boosts system performance and offers faster computing and longer battery life, even in older devices. She also said Windows 10 enables professionals to work outside the office and yet continue to have access to important tools and files. She cited as example her own practice of holding video conferencing meetings while on the road in her daily commute. Moreno also demonstrated security features built into Windows 10 like facial recognition to log into the device. She said the company is moving away from the use of usernames and passwords for security saying this is weaker compared with systems like multi-factor authentication.

Windows 10 was released in July as a free upgrade to existing users of Windows 7 and 8.1 or with a new device. In just two months, it already has 110 million users and has gotten “pretty good reviews.” 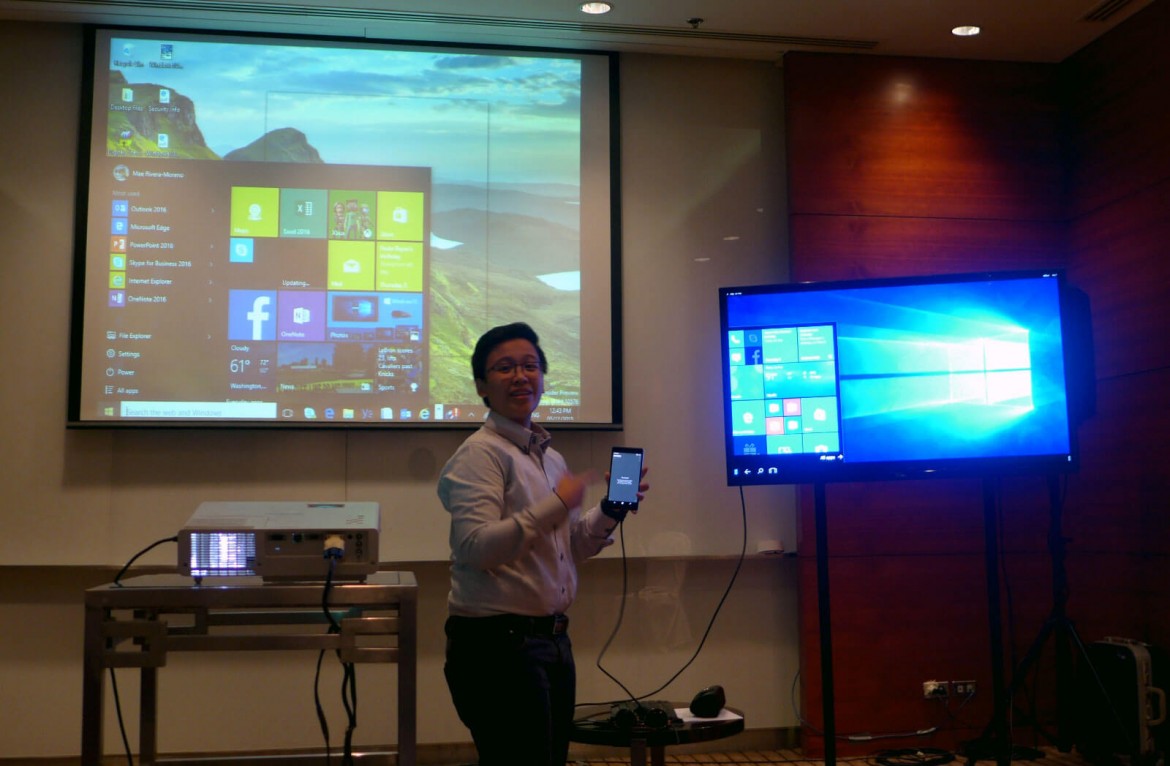 FULL WINDOWS. When attached into a dock and connected to a TV, a Windows 10 phone acts like a full desktop computer with all its capabilities.

Microsoft also demonstrated the use of a dock with a Lumia phone running Windows 10. When docked and connected to a TV, the user gets a full desktop interface for Windows 10 and could use it similar to a regular desktop computer. They also showed how people could start working on documents on the Windows 10 phone and finish it in another device.

“We believe that the new Windows can truly help our customers be productive in both their digital work and their digital life and this represents our first step towards a whole new generation of Windows,” Moreno said in a press statement distributed after the event. 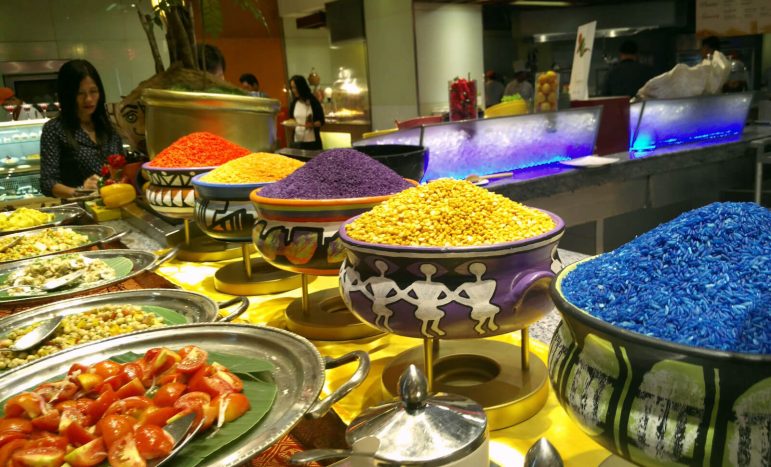 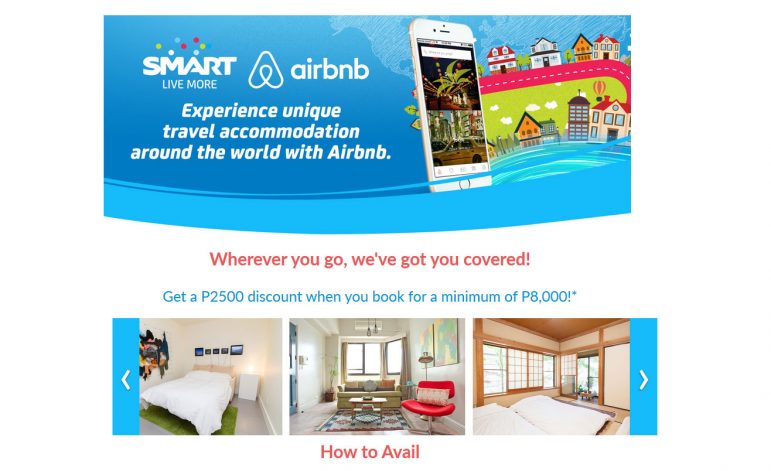 Smart, Airbnb partner to bring personal hospitality to hosts and guests in the Philippines

Smart Communications (Smart), together with PLDT, and Voyager Innovations, recently announced a partnership with Airbnb, the world’s leading community-driven hospitality company. Together, the companies will offer a complete and convenient travel experience for Filipinos, no matter what their destination in the country and overseas.