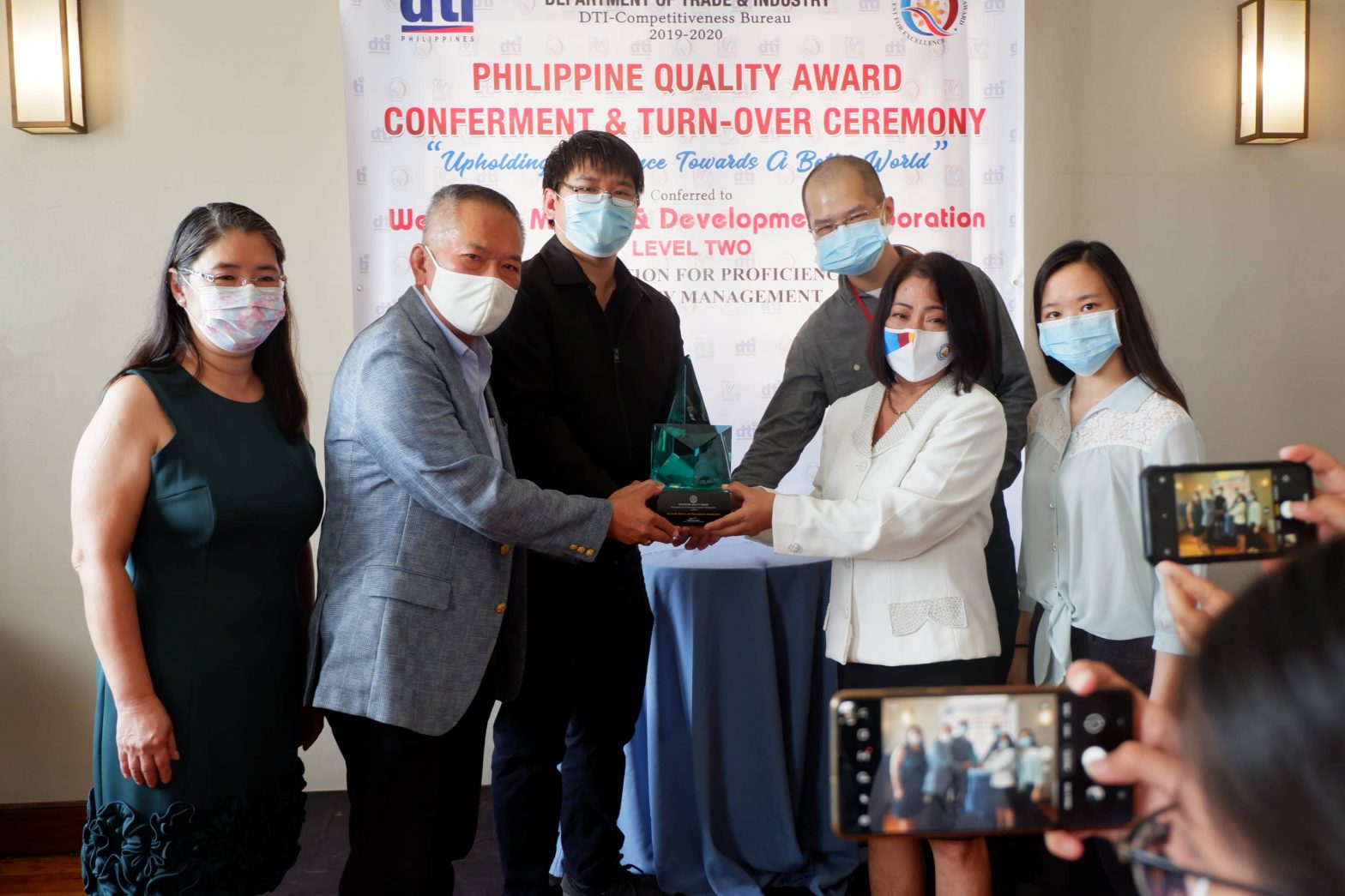 By working with the government and tapping programs meant to help businesses, Dr. Philip N. Tan was able to build Wellmade Motors and Development Corporation into what it is today, a world-class metalworking company.

Wellmade Motors and Development Corporation, the company Tan founded and where he now serves as president and chairman, was recently awarded the Philippine Quality Award (PQA) Level 2 by the Department of Trade and Industry (DTI). The PQA recognition was supposed to be done in Malacañang, the award being mandated by a law, but DTI had to hold it in Cebu City last November 17 because of pandemic restrictions.

“Attaining Level 2 on its first application is already something very commendable for Wellmade,” said Director Lilian Salonga of the DTI Competitiveness Bureau. “Having this award means the organization has a documented and solid approach to systems level quality and productivity management.”

“The trophy is the result of your perseverance to create a culture of quality in your organization. This milestone is the fruit of your effort and dedication of your management as well as the entire workforce to uphold excellence and quality for your stakeholders,” said Salonga.

In accepting the award, Tan credited the assistance through government programs by DTI and the Department of Labor and Employment.

“I never had any inkling that government could help me achieve my dream until the spark was ignited by an exchange of words with Director Ondo Sarcauga, who was then the Board Secretary of the Regional Tripartite Wages and Productivity Board 7,” Tan said in his speech.

“Most businessmen would always have the impression that government does nothing except collect taxes. Yet, Ondo proved me wrong that after all, it will always depend on the owner. I attended and personally participated in almost all productivity and quality programs of DOLE, learning and building confidence that my small company will someday achieve its competitiveness and growth,” Tan said.

Tan said the award meant “our company is at par with the rest of the world,” since the PQA is based on international standards.

“When people come and work with us, they get assured that the product and service that we provide is at par (with global standards). That is why DTI is very careful with awarding this,” Tan said.

Wellmade Motors and Development Corporation is the first to get PQA recognition in Central Visayas.

Metalworking is a basic support sector for other industries, said Caberte. She said there are many in Cebu who could be possible PQA awardees,

“But very few have the culture, commitment, and passion to go for it. That’s hard to find,” Caberte added. Get into the Christmas holiday spirit at the Ayala Malls Central Bloc starting Saturday, Nov. 20 and revel at the sights and sounds of the… 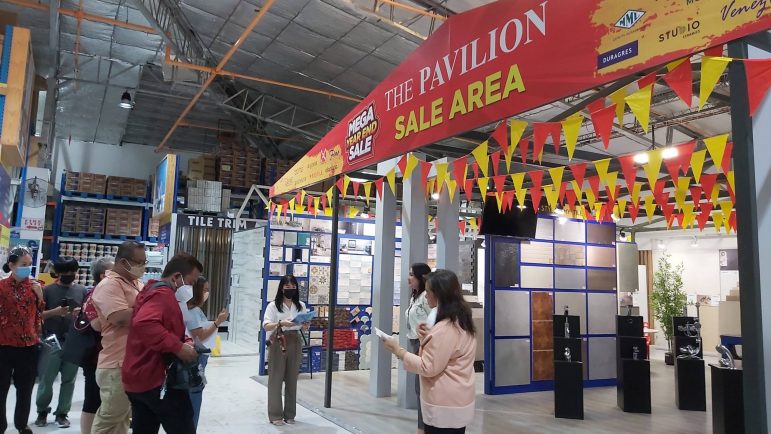