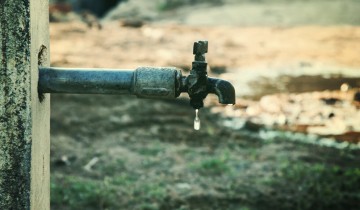 The water district announced yesterday that there is low supply in some areas in Cebu City and Talisay city. But an official said this wasn’t unusual during summer and they anticipated this.

Hospital wastes, meanwhile, have been piling up because the company that collects these still has to renew its permits.

Meanwhile, with his highly-anticipated match fast approaching, Manny Pacquiao said he keeps Floyd Mayweather on his mind in every training session, saying he must beat him.

A World Bank report shows that remittances to the Philippines reached US$28 billion in 2014, making the country the third largest remittance recipient in the world.

The Metropolitan Cebu Water District (MCWD) announced yesterday that water is in low supply in about 50 areas in Cebu City and Talisay City.

“It’s not unusual during summer months. We already projected this last year that is why we are doing some measures.” — Charmaine Rodriguez-Kara, MCWD public affairs manager

The low level means “water won’t be available 24/7 since not all pumps will be operating,” Kara said.

SAVE WATER, the Metropolitan Cebu Water District is asking the public. (Creative Commons photo on Flickr by Vinoth Chandar)

After more than a month of no collection, 30,000 kilos of infectious medical wastes from hospitals, clinics and laboratories in Metro Cebu have piled up. Pollution Abatement Systems Services Inc. (PASSI), the company that collects these types of waste, still needs to renew its transport, storage and disposal permit with the Department of Environment and Natural Resources (DENR) 7.

Yesterday, 37 hospitals, birthing homes, lying-in clinics and laboratories signed a petition asking Cebu City Mayor Michael Rama to mediate with DENR on the permit so that their infectious wastes can be collected.

“Our storage area can no longer accommodate our waste since we have insufficient storage space. We worry so much that this non-collection, even for a couple of days, will make the city reek.” — petition by medical facilities

Pacquiao reached the height of preparations for his upcoming fight when he sparred for 12 rounds at Wild Card Gym. It was the first time he did so in the course of training camp for the Mayweather showdown on May 2 at MGM Grand Garden Arena in Las Vegas.

Freddie Roach was reportedly very happy with the 12-round sparring session Pacquiao did against two spar mates. The fighter noted that there was no slowdown from the first to the 12th round.

These are the top five largest remittance recipients in the world in 2014:

“This (total remittances) is more than double the ODA (official development assistance) in the world… With new thinking, these mega-flows can be leveraged to finance development and infrastructure projects.” — World Bank chief economist and senior vice president Kaushik Basu

Some projects funded by the World Bank in the Philippines include:

Sun.Star Cebu: Carcar will have to wait some more for approval of P600-million to build Carcar City Center 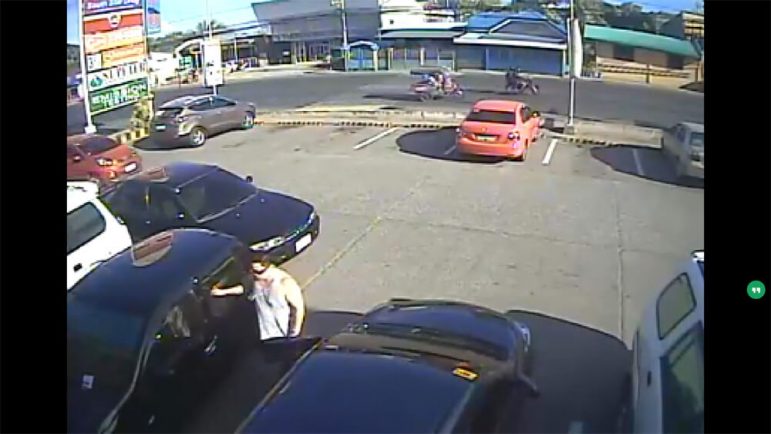 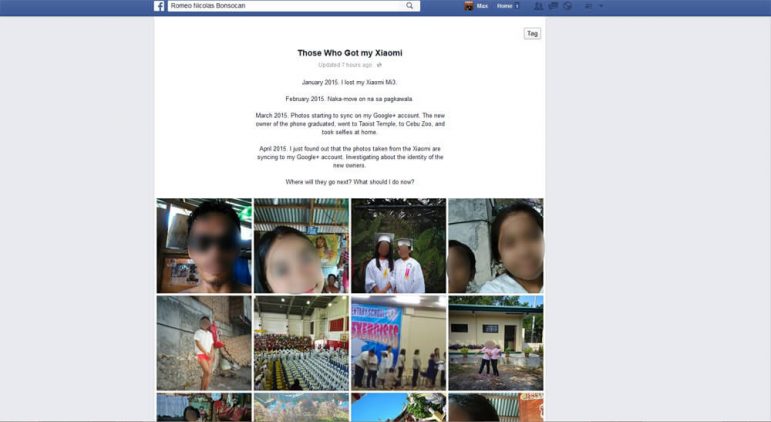 Romeo Bonsocan was riding a jeepney plying the 04L or Lahug-SM City Cebu route last December 30 when he lost his office phone, a Xiaomi…