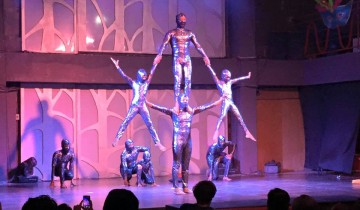 Seeing all those graceful Sinulog Grand Parade dancers, have you ever wished you knew how to execute those forward-backward steps? Have you ever been interested in learning a traditional Philippine dance, such as the tinikling? When you travel to a place, do you consider cultural shows just as important as the other tourist attractions?

If you answered yes to any of these questions, then Cebuanos have a treat for you in the Teatro Sugbo component of Vivo Sugbo – an initiative of business Eric Ng Mendoza in collaboration with celebrated choreographer Val Sandiego.

Mendoza is turning what was once the music and dance club Amnezia along Ouano Avenue in Mandaue City into Vivo Sugbo, a one-stop complex for tourists. 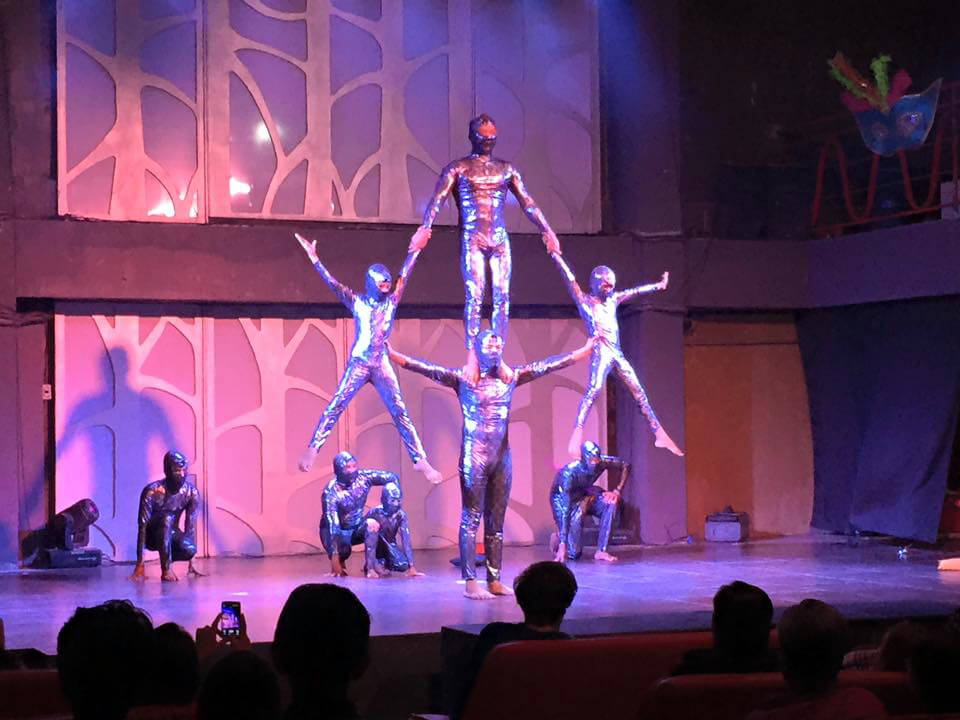 CULTURAL PERFORMANCE. Val Sandiego and his renowned Sandiego Dance Troupe are behind the Teatro Sugbo component of Vivo Sugbo. They will perform various dances and the shows will vary and can adopt international themes as well, such as Las Vegas or Polynesian. (Photo by Dr. Peter Mancao)

The grand plan, he explained during the Vivo Sugbo launch on Tuesday, January 6, is to have nightly cultural shows at the ballroom, build stalls where about 40 vendors can sell their Cebuano specialty food and products, and put up four two-storey building clusters for high-end dining.

Mendoza said they’re currently putting up 3-square meter stalls and talking to micro, small, and medium enterprises while construction of the glass buildings in front of the former Amnezia Superclub is ongoing and scheduled for completion by March 2015.

They launched Vivo Sugbo in anticipation of the high number of tourists coming in for the Sinulog 2015 celebration and because Val Sandiego’s Teatro Sugbo is ready with its cultural shows, he explained.

“We have so much to offer, we failed to realize we haven’t offered our very own self, our culture and heritage, to visitors or even locals,” Mendoza pointed out. ENTRANCE TO BALLROOM. A replica of the Magellan’s Cross kiosk serves as entrance to the ballroom.

Since Val Sandiego and his Sandiego Dance Troupe have a prior commitment for the Philippine visit of Pope Francis, the nightly shows for now will be every Thursday, Friday, and Saturday.

Tourists have the option of paying for both the buffet dinner and show at P1,500 or just the show at P1,000, which already comes with drinks.

Sandiego said the shows will vary and can adopt international themes as well, such as Las Vegas or Polynesian.

“The show is set for an hour starting 8 p.m. but it will probably exceed this as there will be interaction with the tourists. We will teach the tourists how to dance,” added Mendoza. The ballroom can seat around 300 people. 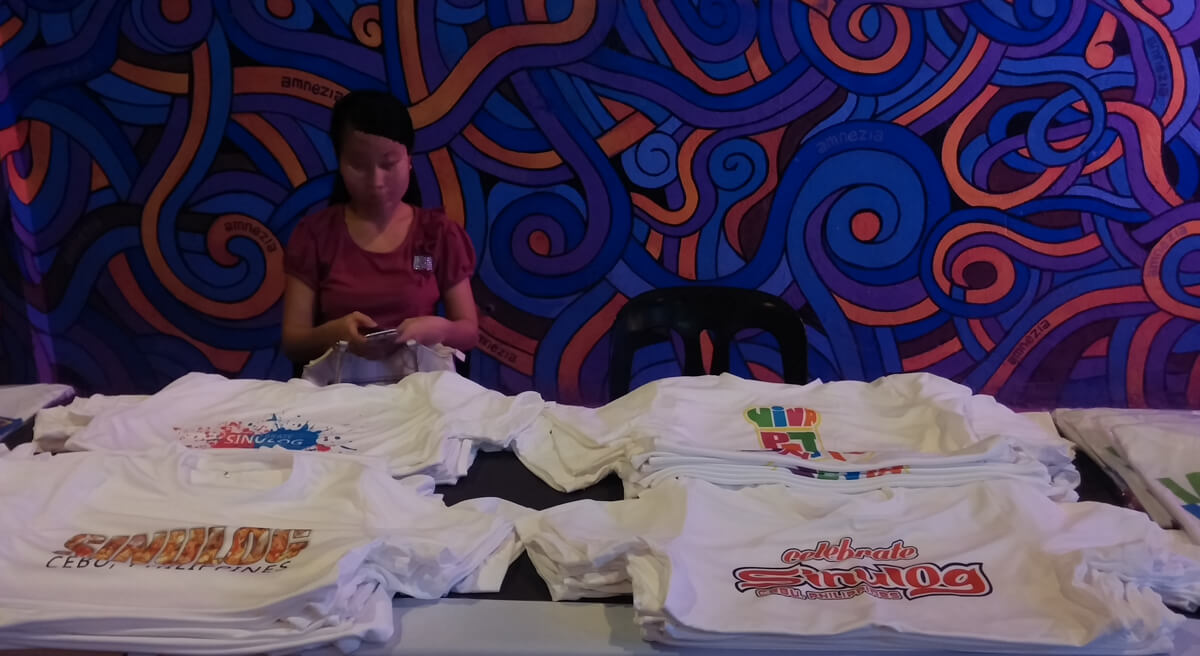 SINULOG SHIRTS. You can buy souvenir shirts for Sinulog 2015 at the venue.

To provide tourists a venue to buy local products, Mendoza said they will invite producers of Cebuano delicacies like torta, masareal, dried mangoes, even Carcar lechon to come and sell at the Vivo Sugbo complex.

The Mandaue City businessman said he is also talking to vendors outside of Cebu, such as the Bohol Bee Farm and those in Bacolod and Iloilo.

He added that the rates for small vendors are very affordable at P2,250 per stall per week. Vendors can choose to continue selling, at the same stall rental, after the week is over or take a break. They can come back and sell again anytime for a minimum of seven days.

According to Mendoza, around five to 10 vendors will open shop in a couple of weeks and another 20 more in a month’s time. 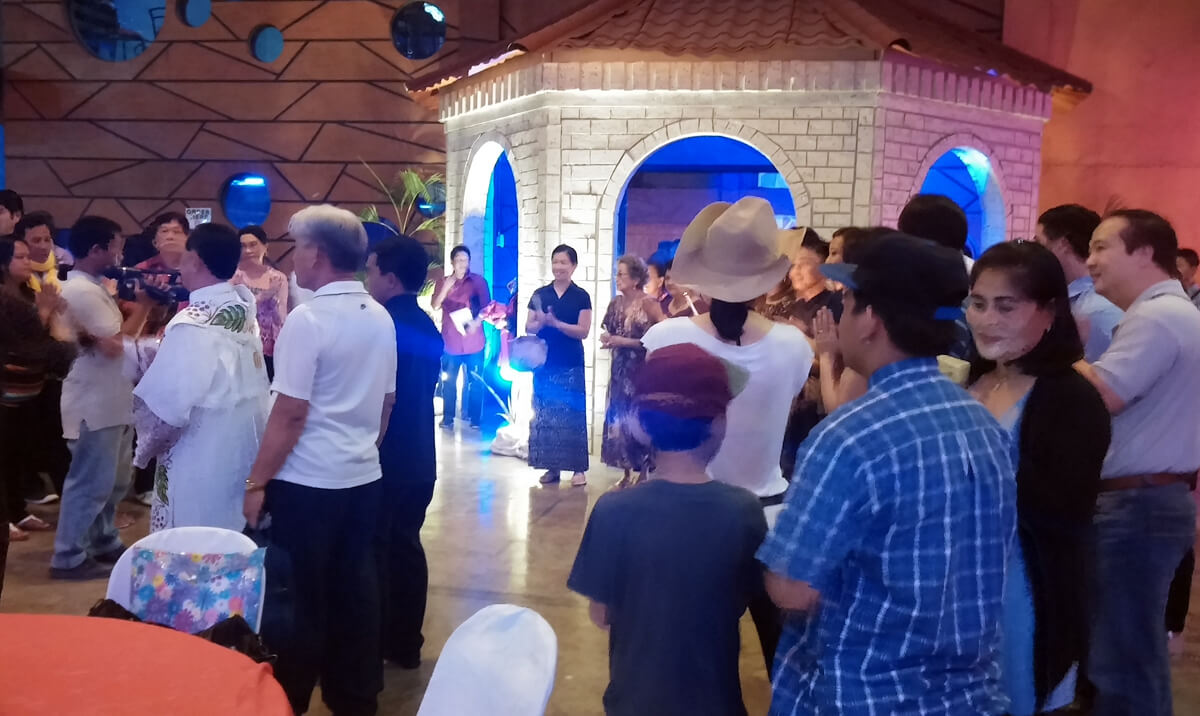 BLESSING of the facility during its soft launch. 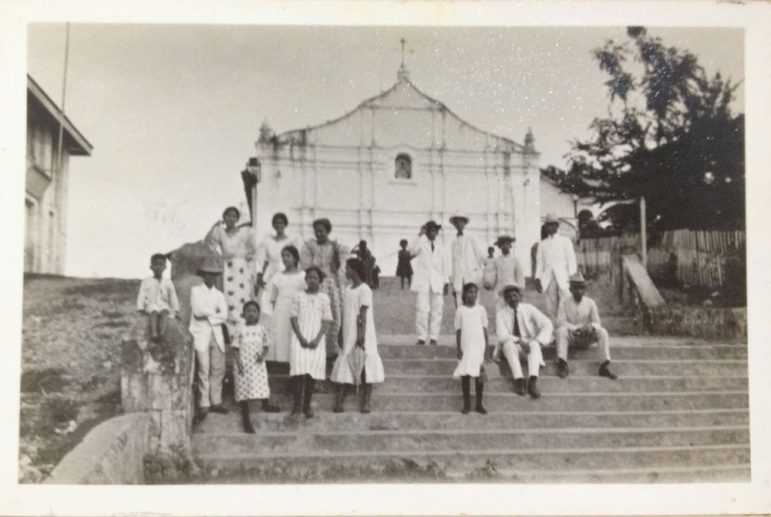 Since the devotion to her started in Africa, this church’s patron – the Patroness of the Rule of St. Augustine – has been depicted as… 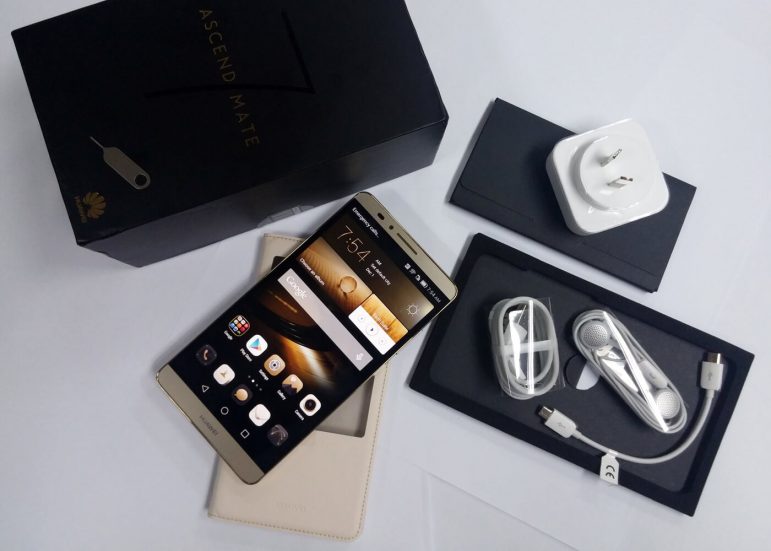 WHEN you first hold the Huawei Mate7 in your hand, what is immediately apparent is how sleek its design is. At 7.9 mm thin, the Mate7 is a well-built device with top-of-the-line specifications worthy of a flagship device.