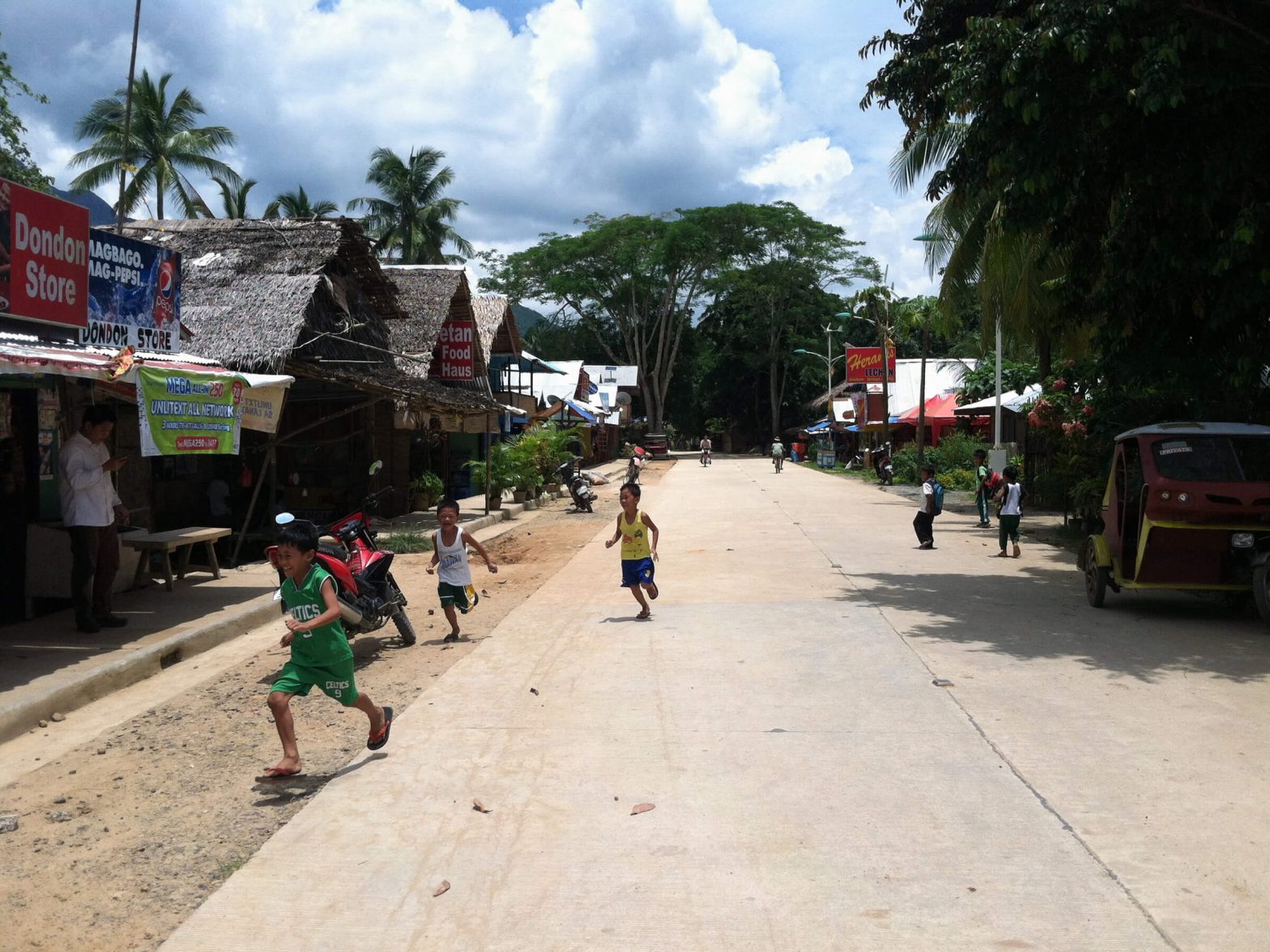 Vivant Corporation, a publicly listed energy company established and based in Cebu, broke ground Tuesday to launch Palawan’s first hybrid power plant with a micro-grid to electrify the growing needs of the area that hosts the Puerto Princesa Underground River, a UNESCO World Heritage site.

Vivant partnered with WEnergy Global and Gigawatt Power Inc. to form the Sabang Renewable Energy Corporation (SREC), a Department of Energy-registered renewable energy (RE) developer that aims to provide households and businesses in Barangay Cabayugan, Puerto Princesa with 24/7 electricity.

The project is expected to be operational in 2019 and will be run by SREC under an Energy Regulatory Commission-approved Qualified Third Party (QTP) Agreement with the Palawan Electric Cooperative (PALECO). As QTP, SREC is authorized to generate and distribute electricity in Barangay Cabayugan, which has been waived from PALECO’s franchise area. 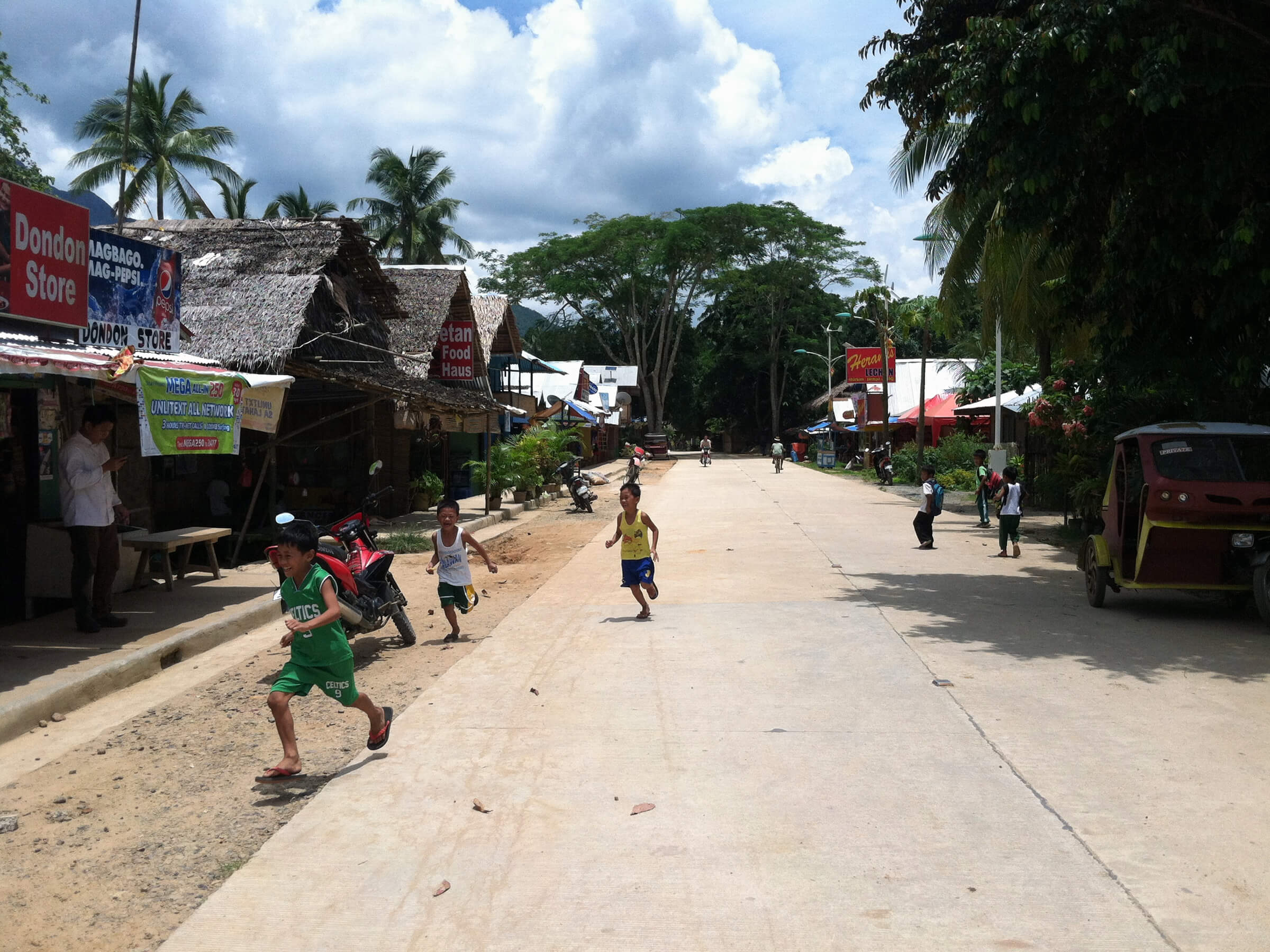 ENERGY. Vivant and its partners will provide households and businesses in Barangay Cabayugan, Puerto Princesa with 24/7 electricity. (Creative Commons Photo by Ryan Kaldari)

“We are proud to become part of a project that supports the economic development of Barangay Cabayugan by providing renewable and reliable energy,” said Emil M. Garcia, SREC chairman and VP-Operations of Vivant Corporation.

The hybrid power plant will consist of 1.4 MWp solar PV with a 2.3 MWh battery storage system and 1.2 MW diesel generators to power its 14-circuit kilometer distribution facility. Due to its solar component, SREC will provide an average of 50% of renewable energy and will be less vulnerable to the volatility of imported fuel prices.

Every year, thousands of tourists visit Cabayugan—located about 80 kilometers north of Puerto Princesa city proper—but only a few households and tourism-related establishments in the area have electricity, with supply lasting for about three to six hours from small diesel generators. The SREC project will electrify more than 650 residential, public and commercial establishments that will enjoy uninterrupted power supply. 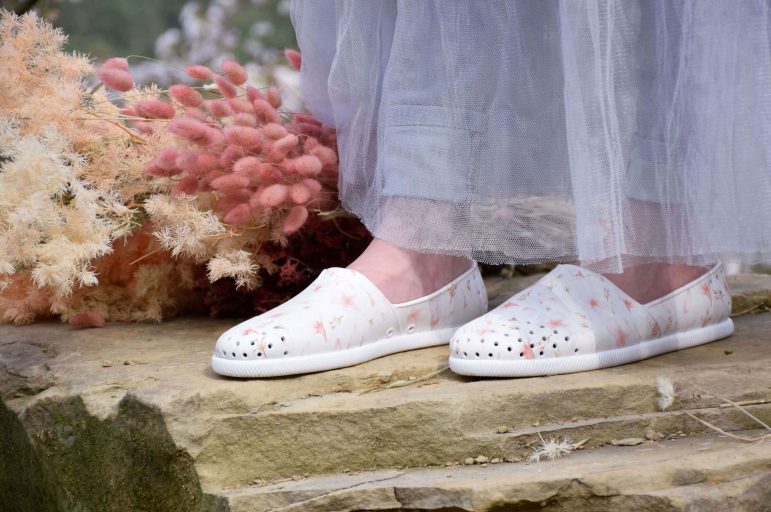 A brand that hails from the future, by way of the past, Native emerged from the rainforests of Vancouver, British Columbia in 2009 with a… 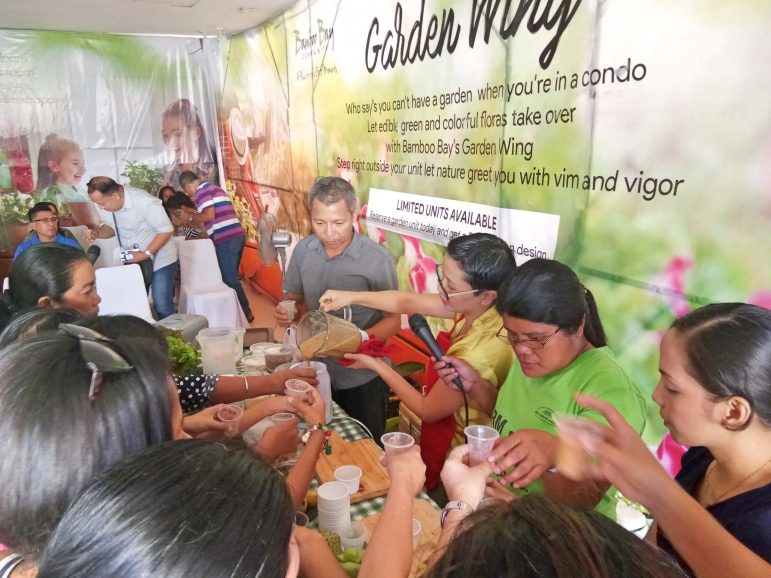