This is the roundup of stories that came out in local publications today, September 9, 2016.

GOODBYE. TV5 journalists surprise their viewers after announcing the telecast last September 8 was to be their last. (Photo from Glen Soco’s Facebook page)

AKSYON Bisaya aired their last episode yesterday due to cost-cutting measures of TV 5. Reporter LEsley Caminade-Vestil said Aksyon Bisaya was dissolved but the reporters will still gather breaking news for their national broadcast. There was also no termination of services but an offer of separation of benefits.

Another TV5 staff, who requested anonymity, told Sun.Star Cebu they are thinking of filing a complaint against the management before the Department of Labore and Employment as they suspect the move of the management was done to avoid complying with President Rodrigo Duterte’s order to end contractualization. Downsizing meant TV5 management won’t have to hire them as regular employees.

It was so sudden that I feel for the employees. Glen Soco, TV 5 news anchor.

WEEKS after competing in the Rio Olympics, Cebuana Olympian Mary Joy Tabal confirmed she is no longer with the national team after the Philippine Amateur Track and Field Association (Patafa) issued her release papers.

Her manager, Jonel Borromeo, also said they were expecting the move from Patafa but expects to meet with them soon to discuss her reinstatement. Tabal is planning to compete in the Southeast Asian Games, Asian Games and the Tokyo Olympics and needs to be a part of the national team to do so.

Police operatives raided a house in Cordova for cyber pornography yet again. Some of the seven minors were found naked in front of a web camera when the cops raided one of the two houses.

It is disgusting to know that some people are still doing it in our town. But because we don’t stop catching, so we got them. We will never tolerate their illegal activity. Cordova Mayor Mary Therese Sitoy Chu.

Freeman: Agency says 88 percent of barangays in Cebu are drug-infested

Freeman: Delays in permit forces CPA to move construction of Cebu port to 2017

Cebu Daily News Editorial: Osmena cannot act as if he owns the police

Frank Malilong: Duterte shows he is no pushover

Jerry Tundag: Inverted sence of perspective due to public’s over-dependence on media 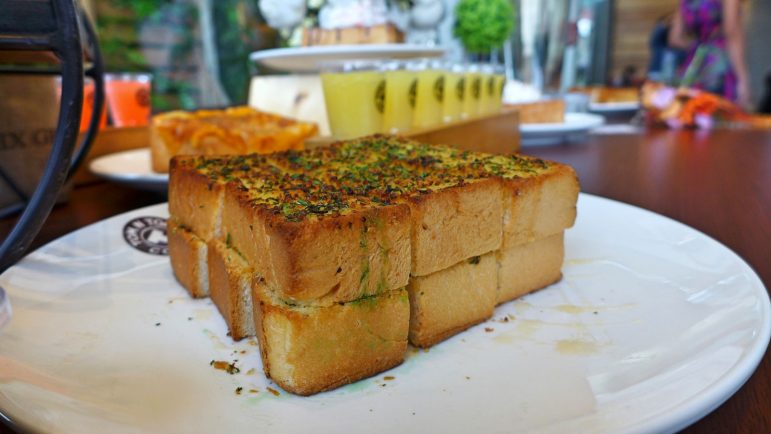 This is the roundup of stories that came out in local publications today, September 8, 2016. Stinky Cebu? Sue City Hall AN official of the…