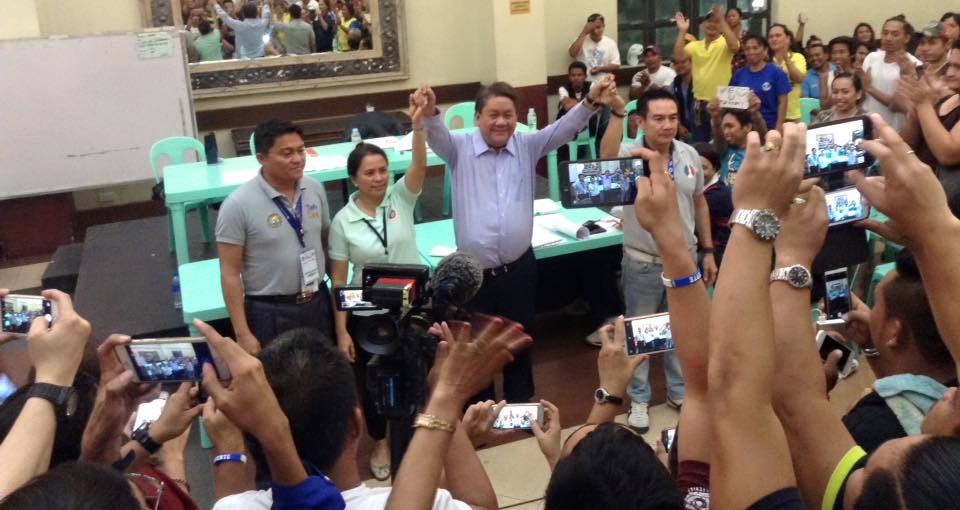 Osmeña thanked his supporters in his Facebook page, while Rama said he won’t concede and said he was cheated.

I will not leave my office until we know what exactly has happened. The people have been robbed…Accepting and conceding right now is not the right thing to do. We will fight. Numbers were always on our side…The votes of my opponent are my votes. Our lawyers will act on the rule of law. We will adhere to the rule of law. Mayor Mike Rama via Cebu Daily News twitter account.

In Talisay City, former mayor and congressman Eduardo Gullas was reported to have garnered 58,068 or 61.8% of votes to win the elections. Incumbent Mayor Johnny de Los Reyes only got 22,855 votes or 24.3%.

2 die while lining up to vote in Cebu

TWO people–a 46-year-old and a 60-year-old–died while lining up to vote yesterday in Cebu City. Timoteo Pepito, 60, died after fainting while lining up in Compostela, while Terry Taneza also suffered a heart attack while waiting for her turn to vote in Barangay Careta.

Read: Freeman: 2 suffer fatal attacks while lining up to vote.

TWO reported supporters of Team Rama and Ating Guro were arrested for vote-buying in Labangon just hours before the elections started. The two men were found holding cash and election-related paraphernalia. However, charges against them were dropped by prosecutor Maria Theresa Casino as the proof presented were not sufficient.

In any election, losers will always look for reasons, but for us, we don’t look for any reasons because we will win. Mayor Mike Rama.

» Sun.Star Cebu: Old age not a hindrance for senior citizens in polls

» The Freeman: Comelec to hold special voting in Cordova

» Cebu Daily News: Thousands fail to vote due to lack of biometrics 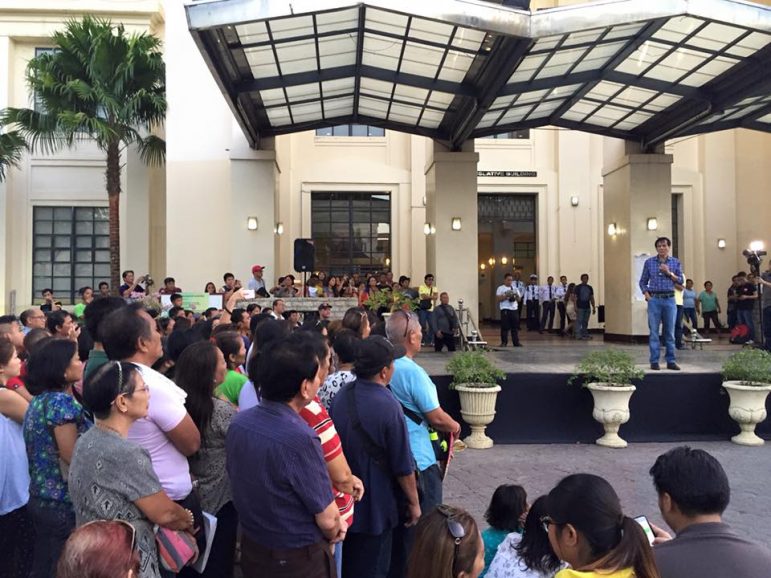 This is the roundup of stories that came out in local publications today, May 11, 2016 Rama cites statistics, says Osmeña cheated RE-ELECTIONIST Cebu City…

This is the roundup of stories that came out in local publicatiosn today, May 9, 2016: Cops, Comelec ready for polls. ELECTION and police officials…