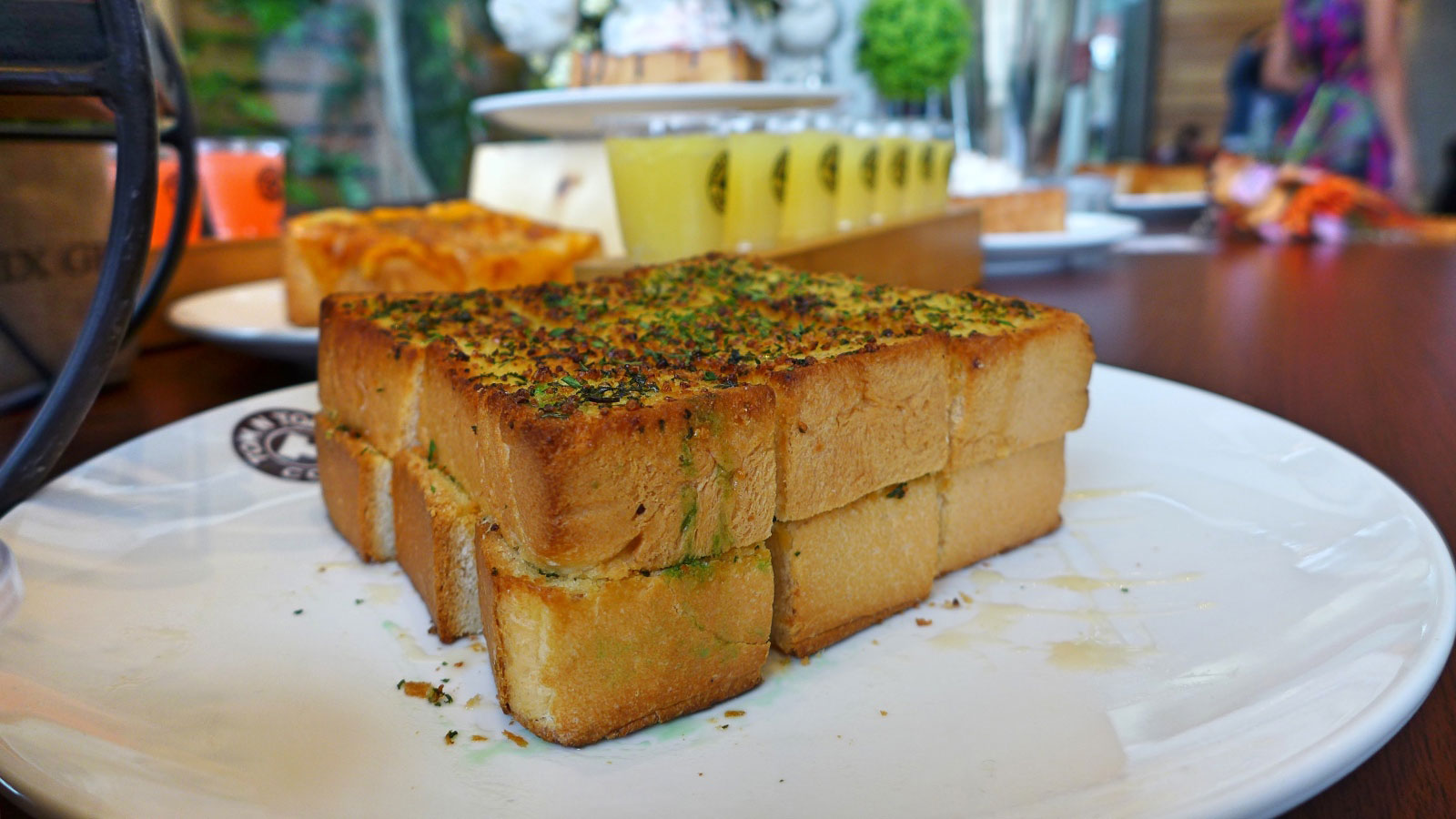 Having lived in Bacolod City for seven years, Kim said he decided to operate the first Philippines outlet of the Korean brand there in March 2015.

“Our coffee products are an alternative to the very strong drinks of other brands. We serve regular coffee,” he added.

Including its hot, iced, blended coffee creations and smoothies, Tom N Toms carries around 130 items in the menu. Worthy of note are the freshly baked pretzels, bread, and pastries as well as signature products like the TomNccino.

Kim Hyung-Suk, Tom N Toms International vice president, said the food and drinks served at the Cebu outlet are of the same quality as those served in the Korean branches.

“We want to make this a chill and great place. I’m hoping Cebuanos will come and check us out. We’re very willing to listen to feedback,” he added.

All Tom N Toms outlets are open 24 hours and the same goes for the Cebu branch. There are around 500 branches in Korea and 60 to 70 outside of that country, including two in the Philippines.

Jay Alba, Tom N Toms Cebu general manager, said a friend brought them to the branch in Bacolod and they decided to bring the brand to Cebu.

He added that they had been looking for a coffee shop to put in The Greenery, citing that negotiations with Kim took around a year.

Tom N Toms Cebu, which has two levels that total around 200 square meters, is comfortably spacious.

It has a room that can seat from 8 to 12 people for private functions. The P2,000 rate for the private room is consumable, Alba added.

Coffee. Peter Kim, master franchiser of Tom N Toms Philippines, says the coffee they serve is “an alternative to the very strong drinks of other brands.”

Opening. Tom N Toms officials cheer the opening of the 1st branch in Cebu and the 2nd in the Philippines.

Shop and enjoy 70 percent off on great finds at SM City Consolacion’s 3-day sale and get a chance to win a Suzuki Celerio. The…

This is the roundup of stories that came out in local publications today, September 9, 2016. Cebu journalists mull case after Aksyon Bisaya closure AKSYON…