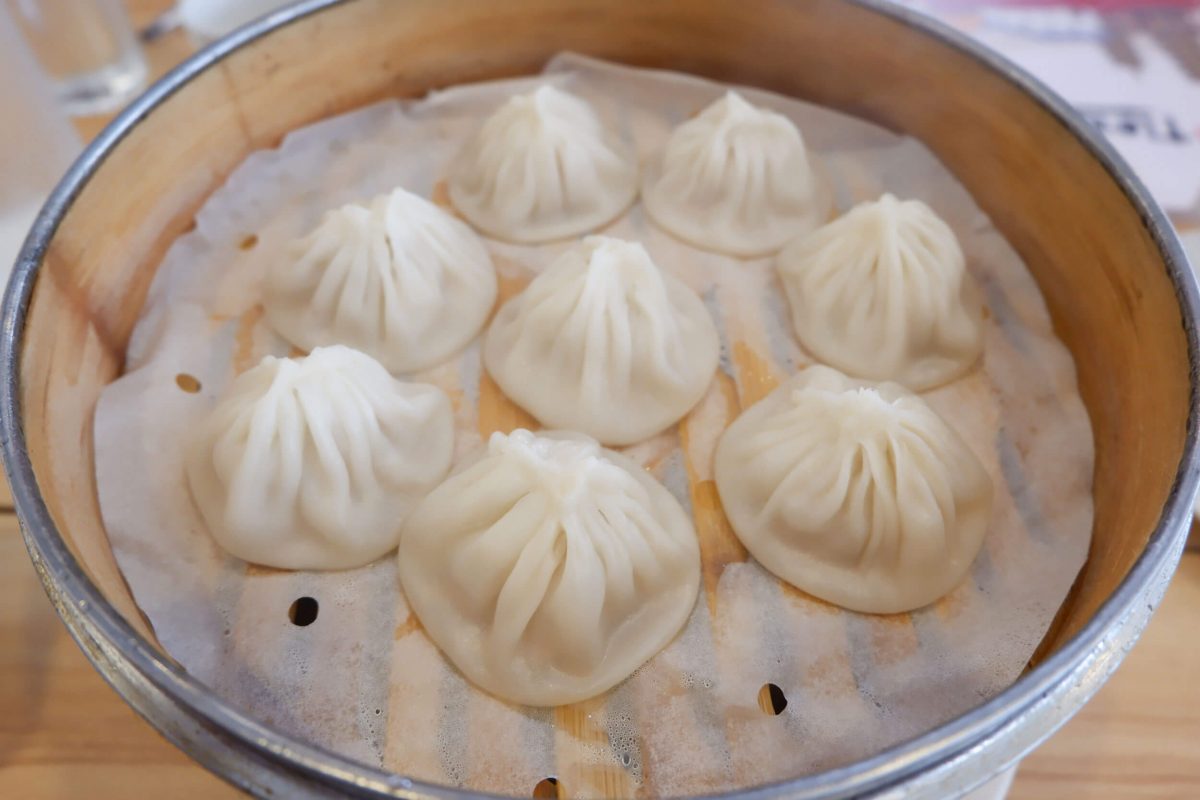 There’s no need to be in Taiwan to taste its delectable xiao long bao or even stinky tofu because both these and other iconic dishes are now available at the newly opened restaurant Tien Ma’s Taiwanese Cuisine along Ouano Avenue in Mandaue City.

The soup dumplings that are popular fare in Taipei’s dining establishments and night markets are made fresh and by hand at the Cebu branch of Tien Ma’s. They follow the recipe of Tien Liyuan, who was born in 1932 the Fang-shan township of Taiwan’s P’ing-tung county.

More popularly known as Tien Ma, Tien Liyuan perfected her xiao long bao recipe while working in the kitchen of a local high school in Zhongshan District and later from selling her legendary dish in the Taipei night markets.

Tien Ma’s Taiwanese Cuisine is located in Meerea High St. in the North Reclamation Area. It’s the first branch in the Visayas and the 10th throughout the country. Businessman Eric Ng Mendoza put up the branch in Cebu, opened just last December 5, through a franchise.

Aside from the xiao long bao, Tien Ma’s served several other dishes during an event for media and bloggers yesterday, December 7.

Elisha Janelle Mendoza said their bestsellers are the soup dumplings as well as the salted fish fried rice, salt and pepper spare ribs, chicken pops, sweet and sour pork, and seafood fried noodles. The noodles for this dish and the Taiwanese-style beef soup are made by hand at the restaurant. One thing you shouldn’t miss at Tien Ma’s is its fried mantou with special dip.

Though not really Taiwanese dishes, the restaurant also carries laksa and chicken wings with BBQ sauce in the menu for variety.

The great thing about Tien Ma’s, said Mr. Mendoza, is its affordable prices. An order of xiao long bao, for example, comes in eight pieces for only a little over P200.

He added that he wanted to add something new to the existing selection of cuisine in Cebu when he decided to bring Tien Ma’s here upon the suggestion of his children.

Map to Tien Ma (they still do not have a Google Map so we’re sharing the pin to Peri-Peri Charcoal Chicken, which is located at the entrance to the Meerea compound)

Since Taiwanese cuisine has its roots in China, it is still acceptable to Chinese tourists as well as locals, according to Mendoza, who added that his daughter Elisha Janelle will be taking a big role in the running of the restaurant.

He plans to continue to develop Meerea High Street into a destination so he’s carefully picking the brands that would make a good fit for the area.

One plan for the place is to create a tourist market that would carry the 10 regional best land and sea products. Mendoza said he’s still going around the country to look for possible suppliers.

Brick Lane Doughnuts brings a taste of London to Cebu

Is this the beginning of a new sisterhood between this year’s Miss Universe ladies? Miss Universe Philippines 2019 Gazini Ganados is now in Atlanta, Georgia…