Months after titillating PHL net users with the promise of better internet service, Telstra Corp. Limited and San Miguel Corp. have ended negotiations for a joint venture. Andrew Penn, Telstra’s chief executive officer, earlier expressed interest of spending up to $1 billion to enter the PHL internet industry, one of the world’s slowest and most expensive.

While this opportunity is strategically attractive, and we have great respect for San Miguel Corporation and its President Mr. Ramon Ang, it was obviously crucial that the commercial arrangements achieve the right risk-reward balance for all involved. Andrew Penn, Telstra CEO.

Thirteen of the 66 teachers who were reassigned to different schools and lower levels by DepEd Talisay are crying foul over their transfer. The teachers met Talisay City schools division superintendent Dr. Leah Noveras last Monday to air their grievances over the move, which Noveras defended was done to sustain and balance the school system in the division.

What we are doing in Talisay is to align the personnel with their plantilla. This effort started in 2012, it wasn’t finished that year because there were other concerns in the City. Dr. Leah Noveras, Talisay City DepEd superintendent.

A copy of the CCTV footage at the Mactan Cebu International Airport belied a claim by a fireman of a “tanim-bala” case in the airport. Senior Supt. Raul Bargamento, the head of the airport security, said the 10-minute video clip showed airport personnel didn’t place any bullets in Percy Ferrer’s bag.

He was told that told that something was seen from his bag. He checked the bag. He was searching and bullets were found. Sr. Superintendent Raul Bargamento, MCIA-AVSUE chief. 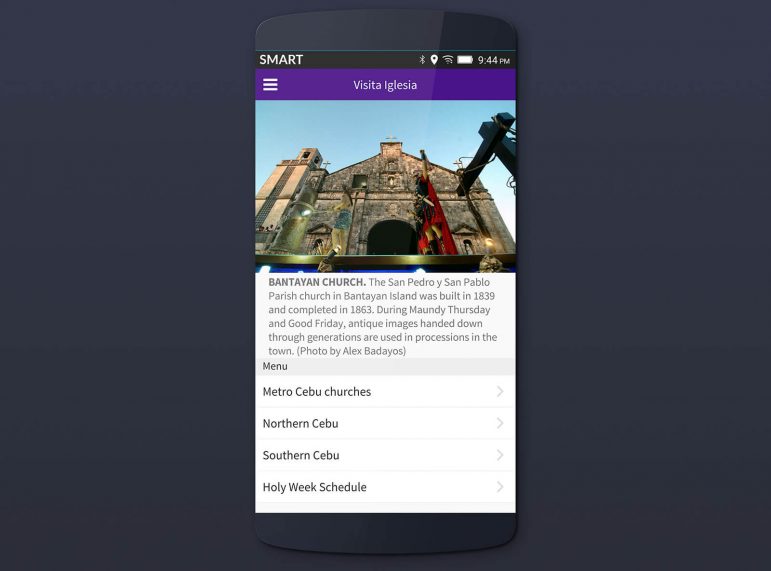 Still picking which churches to include in your Visita Iglesia route this Lenten season? Get help from a handy mobile app when you plan for…