Where 2 of Cebu’s pre-eminent food writers head to, there you follow. In last night’s Sabores de España opening at the lobby lounge of Marco Polo Plaza Cebu, it was the station that held Manchego cheese.

I’d return with Manchego cheese in my luggage, culinary writer Aissa dela Cruz told our group of bloggers and writers. She said she buys it during trips outside the country because it’s “so much more expensive here.” It’s hard cheese so it keeps well, she pointed out.

Dr. Nestor Alonzo, food columnist for The Freeman, quickly headed to the platter shortly after hamming it up with Marco Polo Plaza Cebu General Manager Brian Connelly as he took photos of the tapas spread. “Take photos of him taking photos,” Connelly said as he playfully posed with Alonzo.

And it was to the Manchego cheese – traditional Spanish cheese, Alonso explained to me – that I returned to again and again last night.

Sabores de España, now on its 12th year, is part of the Marco Polo Plaza Cebu’s widely anticipated and annual Culinary Journeys. The series highlights the culinary prowess of the Marco Polo team – from Bisdak favorites in January to Swiss, Indian, Spanish, and French throughout the year.

“I also want to remind everybody that this is the 12th year that we’re holding this event,” Connelly said in a short speech to open the event. “It is our commitment to continually develop the different cuisines in the different parts of the world, in different countries, so that we could share the rich tapestry of food around the world with our guests, our friends, and our customers,” he said.

Connelly said he grew up in a part of the United States that was colonized by Spain and thus was heavily influenced by Spanish cuisine.

He ended his speech with a recommendation for the guests to try Marco Polo’s sangria saying their culinary team did a great job in preparing them. He particularly recommended the white sangria.

After the ceremony, Gonzalez gave a short speech wishing the festivities success.

Sabores de España will run until Sunday, September 16. On these dates, Spanish dishes such as the mainstay paella, jamon serrano, fabadas, lengua estofado, and assorted tapa will be made available along with the international lunch and dinner buffet spread in Cafe Marco. 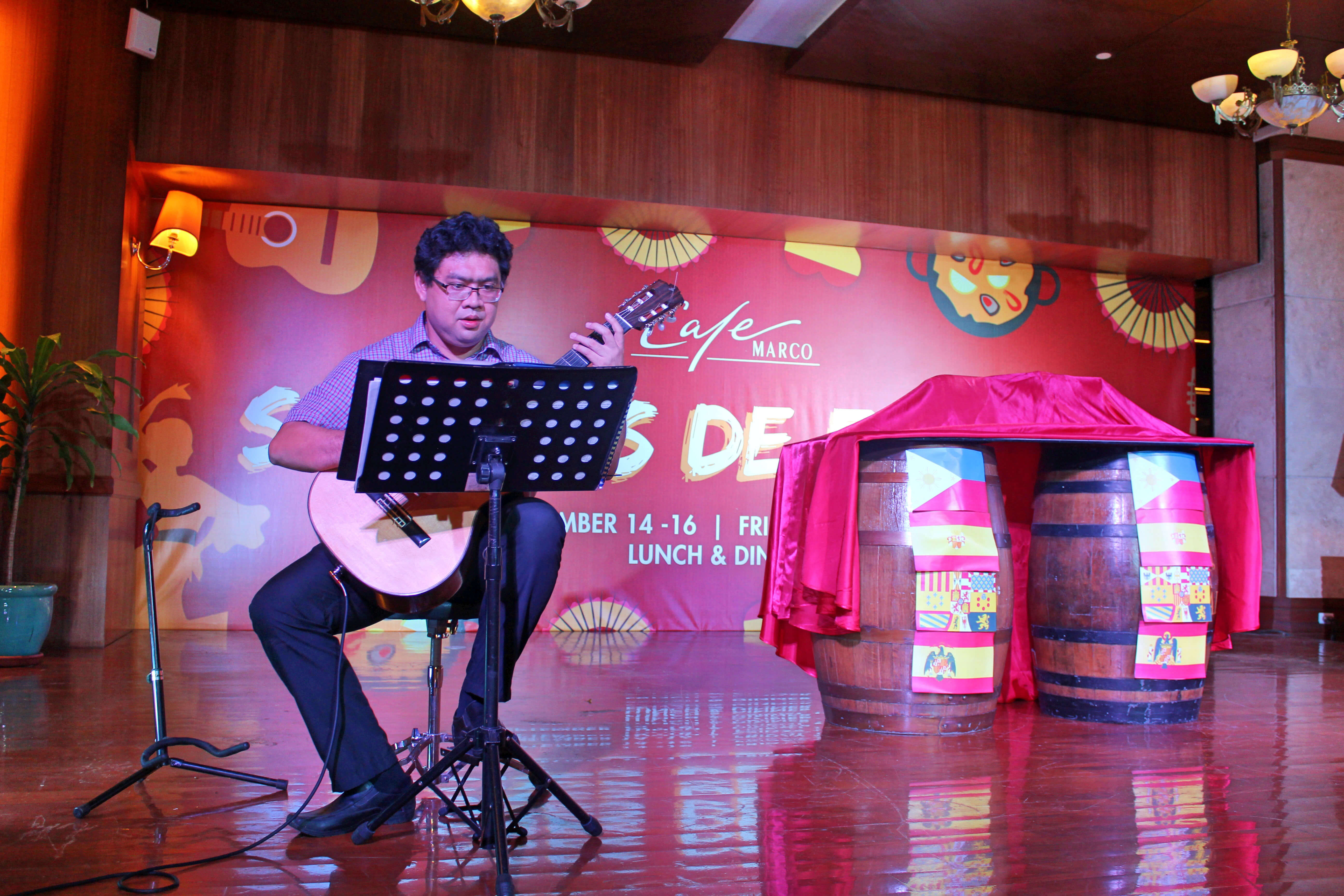 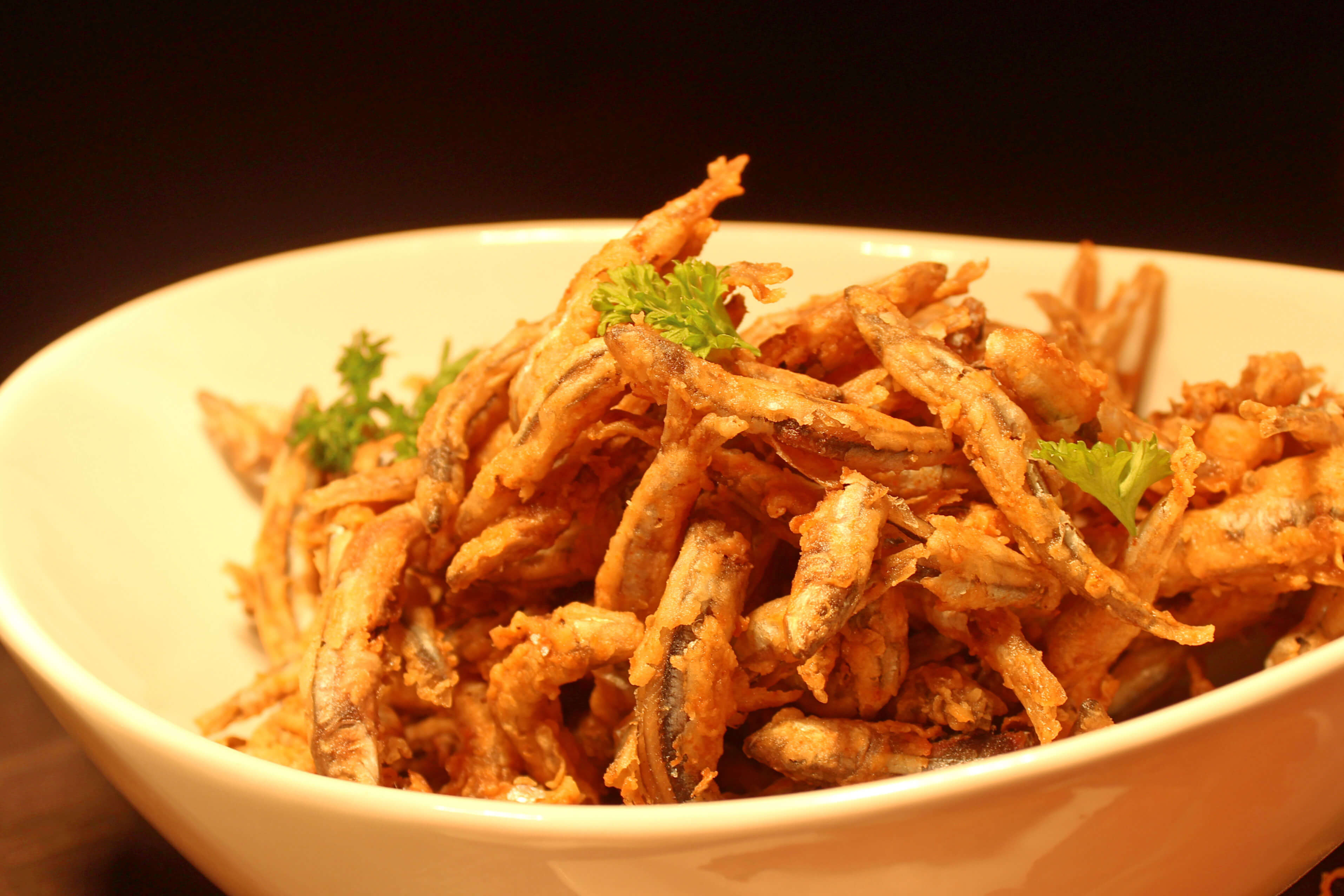 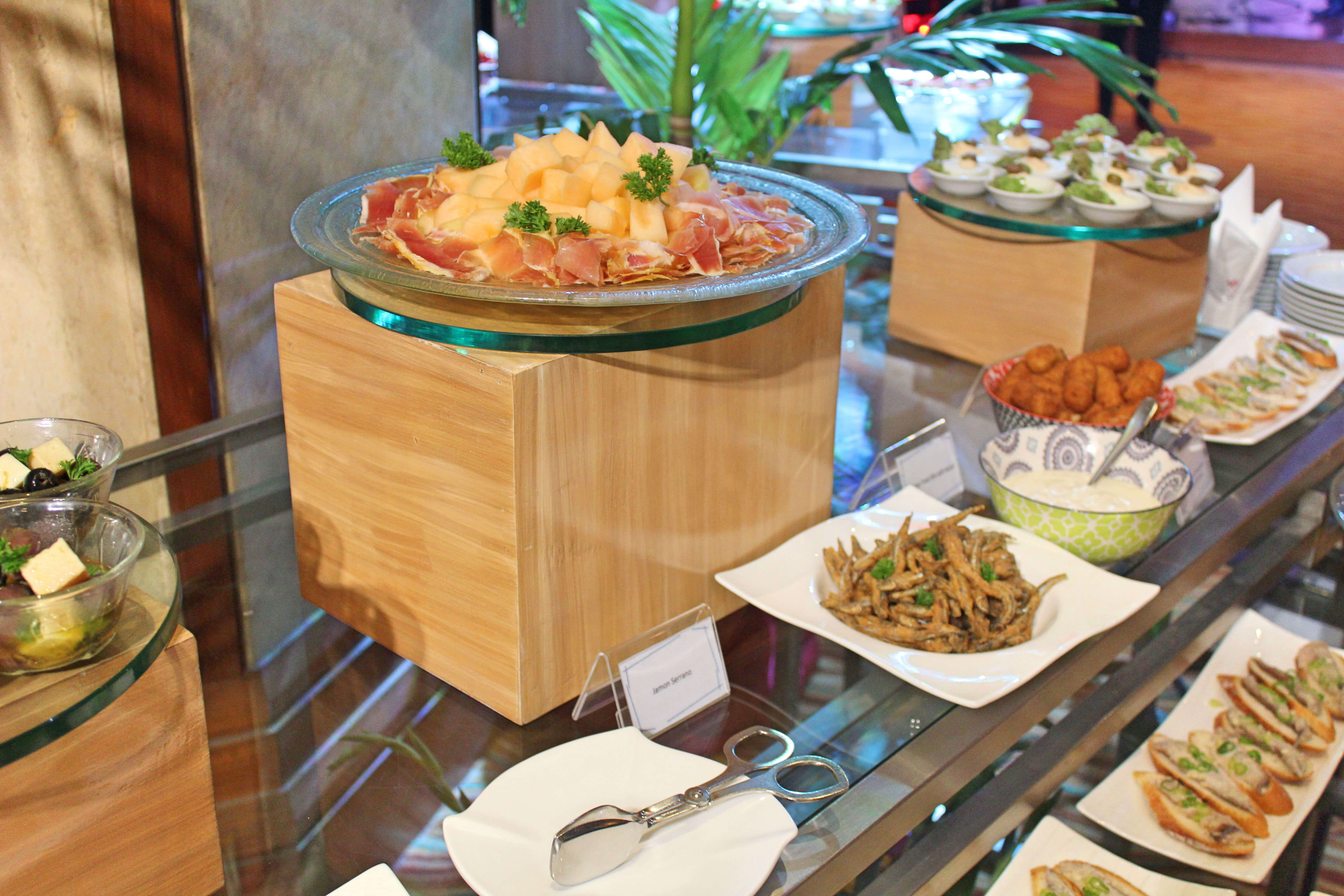 View all of Max Limpag's posts.