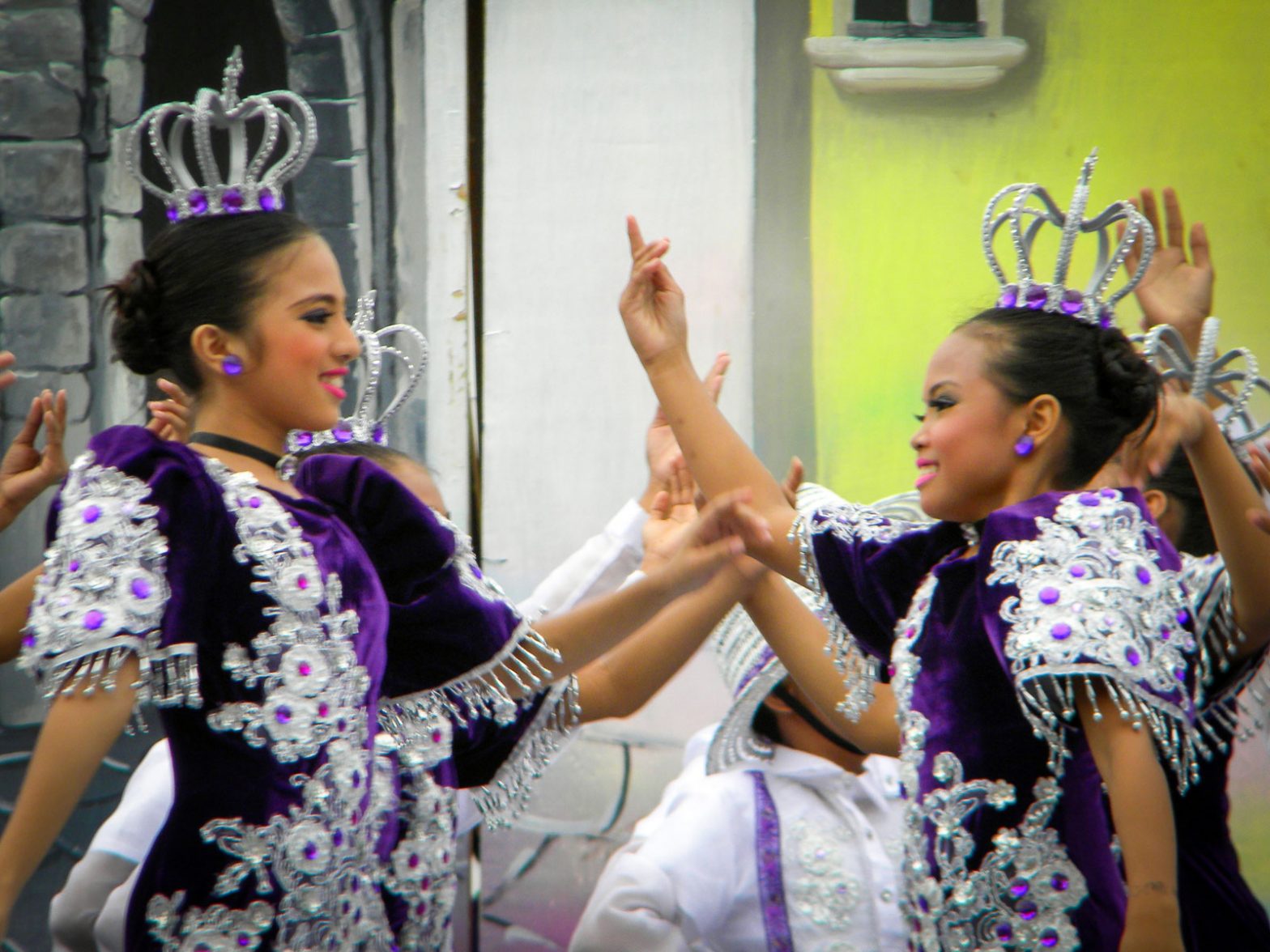 But beyond recent calamities like super typhoon Yolanda, the earthquake and fire incidents, the Talisay school’s performance is also about the Cebu community “rising up” from all its troubles with the help of the Señor Sto. Niño, said choreographer Marvi Caño.

“Despite these tragedies, Cebu remains to be the Queen City of the South because of the Señor,” explained Caño.

Although Talisay City Central School students only had a month to practice, they still managed to beat other participating schools to emerge the champion in the Sinulog sa Kabataan-Lalawigan 2014 competition held today, January 11, at the Cebu City Sports Center.

They shared the spotlight with the Tuburan National High School, which was picked the winner in the high school division. 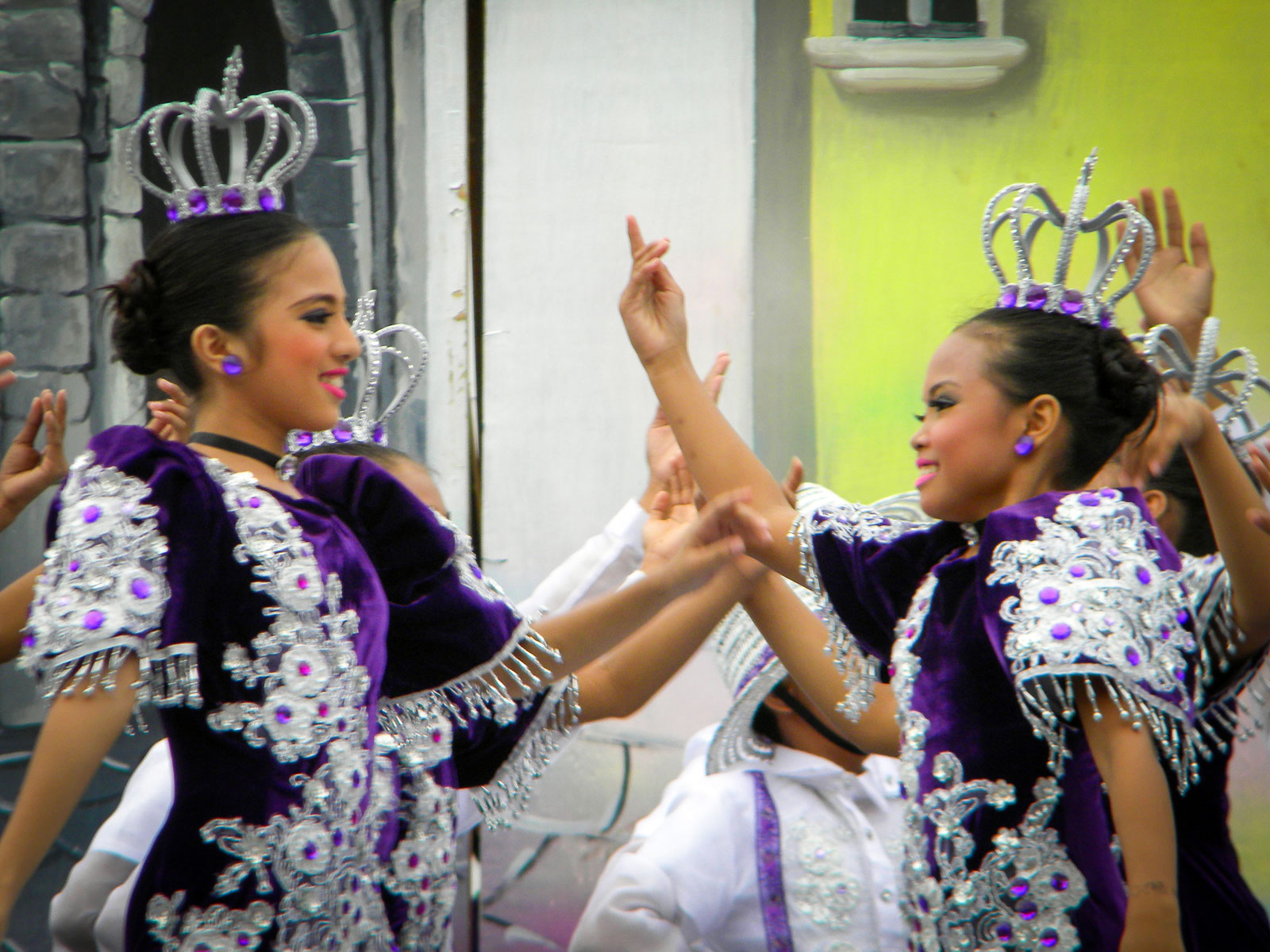 Talisay also won the Best in Costume and Musicality awards.

Caño said they will be perfecting dance steps and adding more moves to their performance when they compete during the Sinulog 2014 grand parade on January 19, 2014. 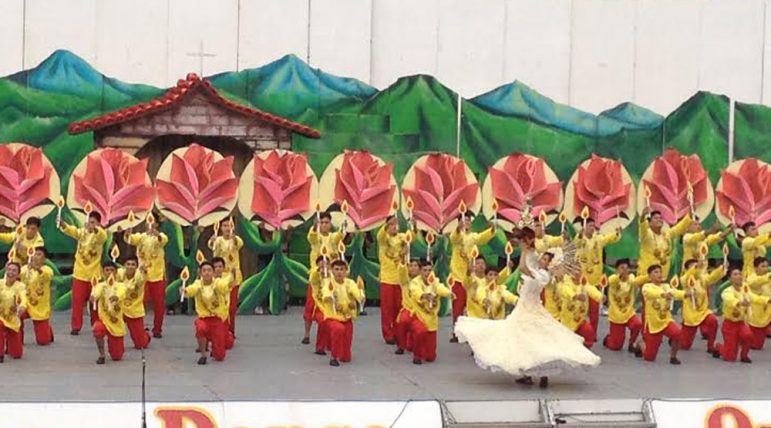 What does it mean to be a Tuburanon or native of Tuburan town in Cebu? The Tuburan National High School showed the audience in its… It’s the Sinulog sa Kabataan sa Lalawigan Saturday, January 11, and school contingents will go on a parade from Capitol to the Cebu City Sports…