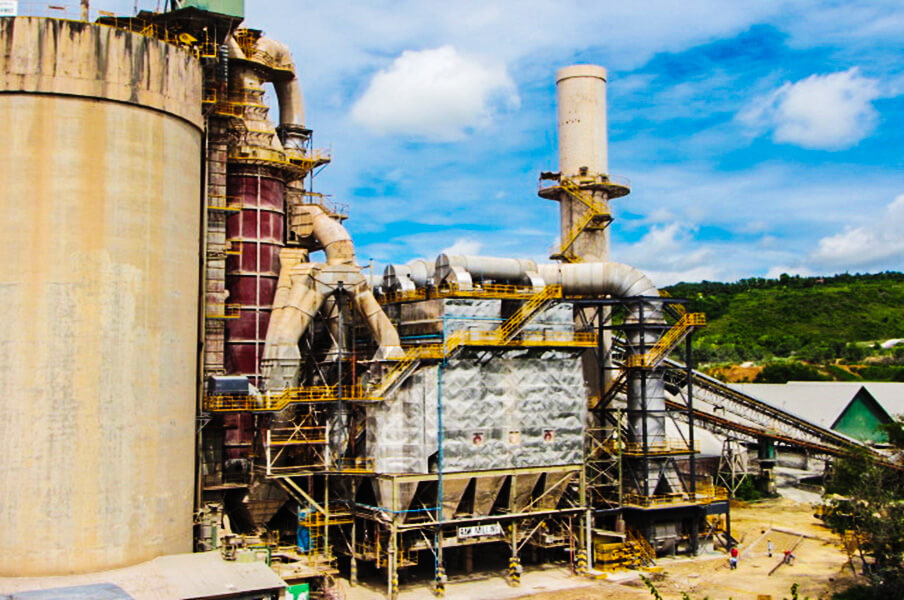 This after its mother company in Tokyo, Taiheiyo Cement Corporation (TCC), approved the project that will increase its capacity from 2,500 tons of clinker per day to 6,000 tons, or some three million tons of cement a year by mid-2024.

It was on Oct. 30, 2017 when Shuji Fukuda, then TCC president and now chairman of the board, committed this investment to President Duterte and Trade and Industry Secretary Ramon M. Lopez during a state visit in Japan.

“TCPI will construct a state-of-the-art production facility, incorporating Taiheiyo’s high-level technology and experience to contribute to meeting the strong demand for cement in the Philippines,” its statement said.

Demand for cement in the country, the company estimated, increased by 30 percent from 2015, reaching 32 million tons by the end of 2019, with TCPI contributing seven percent of the demand.

While demand shrunk this year because of the coronavirus pandemic, the October 2020 World Bank East Asia and Pacific Economic Update expected it to rise again with strong gross domestic product (GDP) recovery, estimated to be at +5.3 percent next year.

The new line will offer significant advantages in terms of energy efficiency and will reduce Carbon Dioxide (CO2) emissions from energy use in clinker production by more than 10 percent compared with the efficiency of the current line, the TCPI statement disclosed.

Additionally, it is expected that the higher quality clinker produced with the new line will enable a reduction in the clinker factor and thereby realize a further CO2 reduction per ton of cement produced, it added.

“Taiheiyo is committed to continue providing a sense of safety and security to societies in the Pacific Rim by demonstrating the Group’s overall capabilities to contribute to social infrastructure development and the delivery of environmentally efficient solutions,” the statement said. You deserve to celebrate your intimate events and milestones in a venue where safety, security, and service are a priority. Whether you are looking for… 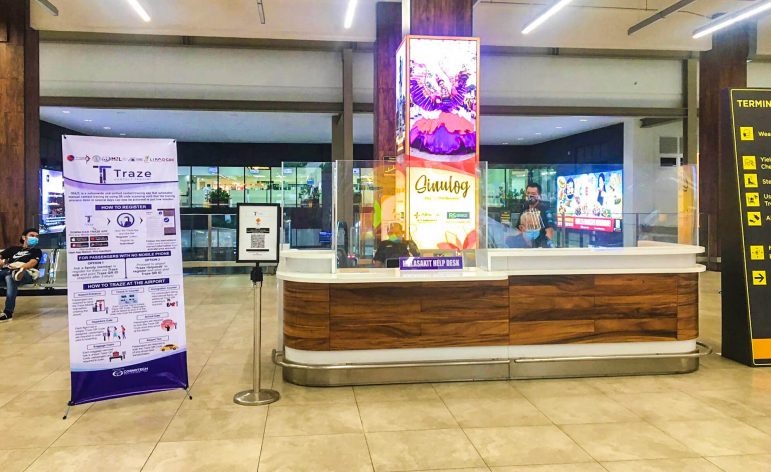