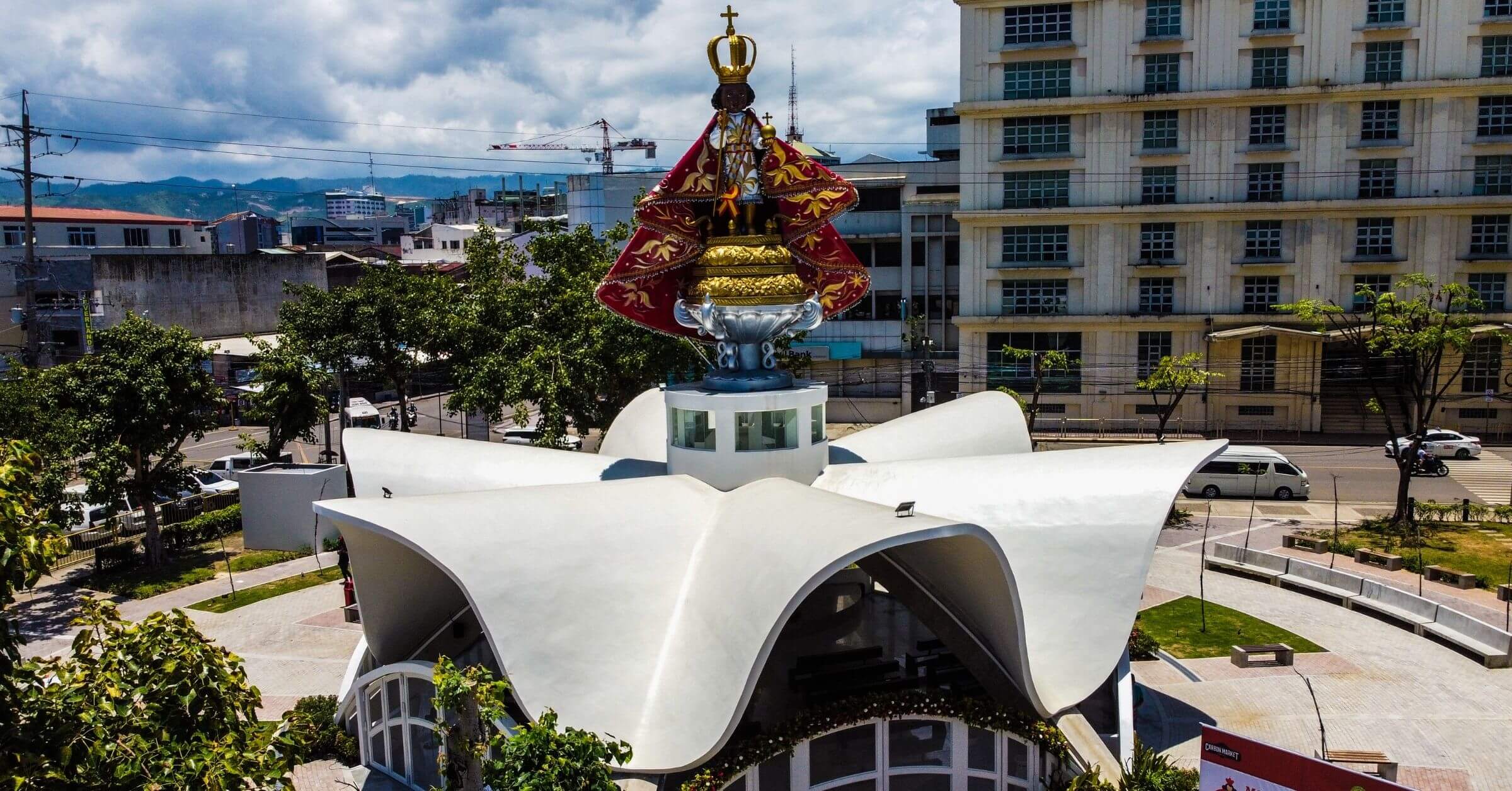 After its formal blessing and opening on Easter Sunday, masses and weddings can now be held at the Sto. Nino Chapel that was built as part of the Carbon Modernization project of Megawide subsidiary Cebu2World.

Religious activities in the chapel that features a landmark 30-foot image of the Sto. Nino inside Cebu City’s Senior Citizens’ Park are covered by a memorandum of agreement signed by Cebu2World with the Archdiocese of Cebu and the City Government on Sunday, April 17, 2022.

“The Sto. Nino, 500 years since its arrival in Cebu, has become the core of Catholic Cebuano identity. Our relationship with the Senyor is very personal for us Cebuanos. You can see a likeness in almost every home. Even in Carbon, you will see the Sto. Nino in many stalls,” C2W Chairman Louie Ferrer said in his welcome address.

Cebu Archbishop Jose Palma represented the Archdiocese during the MOA signing and officiated the blessing of the chapel.

He said that since it was given to the first Christian converts in Cebu during the first baptism 500 years ago, the Sto. Nino has become the most popular image in the Philippines and many parts of the world.

The first mass was celebrated at the chapel later in the afternoon, attended by members of the Carbon community, LGU employees, Cebu2World, and other guests.

Mass weddings sponsored by the City Government, C2W, or Megawide are also allowed under the MOA but other weddings will be on a case to case basis and need written approval from church authorities.

For C2W, the chapel is a landmark that will bring together one Carbon and one Cebu in the journey of a modernized public market.

Ferrer said the chapel covers an area of 300 sq m. and can accommodate 150 parishioners. The seats outside can serve as an extension.It takes inspiration from both the shape of the Sto. Nino’s crown and the fluid motion of the Sinulog dance.

The surrounding Senior Citizens’ Park has a 3,704 sq. m. serene landscape for devotees and guests to stroll or to meditate. Chapel and park goers also have a good view of the waterfront and the majestic Cebu-Cordova Link Expressway. There are also food outlets and well-maintained public toilets.

Ferrer said that there is no symbol of faith more evocative in Cebu than the Santo Niño, similar to how Carbon has represented Cebu like no other. He said that our devotion to the Child Jesus has grounded the aspirations of the Carbon community itself, and it is an honor to have built a new place to worship him and bring this faith to the world. 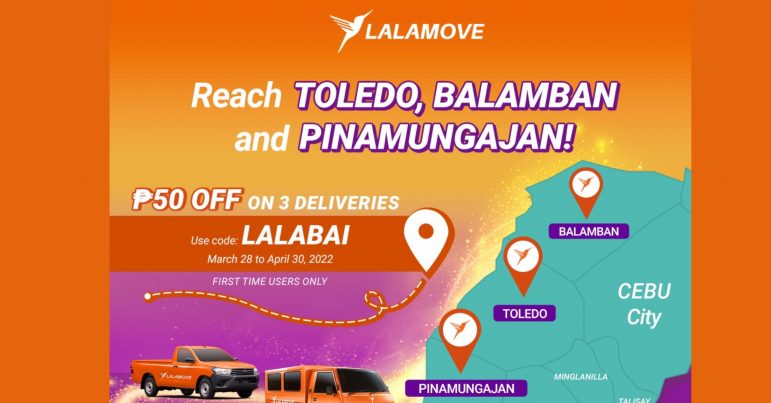 Cebuanos in Toledo City and the towns of Balamban and Pinamungajan can now avail themselves of hassle-free same-day, long distance, and last mile delivery services… 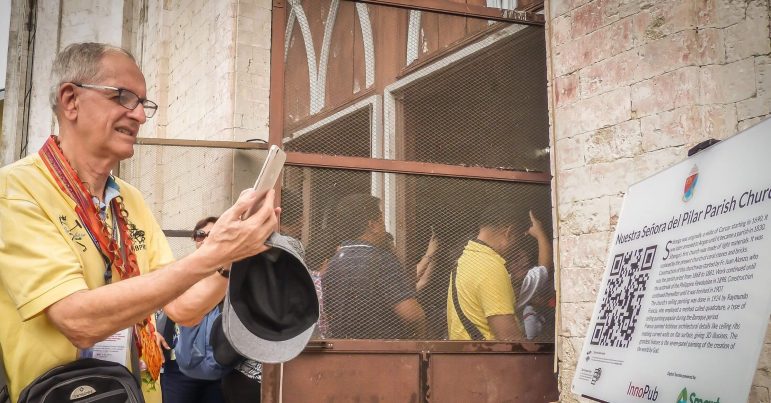 After two years of limited movement due to COVID-19, pilgrims are now ready for in-person Visita Iglesia, a century-old Catholic Holy Week tradition. These seven…