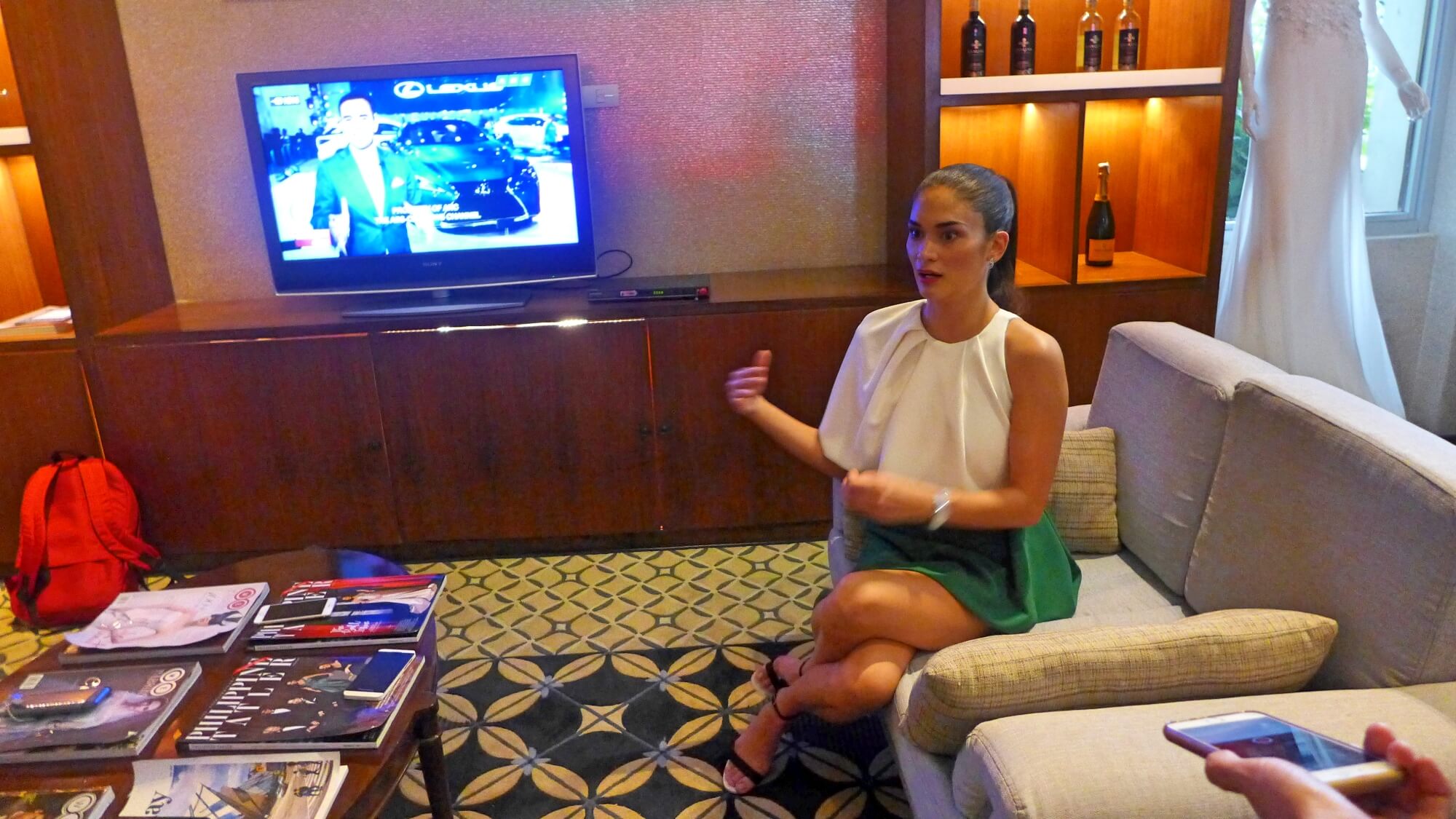 If you have even the slightest doubt about something you want to share online, don’t post it, said former Miss Universe Pia Wurtzbach said during a short talk on social media during the annual Asian Carriers Conference in Shangri-La’s Mactan Resort and Spa, Cebu.

She said social media make celebrities like her “more relatable” to fans.

“I’m glad that during my year as Miss Universe they were very open with me sharing my thoughts, sharing the real Pia, my true self on social media. They weren’t too strict on what I posted online They weren’t too strict that sometimes there were photos of me with barely any makeup on,” she said in a short press conference held after her talk.

But at the start, she had to adjust to being bashed on social media.

“I used to reply to people who did not like me. But I learned with guidance by my trainers that it’s better to avoid negativity and just ignore these. It’s part of the job – there will always be people who are going to have negative opinion about you,” she said.

She described as her worst experience on social media reading bad comments against her during the pageant. It would upset and rattle her throughout the day.

But it was also during the pageant that she experienced her best in social media, when legions of Filipino fans voted and mobilized support for her online that it crashed the web server.

“But it also really showed Miss Universe that we are number one. We’re its biggest fans and we’ve proven that through statistics, especially during the online voting. That’s why they had the pageant here early this year,” she said.

PLDT-Smart Foundation’s Gabay Guro is back to honor the country’s modern heroes—its teachers. For 10 years, Gabay Guro has been supporting and empowering teachers through…