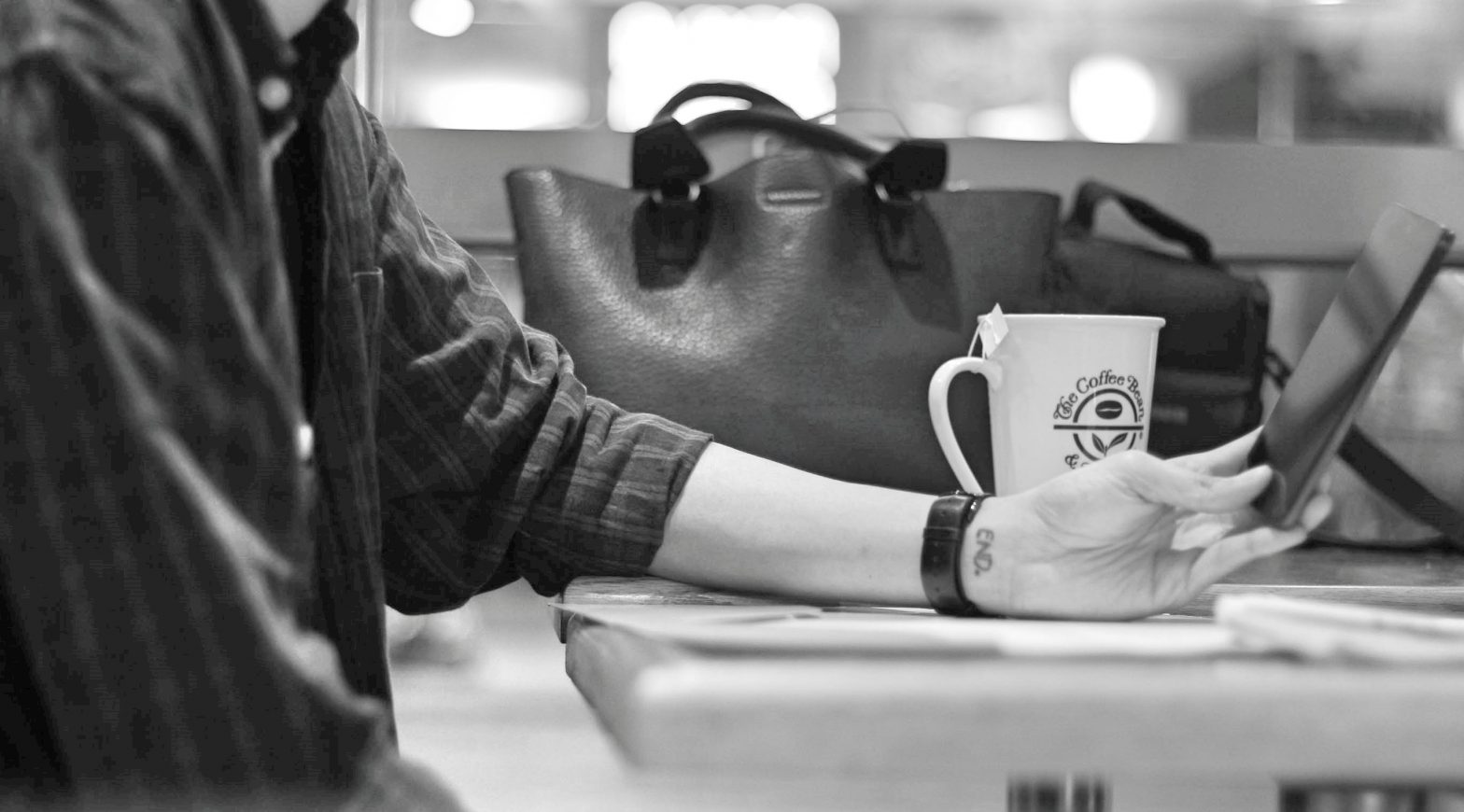 Hundreds of establishments nationwide now have Smart Wifi, including the 13 stations of the MRT, where around 230,000 commuters can already benefit daily from the service.

“Carrier-grade” means that Smart Wifi implements a network infrastructure following world-class standards, allowing mobile devices to experience fast and secure internet connection with high reliability, connectivity, and coverage. This also allows customers in areas where there are large numbers of users like airports, bus terminals, and entertainment centers to experience Value Added Services such as shopping, gaming, and streaming, among others.

A backhaul capacity of up to 100 megabits per second (expandable to 1 gigabit per second) allows users to have the best digital experience when accessing their emails and social media accounts, downloading and sending files on-the-go, and checking out relevant digital content and services online.

“Smart and PLDT continue to be at the forefront of the country’s digital transformation by providing Filipinos with quality internet connection wherever they go,” said Jovy Hernandez, Senior Vice President and Head of Enterprise for PLDT and Smart.

“With the help of our partners and government, we continue to invest in ICT infrastructure to help improve the quality of life of Filipinos all over country,” Hernandez added.

In June this year, Smart, in cooperation with the Department of Information and Communications Technology, launched the Smart Wifi service in the MRT stations and along the stretch of EDSA to improve the mobile experience of commuters traversing the country’s busiest highway.

“By making quality internet access available to more Filipinos through Smart Wifi, we are helping make the delivery of public service more efficient, and contributing to the development of rural areas,” Hernandez said.

Smart Wifi is also available at the National Bureau of Investigation’s (NBI) headquarters in Manila, as well as in its offices in Bacolod, Bulacan, Batangas, Cavite, Pampanga, Cebu, Benguet, Leyte, Isabela and Sarangani.

The nationwide rollout of Smart Wifi complements Smart’s ongoing rollout of LTE and 3G facilities across the country, which has significantly improved the quality of Smart’s voice and SMS services, as well as its mobile Internet coverage and quality.

TRAVELERS passing through the four terminals of the Ninoy Aquino International Airport and key domestic airports across the country have been able to use Smart Wifi to access their flight details, research about their destinations, and keep in touch with their loved ones via their social media accounts while on the go.

Students have also been able to access Smart Wifi in their schools, where they have been able to use the carrier-grade connection for their research papers and other school projects.

“With Smart Wifi in schools, colleges and universities, we are equipping our students with the best connection to help them with their research projects and other school tasks,” Hernandez said.

Over 60 entertainment hubs called “Smart Spots” have also been launched, providing super speed Smart Wifi to more than 500 restaurants, resorts and other entertainment establishments across the country, where customers have been able to use Smart Wifi to keep their social media feeds updated while wining and dining.

Smart Spots have been launched in resorts in the surfing town of La Union such as Fatwave Surf Resort, San Juan Surf Resort, Sebay Surf Central, Flotsam & Jetsam, and Planet G; restaurants and food hubs around the metro like Streat Maginhawa, The Yard Underground in Pasig and Quezon City, Kalye1 Abad Santos Food Park, Open Kitchen in Congressional and Cubao, The Vibe Gastro Hub in Quezon City, and Arca Yard in Valenzuela City, among others; and in lifestyle destinations in the Visayas and Mindanao, like Damosa Complex and Matina Town Square in Davao City, The Marketplace in Bacolod, One Providence Lifestyle District in Cagayan de Oro, and Larsian in Cebu.

Meanwhile, travelers passing through the four terminals of the Ninoy Aquino International Airport and key domestic airports across the country have also been able to use Smart Wifi to access their flight details, research about their destinations, and keep in touch with their loved ones via their social media accounts while on the go.

“Through this Smart Wifi rollout, Filipinos with Wifi-capable devices, regardless of network, can have access to quality connectivity,” Hernandez added.

The Smart Wifi and Smart LTE roll-out are components of PLDT’s three-year network expansion program, and form part of an overarching effort to make the Internet accessible to all. (Press Release) 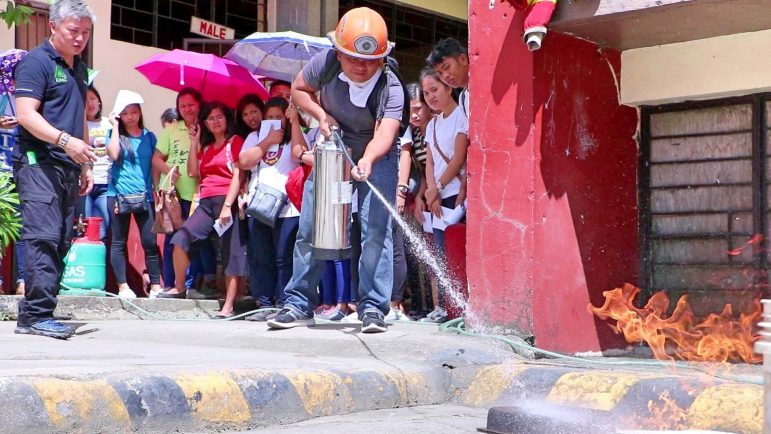 To serve more communities in the areas of disaster preparedness and environment, Smart Communications (Smart) expanded its existing programs, launched new ones, and developed solutions…