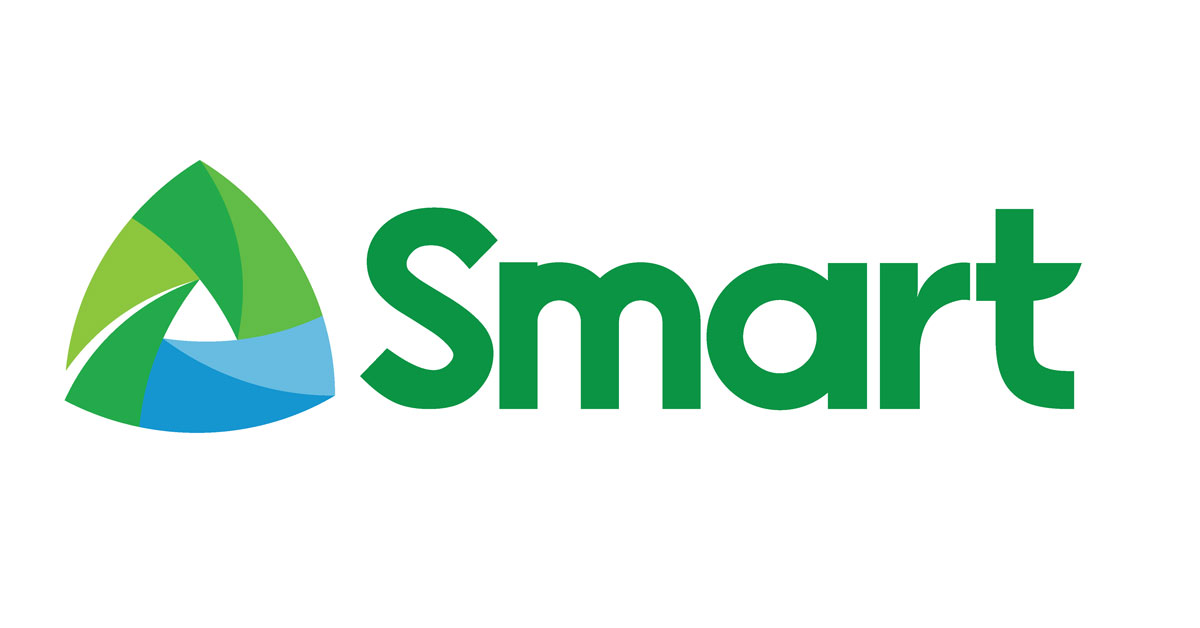 Smart has earmarked close to P1 billion for the rollout, which forms part of PLDT’s P43-billion capital expenditure program for this year alone.

Aside from major transport hubs, Smart Wifi has also expanded to cover more public areas, such as city halls, schools, and establishments such as malls, restaurants, and coffee shops, among many others, addressing the growing demand for more public Wifi hotspots in the country.

“Over the past months, we have aggressively broadened the Smart Wifi footprint through our key partnerships with government institutions and business establishments, consequently improving internet access and coverage nationwide,” said Eric R. Alberto, Executive Vice President at PLDT and Smart, and ePLDT President and CEO.

“The Smart Wifi rollout complements our long-standing efforts to give Filipinos a seamless digital experience, while providing businesses and institutions solutions that suit their needs, and a platform to reach out to a wider audience,” he said.

“Smart has built a solid reputation of connecting Filipinos, and Smart Wifi is very much part of our commitment to make ‘Internet for All’ happen through faster, more reliable, and more accessible products and services,” said Kat Luna-Abelarde, FVP and Wireless Consumer Operations Head at Smart.

Beyond providing internet access to as many people as possible, Smart Wifi is also designed as an essential tool for small and medium enterprises and institutions.

“With more people using Wifi provided by establishments they patronize, Wifi connectivity has been proven to contribute to business growth,” said Alberto. “Smart Wifi is designed to do this and more, by equipping SMEs and various organizations with an indispensable tool to engage customers, build loyalty, and gather significant information that will help them understand customer needs.”

With Smart Wifi, users can take advantage of free connectivity for an initial number of minutes, after which the service allows them to conveniently purchase credits from Smart to extend and boost their internet session. 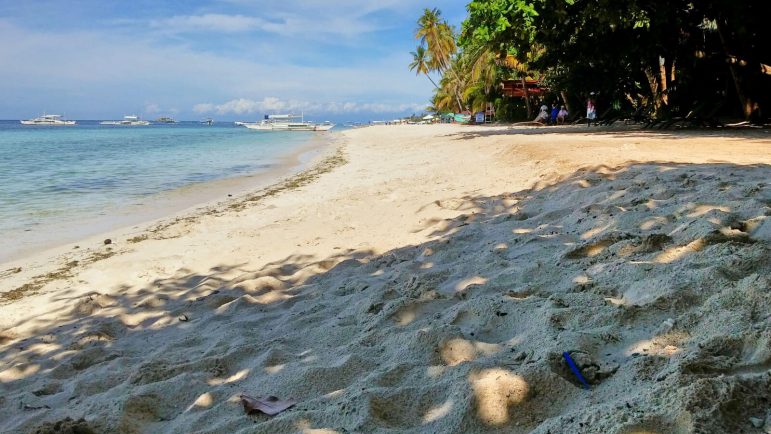 More fun for geeks in Panglao Island, Bohol with Geeks On A Beach 4th edition

Geeks, people who are connoisseurs of tech, design and startups, will find Panglao Island a fun-filled and exciting place to visit. Panglao Island has been… 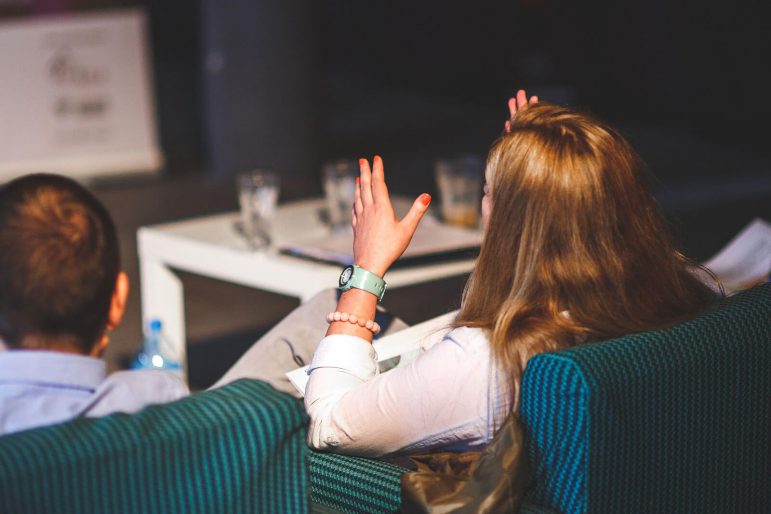 Companies that put people first will be winners in digital economy: Accenture

Leading companies that develop a people first approach will win in today’s digital economy, according to the latest global technology trends report from Accenture. As technology…