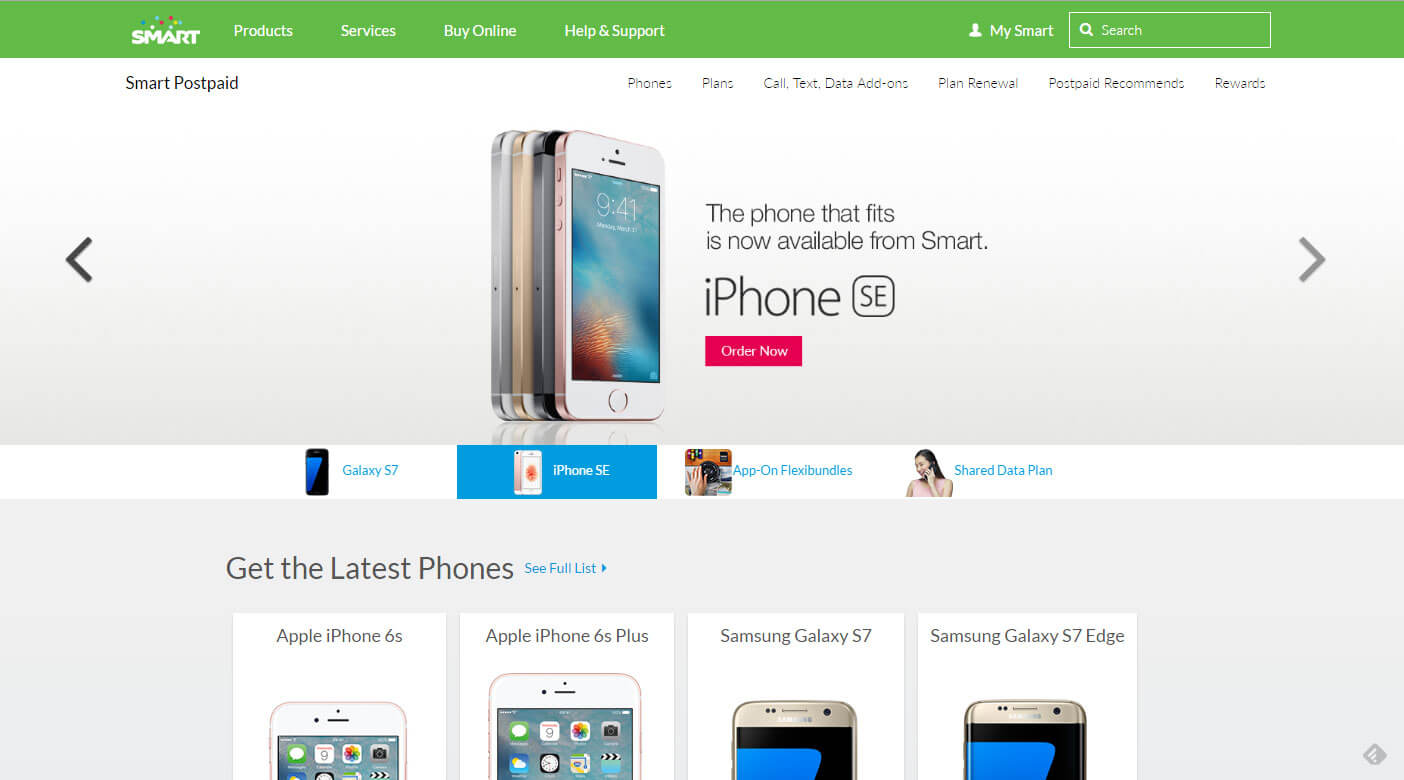 PLDT wireless unit Smart Communications scored twin victories in the hotly-contested postpaid segment in the first quarter, posting the fastest growth both in terms of revenue and subscriber base.

“Smart’s continued postpaid leadership can be attributed to our compelling device offers, improved customer experience, as well as to the groundbreaking content partnerships that have enabled us to offer a wider array of digital services that are relevant to our customers,” said Smart and PLDT executive vice president and head of consumer business Ariel Fermin.

Smart achieved all-time high iPhone sales in the first quarter of 2016, with sales volume up by 60% year-on-year. This was recorded after Smart launched unbeatable postpaid offers for the iPhone 6s and iPhone 6s Plus. Subscribers can get a free iPhone 6s at Plan 2000 with a supersized 10 GB data allowance for all their videos, music, and games. On top of this, they will get All-Month Surf for access to their favorite websites and apps like Instagram, Facebook, and Twitter; plus 150 minutes of all-net calls and 200 all-net texts.

Last March, Smart was the first to offer the Samsung Galaxy S7 which comes free at Surf Plus Plan 1999. This monthly plan is inclusive of a 9GB data allowance, 150 minutes of calls and 200 texts to all networks, and free access to an app chosen by the subscriber.

A state-of-the-art virtual reality headset, the Samsung Gear VR is set to usher in the next frontier in mobile entertainment, instantly transporting users in 3D and computer-generated animated worlds, as well as 180- or 360-degree live action scenes.

Also driving postpaid growth was the wide breadth of video and digital content made available by Smart’s partnerships with the world’s content leaders. An example of this was Smart’s partnership with Warner Bros. Pictures, which enabled Smart to take the hit film Batman v Superman to the digital realm.

Smart opened a Batman v Superman online portal where subscribers could watch exciting videos and join interactive online challenges. Smart Postpaid subscribers, as well as Smart Prepaid and Smart Bro subscribers, also had the chance to win a trip for two to Japan or Hong Kong with every top-up of Big Bytes promos.

Smart also partnered with Uber to provide its passengers with free in-car Smart WiFi – a first in Southeast Asia. With this service, more Filipinos have experienced the Smart Life even while struck in traffic or breezing through the metropolis.

“We are happy that Filipinos trust us to fulfill their various mobile needs. We value this trust, and we are continuously improving our network so our customers would truly live digital and enjoy a Smart Life,” he said.

PLDT and Smart have set aside about P43 billion in capital expenditures this year, the bulk of which is budgeted to boost internet services in the country, including the recently announced initial deployment of LTE-Advanced also known as 4.5G. (Press Release) 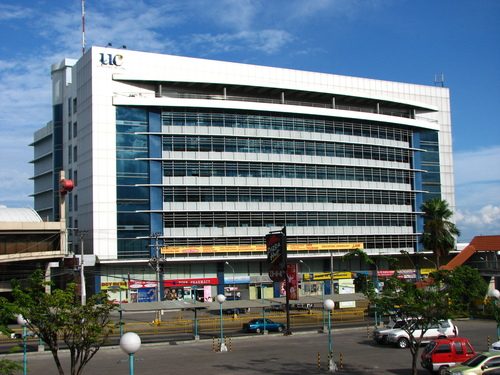 This is the roundup of top Cebu news stories today, May 24, 2016. Private schools raise tuition anew NINETY private schools in Central Visayas will… 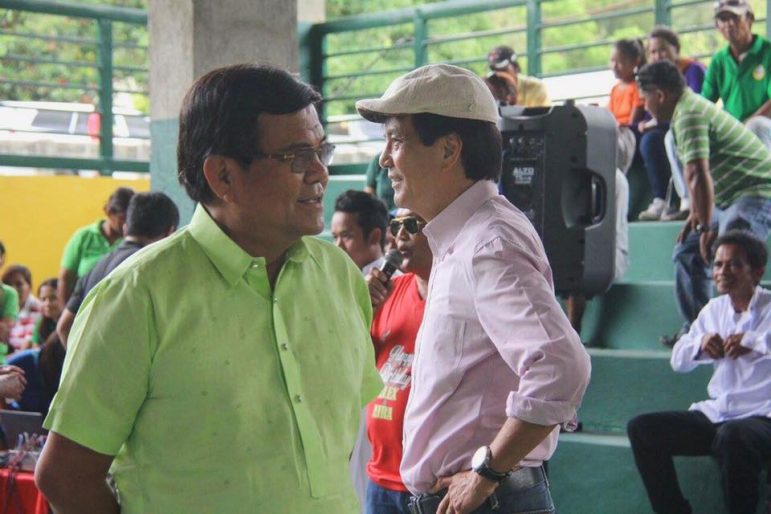 This is the roundup of stories that came out in local publications today, May 23, 2016. Rama files election protest against Osmena. DEFEATED Cebu City…