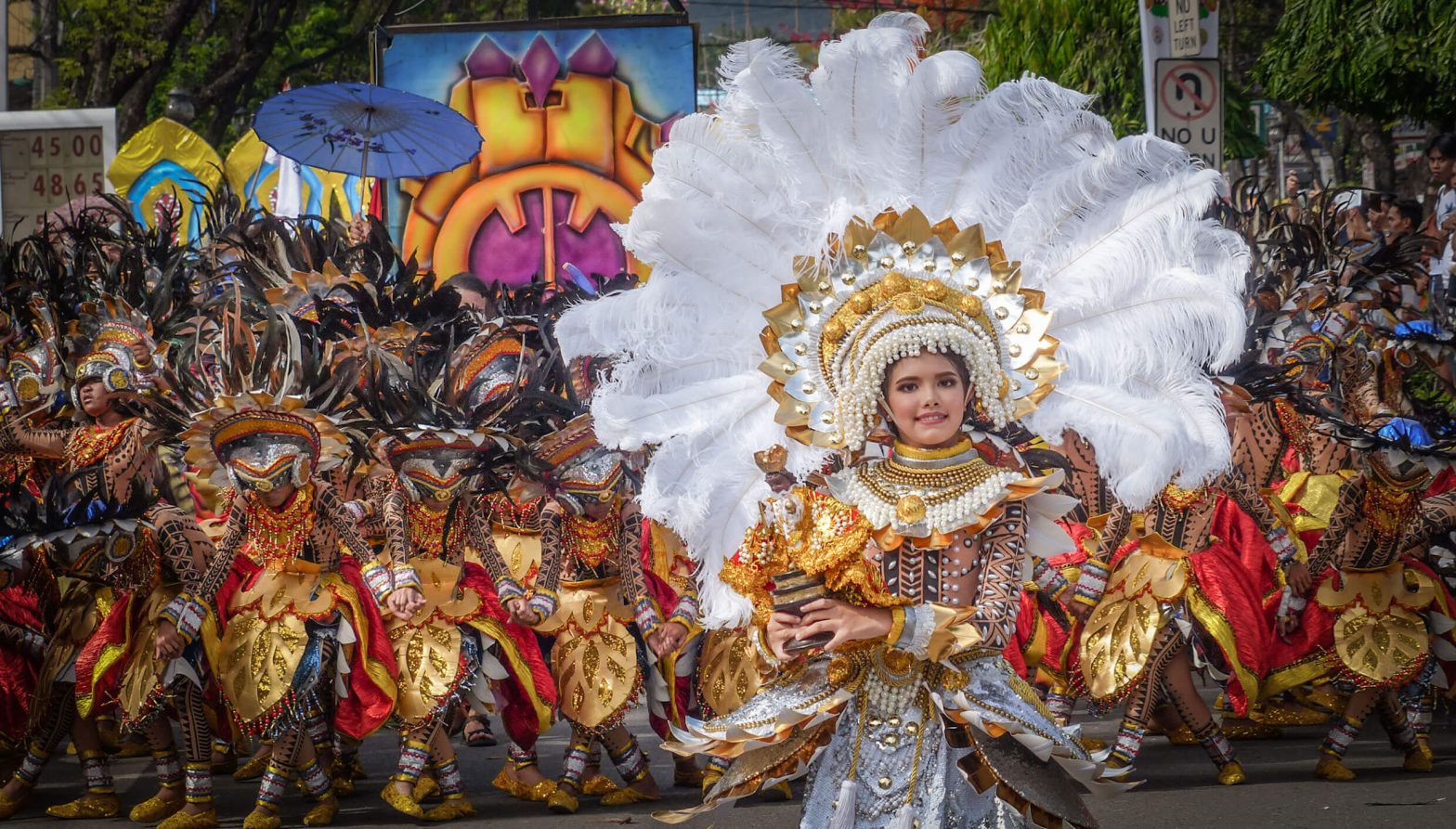 Tourists and residents joining the various festivals across the country this year can look forward to an enhanced festival experience as PLDT wireless subsidiary Smart Communications, Inc. (Smart) kicks off the 2020 festival season with the biggest festivals in the Visayas—Sinulog in Cebu, Dinagyang in Iloilo and Ati-Atihan in Aklan.

With various on-ground activities, an extensive LTE network and data offers designed for social media apps, Smart supports local and foreign revelers as they explore the sights, sounds and flavors that are unique to the region, enabling them to share their festival stories and experiences with their loved ones and the rest of the world through their smartphones.

“Smart has always been a staunch supporter of the country’s tourism efforts, and these activities are part of our commitment to ensure that Filipinos and foreign tourists alike have the best experience during these festivities,” said PLDT Chief Revenue Officer and Smart President and CEO Alfredo S. Panlilio.

As co-presenter of Sinulog 2020, Cebu’s grandest festival, Smart has partnered with the local government of Cebu City in enhancing the experience of the various activities during the festival. Special activities and festival souvenirs await Smart and Sun subscribers at Plaza Independencia from Jan. 17-19, with a special concert featuring popular Filipino music acts on Jan 18. Smart is also sponsoring the Baladhay Music Festival on Jan. 17, featuring top international artists and local talent.

To enable revelers to share more of their festival experiences, Smart customers are encouraged to maximize Smart’s LTE network by upgrading their SIMs and devices to LTE, and registering to Giga Stories, which includes free Instagram and Facebook access.

Residents and tourists going to Kalibo can also join festivities at the TNT Saya Fest in time for Ati-Atihan, which is popular for its colorful parade of streetdancers wearing tribal headdresses. Happening alongside Sinulog festivities, Ati-Atihan is also held in honor of the Sto Nino.

Visitors touring Iloilo toward the end of the month, on the other hand, can look forward to Dinagyang festivities, which open on Jan 18. On-ground activities, including concerts sponsored by Smart and TNT on Jan. 24-25, are among the festival highlights.

Festival attendees can also explore other tourism spots using the Cebu and Iloilo digital guide apps, which include comprehensive travel information that could be downloaded from interactive tourism markers using one’s mobile phone.

Part of Smart’s #TravelSmart Digital Tourism campaign, the apps feature places to visit, food and activities to try out, and key service and emergency numbers. They also include heritage information, local literature, and cultural trivia.

In line with the PLDT group’s sustainability efforts, Smart is also installing environmentally friendly merchandising and promotional materials and has committed to work closely with the local governments overseeing the festivals in Cebu, Iloilo and Kalibo in the proper disposal of these materials.

As of the third quarter 2019, Smart has increased the number of LTE base stations by 34% compared to end-2018 and deploying these in more areas of the country, including Cebu, Kalibo and Iloilo. Underpinning Smart’s network deployment is the continued expansion of PLDT’s fiber infrastructure, which grew by 26% versus end-2018 to more than 307,000 kilometers nationwide. This unmatched fiber infrastructure is a critical advantage for Smart.

Ookla, the global leader in internet testing and analysis, also found that PLDT and Smart delivered the country’s fastest fixed and mobile data speeds for the first half of 2019, as they continued to widen their respective leads over their competitors.

The sustained improvement of the PLDT-Smart network has been supported by a stepped-up capital expenditures program that includes investments in network and IT systems, including investments in increased LTE coverage and capacity, expanded fiber transport and new international cable networks. 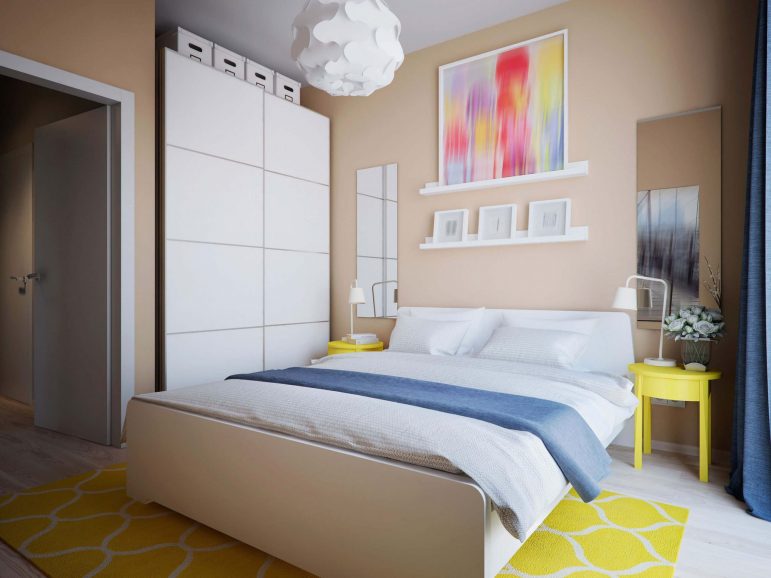 Pantone announced that Classic Blue is the color of the year for 2020. Color experts say that this enduring blue hue instills calmness and confidence,… 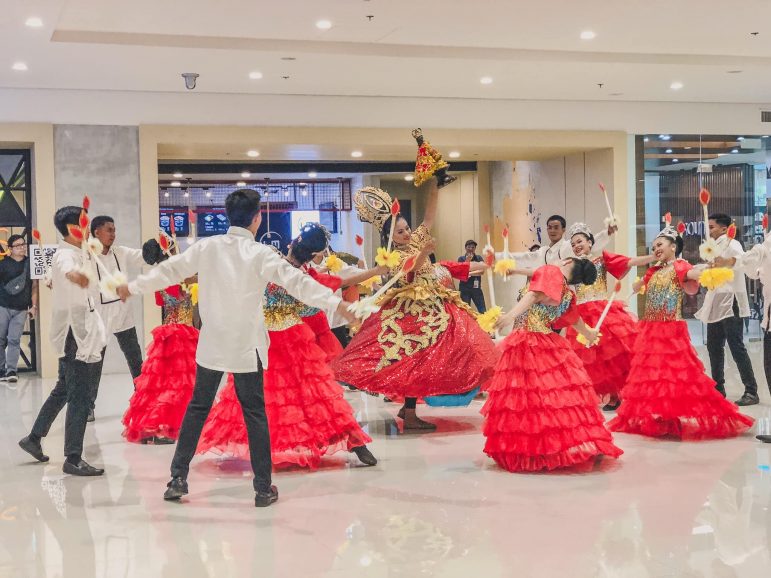 The biggest festival in Cebu is coming our way and AyalaMalls Central Bloc has lined up exciting mall festivities to celebrate this year’s Sinulog. To…