Opensignal is the independent global standard for analyzing consumer mobile experience. Its industry reports are the definitive guide to understanding the true experience consumers receive on wireless networks.

“This citation is a testament to our commitment to improving the experience of our customers. As the country’s largest and only fully integrated telco, we will continue to invest in improving our network and our services, and we will benchmark our performance against countries like Vietnam and Thailand to be better. I think every Filipino deserves that kind of service,” said Smart President and CEO and PLDT Chief Revenue Officer Alfredo S. Panlilio.

The report, released in time for the company’s 10th anniversary, is based on over 403 billion measurements gathered from close to 96 million devices from January 1 to June 28, 2019 and 2020, and covers 180+ operators from over 50 countries.

“This celebrates the achievements of those operators that have made rapid progress in a short period of time,” wrote Opensignal senior analyst Sam Fenwick.

Other operators in the same category include MobiFone and Vinaphone in Vietnam, U Mobile in Malaysia, Telenor and MPT in Myanmar, O2 in Germany, Vodafone in Egypt and Turkey, eir in Ireland, Free Mobile in France, and Iliad in Italy.

“The initiative of government to make it easier for us to build more towers more quickly will be a big help in improving coverage,” Panlilio said, adding that Smart typically builds around 1,000 to 1,500 towers annually.

However, Panlilio underscored that the new towers to be built make up just one component of PLDT-Smart’s integrated network, which also includes 360,000 kilometers of fiber infrastructure, around 10,000 macro and micro-cell sites and over 20,000 LTE base stations, in addition to data centers and partners for international capacity.

“That’s the kind of large-scale network that you would need to build in order to offer a competitive service,” he said.

This continuing network improvement and expansion program is part of PLDT and Smart’s sustained capital expenditures on their networks. PLDT and Smart have already invested some P260 billion from 2015 to 2019. For 2020, amid the regained momentum of the company’s network rollout efforts following the easing of lockdown restrictions, PLDT has leveled up its target capital expenditures to about P70 billion. 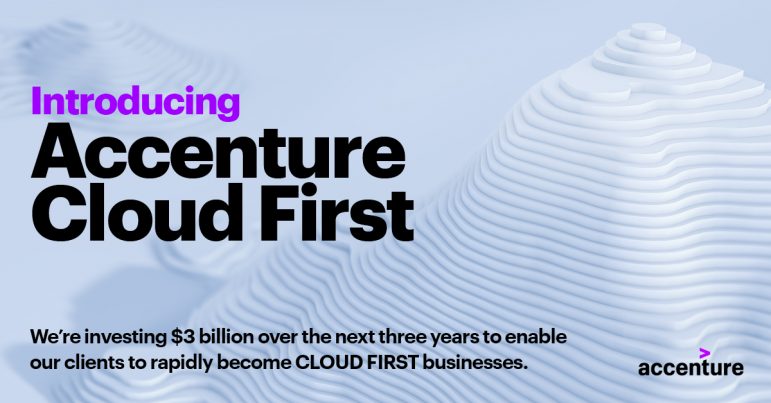