The report, which covered July 1 to September 28, 2020 and independently analyzed over 1,186 million measurements from over 336,000 devices, also showed that Smart won Opensignal’s inaugural 4G Coverage Experience award–a measure of how mobile subscribers experience 4G coverage on an operator’s network. It analyzes the locations where customers of a network operator received a 4G signal relative to the locations visited by users of all network operators.

“In simple terms, 4G Coverage Experience measures the mobile coverage experience in all the locations that matter most to everyday users — i.e. all the places where they live, work and travel. It considers all the areas that Opensignal users visit, the portion of locations that 4G is available to them, and locations that more users visit have higher importance to them,” wrote Opensignal Senior Analyst Sam Fenwick.

“We have been constantly improving our services by expanding our network to reach more customers, and we will continue to invest so that they can have the best wireless experience,” said Mario G. Tamayo, Senior Vice President for Network Planning and Engineering at PLDT-Smart.

Opensignal said that both operators have made gains in terms of 4G Availability, with Smart continuing to widen its lead over its competitor.

“While both Smart and Globe have made significant gains in 4G Availability since our last report, Smart has extended its lead in this measure of the mobile experience. Our Smart 4G users saw the proportion of time they spent connected to 4G services rise by 3.5 percentage points, taking the operator above the 85% mark and increasing its lead over Globe,” Fenwick said.

“Overall, Smart users had access to 4G in more locations and for more of the time than Globe users because Smart has won both Opensignal’s 4G Coverage Experience and 4G Availability awards,” Fenwick added.

“Smart’s lead in Video Experience and Download Speed Experience has increased since our previous report — the operator’s scores in these two metrics were 16.6 points (43.9%) and 4.1 Mbps (55.2%) higher than those of Globe,” Fenwick noted.

These improvements happened despite difficulties presented by COVID-19 lockdowns in terms of limiting network crew movements. “Despite 2020’s challenges, our Smart users’ download speeds have risen by 8.1%. This is extremely impressive, given the challenges created by the COVID-19 pandemic,” Fenwick wrote.

Opensignal also noted that current 5G rollouts may increase user speeds in the future. “Looking to the future, it’s clear that both operators have ambitious 5G rollout plans and as adoption of new generation of mobile technology increases, so will the speeds and scores seen by our users,” Opensignal said.

In the third quarter of 2020, Smart rolled out an additional 279 5G base stations as it accelerates its 5G commercial services nationwide.

Underpinning this performance are PLDT and Smart’s ramped-up nationwide rollout of their fixed and wireless networks.

To date, Smart’s mobile data networks cover 95% of the Philippine population. As of September 2020, Smart has increased the number of its LTE base stations by 17%, compared to end-2019. Smart’s mobile service is supported by PLDT’s fiber infrastructure, the most extensive in the country at 395,000 kilometers, up by 22% from end-2019.

The PLDT Group’s investments in capital expenditures have totaled Php 432 billion from 2011 to September 2020. PLDT’s expansion efforts and investments helped the Group cope with sustained growth in data traffic when COVID-19 community quarantines commenced in March. PLDT is anticipating capex of at least P70 billion for 2020. 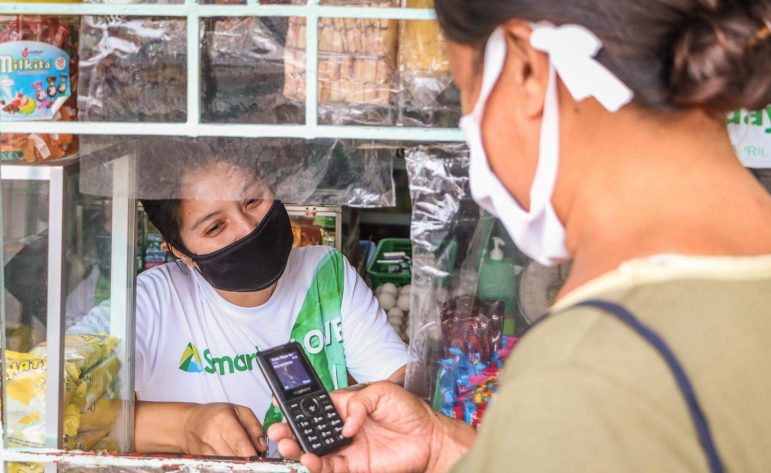 From small-time retailer to store owner, Shine Macapas has managed to shepherd her small business to success despite the pandemic. A sari-sari store owner and… 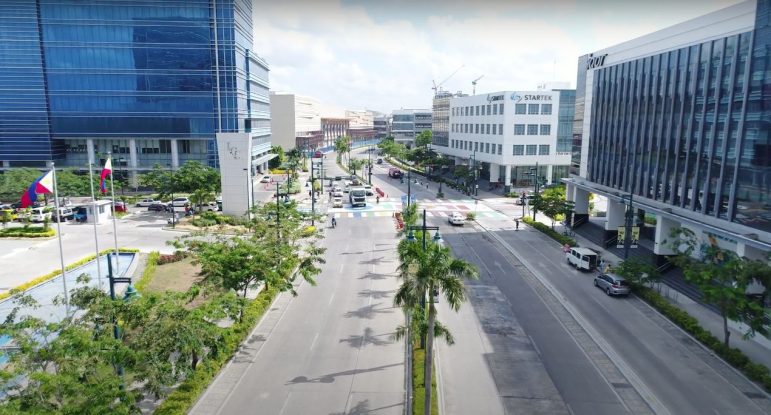