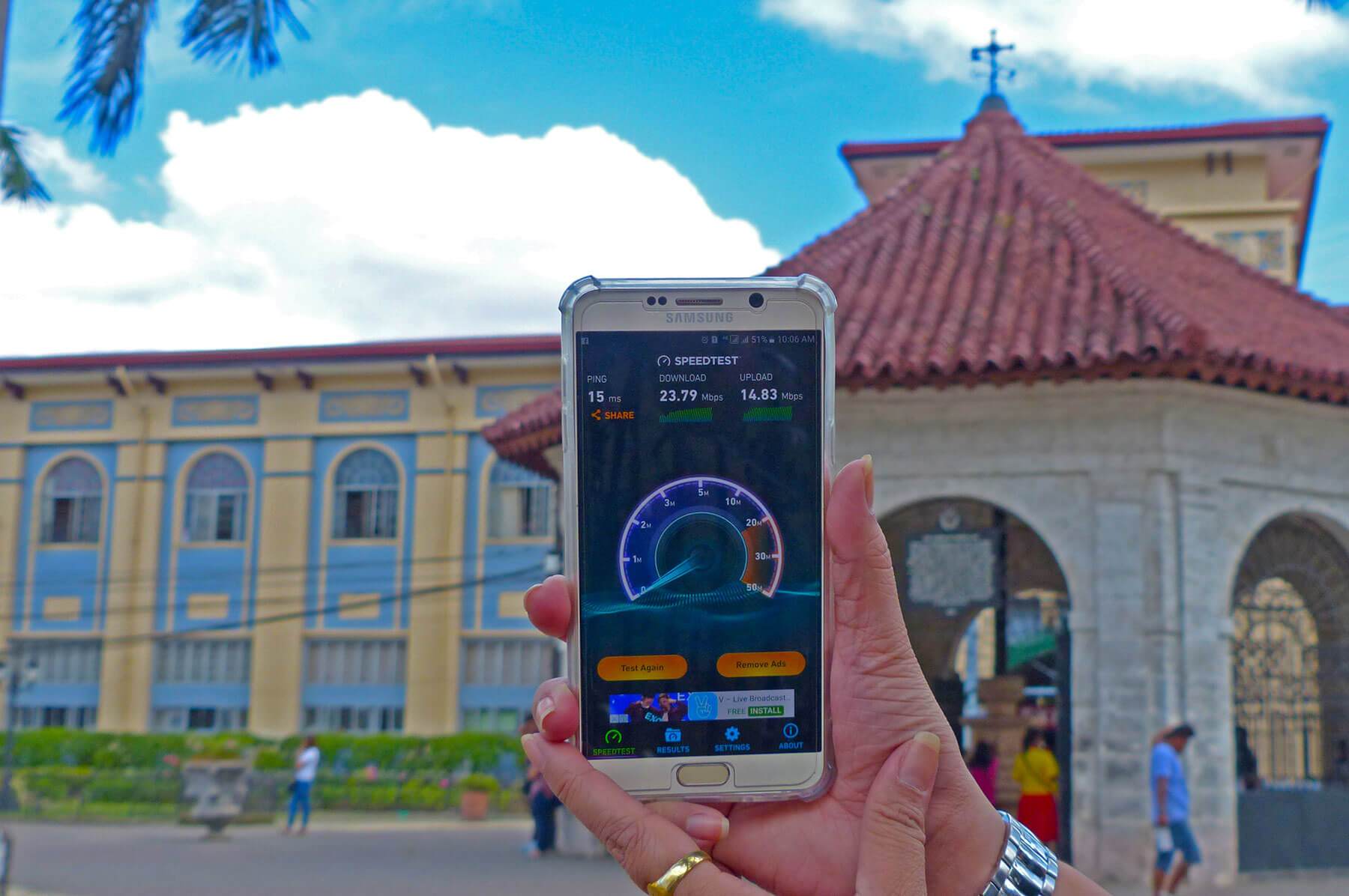 “We are excited to be the first network in the country to successfully use VoLTE, because this technology holds so much promise in terms of improving the quality of mobile service available to our customers. Voice will always be an important mobile application, and VoLTE is the platform of the future which will provide the best customer experience when it comes to voice communications,” said Joachim Horn, chief technology and information advisor at PLDT and Smart.

Sean Gowran, Head of Ericsson Philippines and Pacific Islands, said, “This partnership with Smart in making the first live VoLTE capability available in the Philippines helps reinforce Smart’s technology leadership in mobile communications and its commitment to bring the best customer experience to its subscribers in the country. With the introduction of VoLTE, Smart will ensure and further enhance voice quality, while also enabling a broader range of communication capabilities.”

VoLTE uses LTE, also known as 4G, to transmit voice calls, unlike the current practice where calls go through 2G or 3G mobile networks. As such, VoLTE requires strong and ubiquitous LTE coverage.

“We have completed a number of key improvement projects in the last few months, and these have turned our network into a strong platform for offering advanced, purely digital services, such as VoLTE,” said Horn.

Built for the future

Since LTE — a technology built primarily for data — is very efficient in carrying data traffic, a voice call transmitted over LTE is of crystal clear quality, with almost no background noise. Devices with built-in VoLTE capability will natively support it, and will not require a separate, over-the-top (OTT) application.

It also guarantees direct, global reach similar to the phone services of today, unlike OTTs that require both caller and receiver to be on the same app. Call set-up time, or the amount of time it takes for one mobile phone to connect to another through a voice call, is also drastically reduced with VoLTE.

Once deployed by Smart in its network, VoLTE will allow users with VoLTE-capable devices to stay on the 4G/LTE network even when making or receiving a call. This is unlike how, at present, LTE devices automatically shift to 3G or 2G when these make a voice call. This means that a user can simultaneously be in a voice call, while actively using high-speed data for other applications.

Currently offered by only a handful of leading operators in the world, VoLTE will also allow Smart subscribers to make video calls without tapping a third-party, OTT app. In the same trials, Smart and Ericsson successfully tested video over LTE, using the built-in calling functionality of a smartphone.

IMPROVING COVERAGE. Smart is in the middle of a three-year program to provide LTE coverage in 95% of the country’s cities and municipalities.

“It will take a little time for VoLTE to be fully deployed, largely because capable handsets are either still too expensive, or manufacturers have yet to activate this feature in their existing advanced models. But the excellent results of these tests provide another reason for us to pursue our aggressive LTE roll-out across the Philippines, since ubiquitous LTE coverage is a clear pre-requisite to VoLTE adoption,” added Horn.

According to Horn, LTE is the best technology to help bring fast, affordable, and reliable internet services to as many customers as possible, as more LTE devices becomes available in the market. LTE also provides the platform that will easily allow Smart users to step up to even more advanced technologies like LTE Advanced (LTE-A).

Smart was also the first operator to offer LTE-A in the Philippines last year, when it demonstrated the capability of high-speed mobile internet through Carrier Aggregation in Boracay. Now available in urban areas like Metro Davao, Metro Cebu, and in greater Metro Manila, Smart’s LTE-A delivers peak speeds of over 100 Mbps to users with LTE-A capable devices.

“We are constantly looking ahead to anticipate the ever increasing demands of our customers, and to deliver our services in the best possible quality. Our initiatives in LTE-A, in VoLTE, and eventually in 5G, will allow us to do just that,” said Horn. (Press Release)

Lechon kawali by Jpark Island Resort and Waterpark, pork satay set by Bluewater Maribago, chicken shawarma by Movenpick Hotels and Resorts, and a variety of…

Enjoining the kids in its commitment to nurture the environment, AboitizLand conducted an information and education campaign called the Kiddie Earth Heroes Caravan in celebration…