Smart LTE up in more mountain sites in Cebu 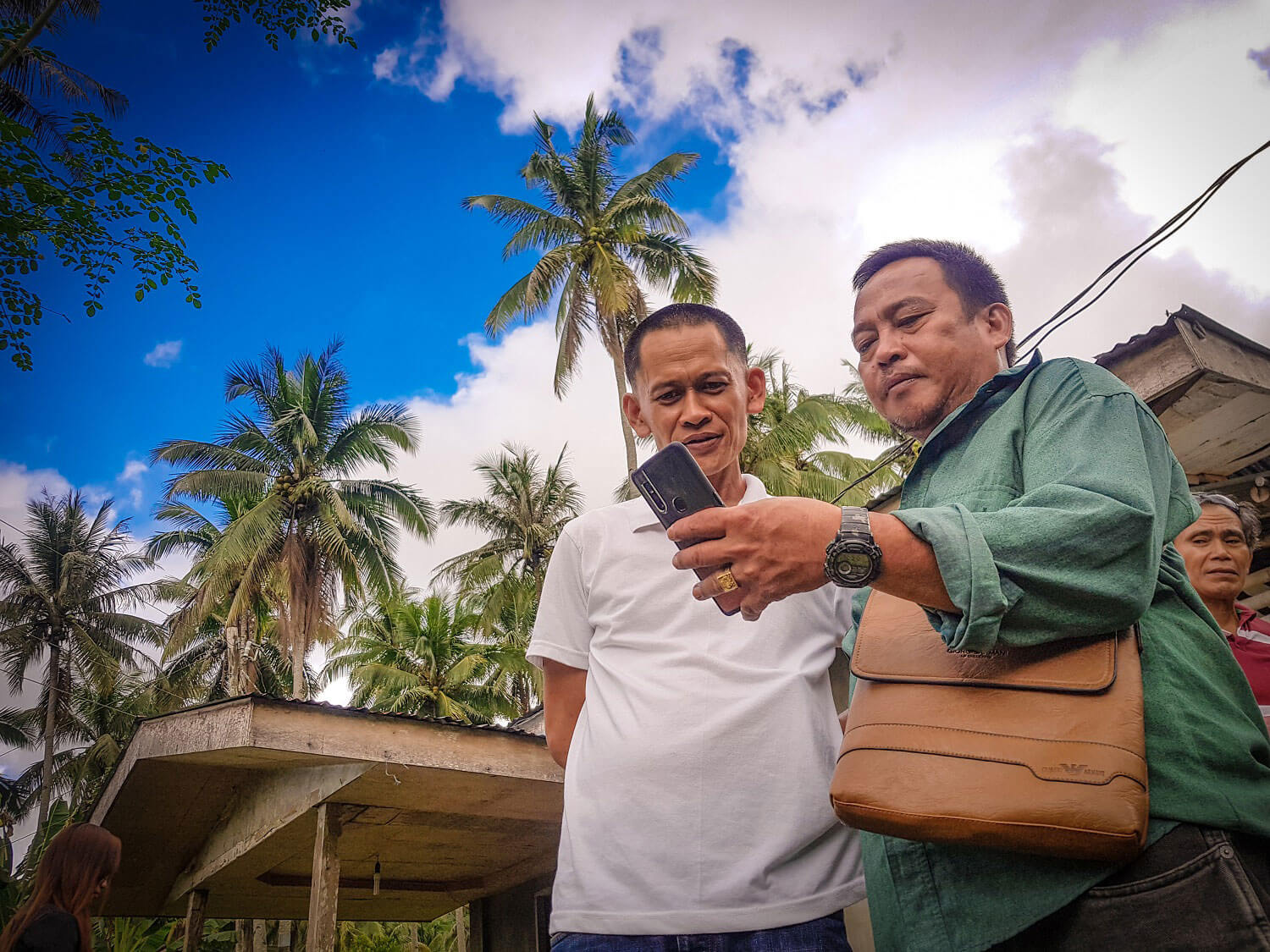 More mountain barangays are now enjoying fast, reliable, and affordable mobile internet connection with the activation of Smart Communications Inc. LTE cell sites. The latest is Barangay Linut-od, 24 kilometers from the Argao town center in Cebu, or about an hour by motorcycle on rough road.

Improved connectivity is boosting livelihood, community efficiency and the general wellbeing of residents of this farming and coal mining village.

Seventy percent of households have members living elsewhere, and residents had to move from one place to another in search of a signal just to keep in touch, said former Argao Mayor Stanley Caminero. “So, when Smart fired up its new LTE cell site, people were ecstatic!”

LTE NOW AVAILABLE. LTE is finally in Linut-od, Argao after Smart fired up their LTE cell site in the mountain barangay. Leading the ceremony to mark the availability are former mayor Stanley Caminero (3rd from left) and Atty. Maria Jane C. Paredes, AVP and Center Head of SMART Public Affairs Visayas and Mindanao.

Among them were farmer Luciano Zamora and wife Lorenza, who see their three grown children only on special occasions. “We are thankful that now the signal is strong even up here in the mountains. We can contact our children anytime, and we don’t even have to leave the house,” said Luciano. It is a comforting thought, in case of an emergency, he added.

Now the couple even get to see their grandchildren, by making video calls using smartphones provided by their children, along with an “allowance” of credit load.

With better connectivity, families in Linut-od can stay in touch with relatives working far away.

Aside from Linut-od, Smart has also fired up LTE sites in the mountain barangays of Colawin in Argao, and Guba and Bonbon in Cebu City.

LTE can be quickly upgraded to LTE-Advanced (LTE-A), which can provide even greater capacity and speeds to users with capable smartphones. In Cebu, major cities like Cebu City, Lapu-Lapu City, and Mandaue City already have LTE-A sites.

Better connectivity also means peace of mind for Linut-od residents, who can easily contact family especially in times of emergencies.

To date, Smart has fulfilled its commitment to the National Telecommunications Commission to cover at least 90 percent of cities and municipalities to address the growing demand for broadband infrastructure and internet access in the country. Supporting Smart’s mobile network is PLDT’s fiber infrastructure, now extending over 259,000 kilometers.

PLDT and Smart’s nationwide network transformation efforts are backed by a historic-high capital expenditure of P78.4 billion this year. The capex investments are to further expand coverage and to increase capacity to handle the exponential growth in data traffic, with the ultimate aim of delivering the best data customer experience.

Linut-od residents can use this improved connectivity to stream videos online and share photos via social media. PLDT and its wireless subsidiary Smart Communications, Inc. (Smart) continue to set the pace for Internet services in the Philippines, posting the country’s fastest fixed… 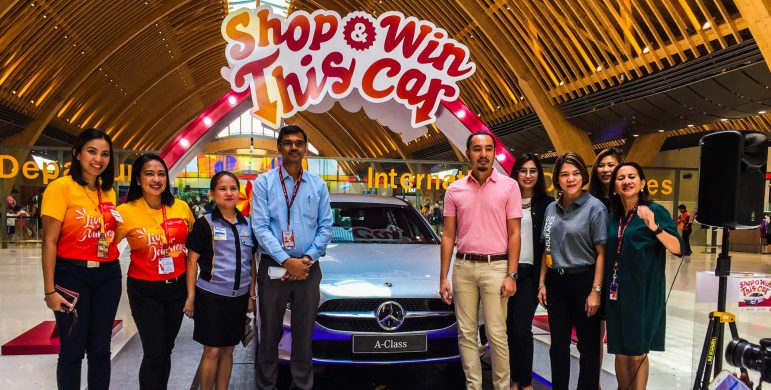