Smart LTE is fastest in the Philippines: J.P.Morgan study 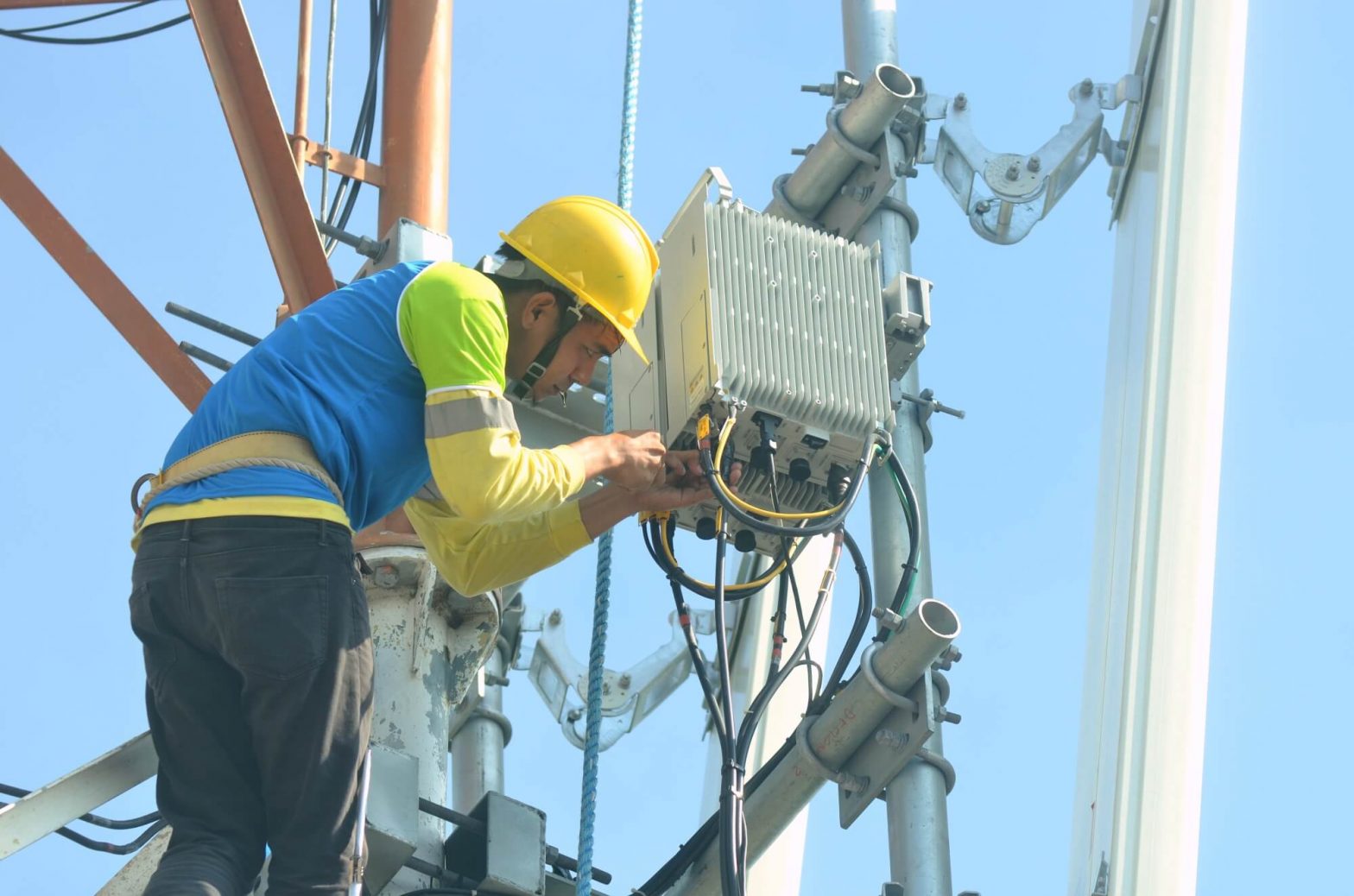 Smart Communications is delivering the fastest LTE service in the country, with average download speeds steadily improving through the months, a J.P.Morgan study showed.

In an April 2017 report based on the actual mobile experience of OpenSignal app users, J.P.Morgan said Smart “leads in overall LTE download speeds and at regional levels.” The OpenSignal app enables mobile data users to run their own speed tests.

BETTER COVERAGE. Smart is re-equipping its cell sites to use low-frequency bands such as 700 MHz and 850 MHz to provide better indoor coverage. It is also deploying high-frequency bands like 1800 MHz and 2100 MHz to increase the cell sites’ capacity to handle mobile data traffic.

Aside from beating competition in the LTE arena, Smart has also improved its average LTE speeds in all areas covered by the study. Its latest figures are its highest in the last eight testing periods of OpenSignal.

Moreover, Smart led in terms of average 3G download speeds at the country level (2.22 Mbps) and in Metro Manila (3.25 Mbps). These 3G figures are also Smart’s highest in the last eight testing periods.

“We are happy to know that our subscribers are increasingly enjoying our newest and fastest LTE network. We have made intensive capital outlay to accelerate the deployment of LTE sites because LTE significantly boosts the speed, quality, and reliability of our mobile data service,” said PLDT-Smart chief technology and information advisor Joachim Horn.

Smart is re-equipping its cell sites to use low-frequency bands such as 700 MHz and 850 MHz to provide better indoor coverage. It is also deploying high-frequency bands like 1800 MHz and 2100 MHz to increase the cell sites’ capacity to handle mobile data traffic.

PLDT and Smart have committed to make LTE progressively available to 95% of the country’s cities and municipalities by the end of 2018.

“While the J.P.Morgan study did not include Mindanao, our subscribers are already experiencing improved LTE service there, particularly in Metro Davao where we have completed our network overhaul program,” Horn said.

“Soon, more Filipinos from all over the country will enjoy a digital experience like never before,” said PLDT-Smart chief revenue officer Eric Alberto. “Our network dominance and reliability will enable us to deliver a superior digital experience to Filipinos, whose appetite for relevant digital content is constantly growing.”

Horn said that through its LTE rollout, Smart was also laying the foundation for further service improvements, such as LTE-Advanced (LTE-A) which can provide even faster speeds and greater capacity to subscribers.

He added that while Smart was boosting its LTE services, it continued to fortify its 3G network to better serve the majority of its smartphone-owning subscribers, who are using 3G handsets. (Press Release) Philippines AirAsia launched new flights from Cebu to the Philippine summer destinations of Palawan and Boracay, celebrating the new routes with a seat sale that’s… 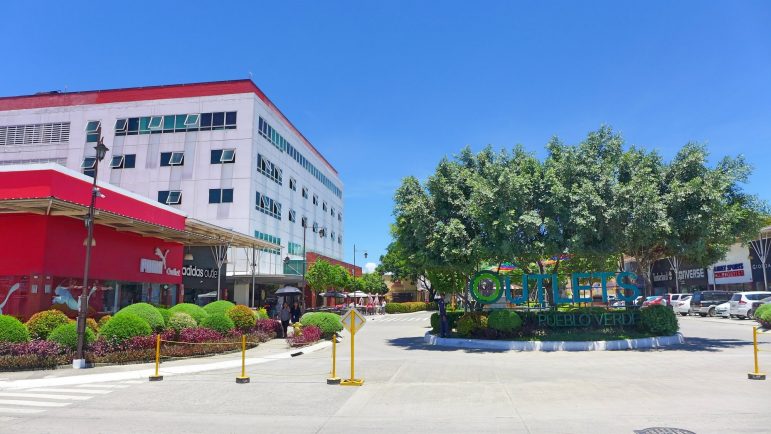