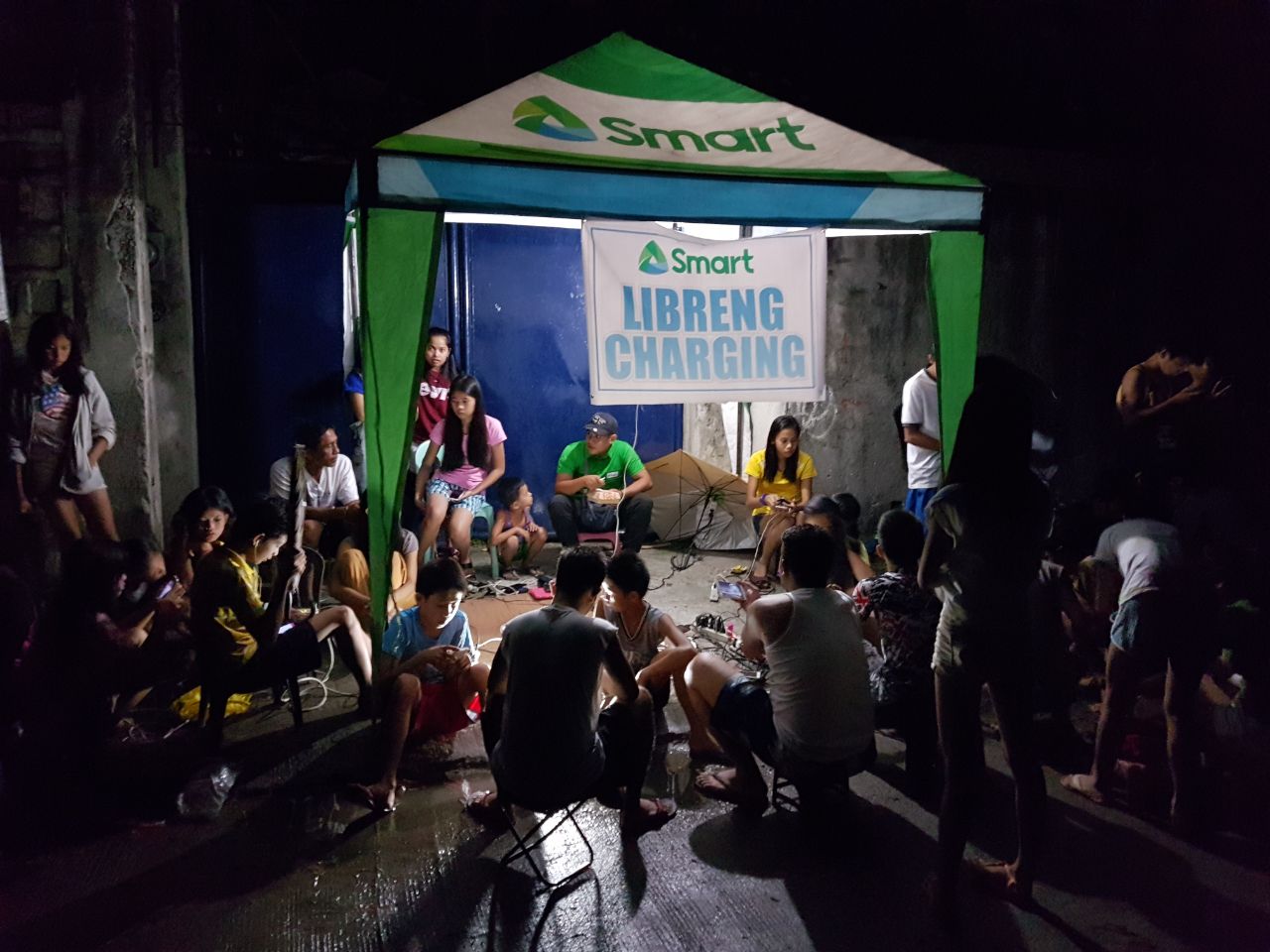 With the extended power outage in the earthquake-affected provinces of Eastern Visayas, PLDT wireless unit Smart Communications is expanding its Libreng Charging efforts to allow more subscribers to stay connected.

According to Ramon R. Isberto, PLDT and Smart Public Affairs Head: “Even as some areas are hampered by the power loss, our mobile network was not damaged by the quake. Our subscribers in the area have sufficient load because our dealer network remains intact. We are addressing the need of our subscribers to recharge their devices.”

Power outages were experienced in Leyte, Bohol and the Samar provinces after the quake, prompting the telco to open up a number of its cell sites, offices and retail stores in the region as free charging and free calling stations for affected residents.

Residents charge their mobile devices at a Libreng Charging station at the Smart cell site in Barangay Linao, Ormoc.

Smart has also partnered with local government units, and its distributor network in the region to set up more Libreng Charging and Libreng Tawag centers in strategic areas such as the local gymnasium and the provincial loading stations.

Recognizing communications as an important form of relief, Smart has been consistent in immediately providing communication as aid in the form of free calls and charging services, and emergency communication links during disasters, to help government and humanitarian agencies coordinate and deliver more effective relief efforts to affected communities. 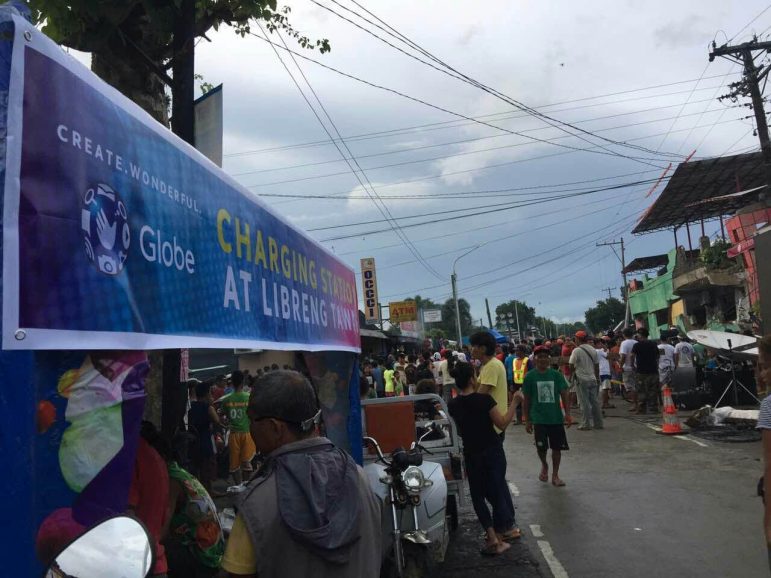 Globe sets up 41 libreng tawag and charging stations in Leyte, Samar, and Bohol

Globe Telecom has put up 41 Libreng Tawag and Charging stations across the provinces of Leyte, Samar, and Bohol to assist victims of the recent… 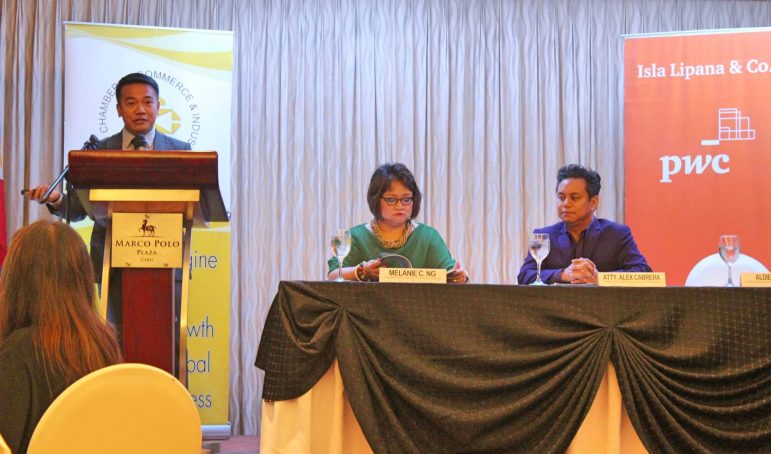 Among Cebu CEOs, technology solutions have yet to make an impact: survey

Despite innovations in the field of finance, e-commerce, consumer services, transport and logistics, only a third of Cebu entrepreneurs believe that technology should be a…