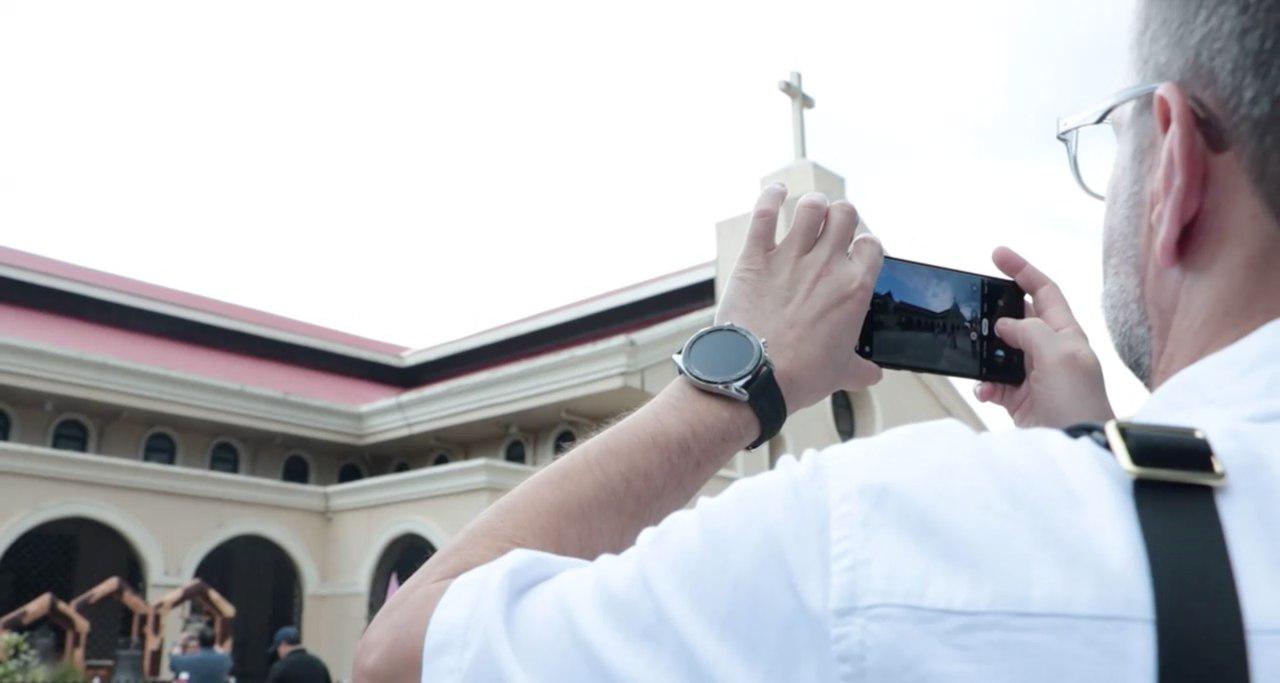 PLDT wireless arm Smart Communications, Inc. is ramping up the rollout of Long Term Evolution (LTE) technology across the Eastern Visayas to improve the mobile data experience of customers in one of the country’s biggest regions.

For veteran Borongan-based broadcast journalist Daisy Belizar, better connectivity would be a boon to her city, where almost all of the families have at least one member working abroad. “With LTE in Borongan, we will now be connected to the rest of the world,” she said.

This year, Smart will continue upgrading all its Eastern Visayas sites to LTE, as well as add more LTE capacity by deploying multi-band base stations. Doing so will enable Smart to cater to more subscribers and improve speeds with the activation of LTE-Advanced and carrier aggregation.

Carrier aggregation is a feature of LTE-A which allows the combination of two or more radio frequency bands in order to deliver much faster data speeds to customers using capable phones.

In Eastern Visayas, particularly in Leyte and Eastern Samar, around half of Smart subscribers are already smartphone users, bulk of whom are also already using LTE devices. Compared to a year ago, the number of customers in the region who use mobile data on LTE devices with LTE SIMs has also increased significantly.

Aside from upgrading its existing sites, Smart is also rolling out additional sites in the coming year, particularly to provide seamless network coverage from Tacloban City to Ormoc City and from Baybay to Abuyog, as well as to improve connectivity in heavy foot-traffic areas such as airports in Calbayog, Catarman, Ormoc and Tacloban; in malls and hospitals; and in dense residential and resettlement areas, among others.

“With our continuing rollout across Eastern Visayas and in the rest of the country, we are bringing the benefits of world class internet closer to Filipinos nationwide,” said Mario G. Tamayo, PLDT-Smart senior vice president for Network Planning and Engineering.

“Improved connectivity in the region will enable our Waray customers to access services like online banking and e-commerce while on-the-go, stay in contact with friends and family through messaging apps, and share photos and videos of their beautiful beaches and historic spots to help boost tourism in the area,” Tamayo added.

Underpinning PLDT and Smart’s fixed and mobile network roll-out is the expansion of PLDT’s fiber optic transmission and distribution network. PLDT’s fiber footprint, now the most extensive in the country at more than 259,000 kilometers, also supports Smart’s mobile network by providing high-capacity fiber connections for LTE base stations.

PLDT and Smart’s network transformation efforts are backed by a historic-high capital expenditure of P78.4 billion this year. The capex investments are to further expand coverage and to increase capacity to handle the exponential growth in data traffic, with the ultimate aim of delivering the best data customer experience. (Press Release) 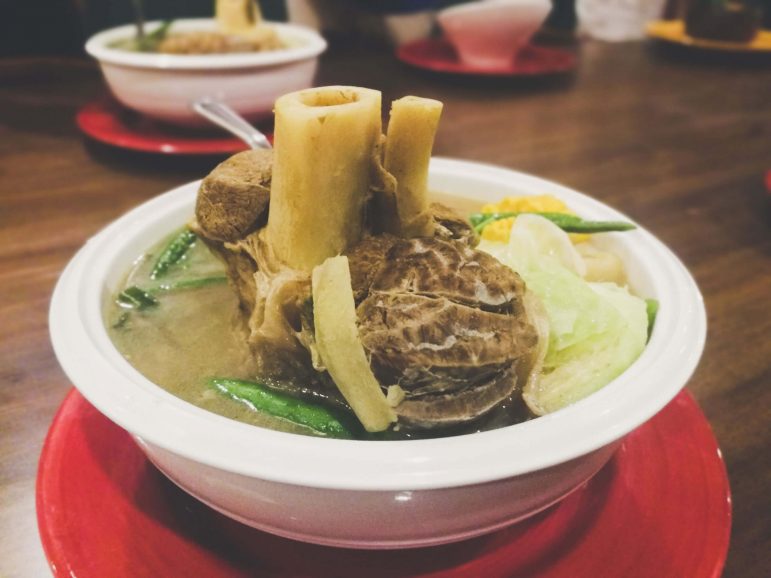 Simple and authentic, the Humba Cebuana of Golden Prince Hotel and Suites exemplifies the Filipino dishes that it has made available in its ala carte…