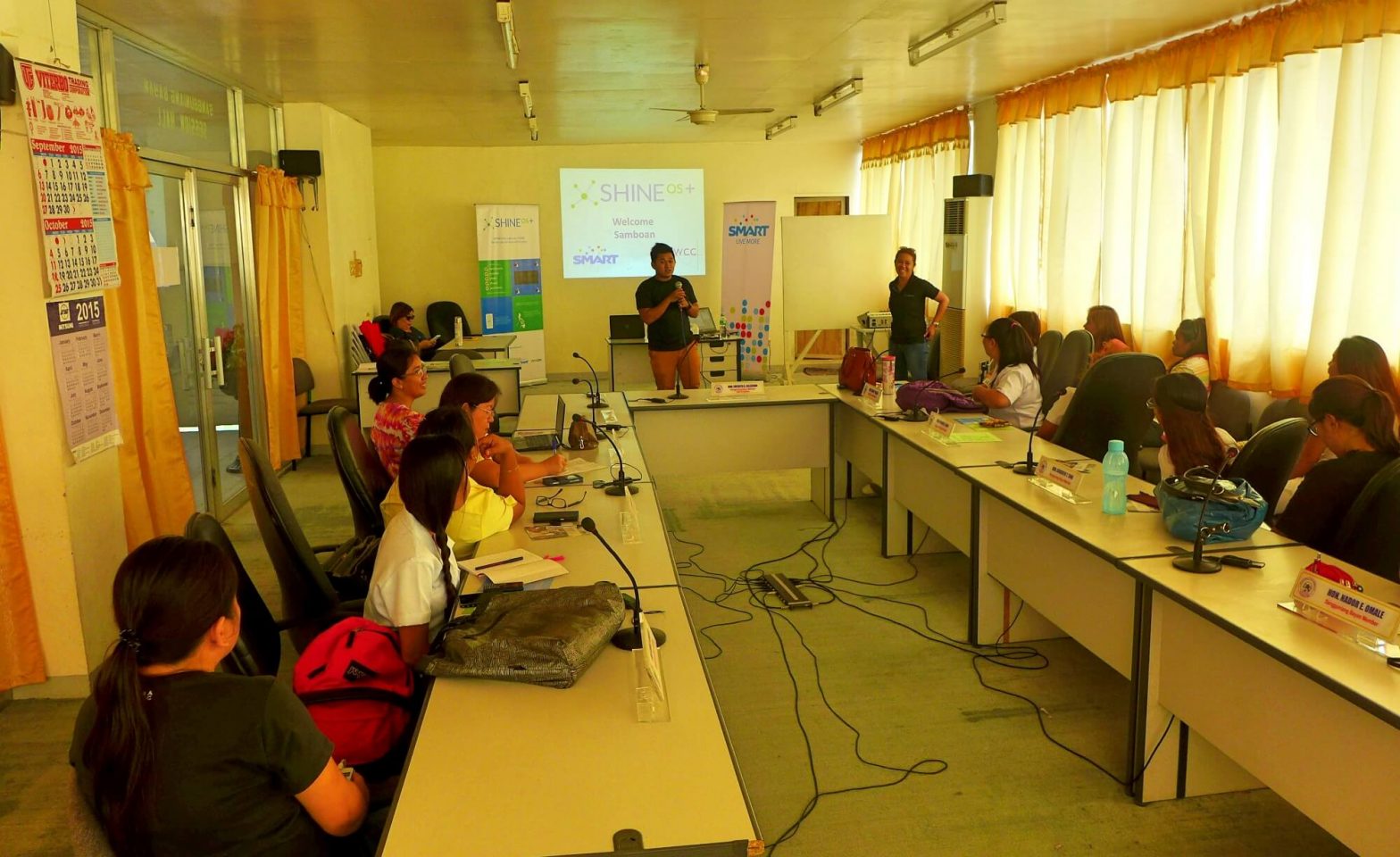 Smart has been actively deploying its electronic medical record platform named SHINE OS+ or the Secured Health Innovation Network Exchange (Open Source) in RHUs mostly in the Visayas where many Filipinos don’t have access to quality healthcare.

The digitization of patient records using SHINE has helped raise the productivity and efficiency of 35 local health facilities since RHU personnel spend less time looking for the records of patients coming in for a consult. This also makes it easier for the RHU to refer patients seeking more intensive treatment to tertiary hospitals elsewhere in the province.

Since 2015, Smart’s SHINE OS+ has been able to digitize close to 177,700 patient records from 25 RHUs covering 23 municipalities in Cebu; four RHUs from Iloilo; three from Rizal in Metro Manila; and one each for Bohol, Kalibo, and Masbate.

SHINE TRAINING. Members of the Samboan rural health units undergo a training on how to use the electronic medical record platform SHINE OS+.

With the validation of SHINE OS+ by the Philippine Health Information Exchange, patient records in the 35 RHUs will now be automatically transmitted to the eRecords of the Philippine Health Corp. or PhilHealth. This allows for faster processing of incentives for RHU personnel in exchange for services rendered as provided for by the Primary Care Benefit Package of Philhealth. Once claims are released, the municipal health officer can utilize the funds for RHU enhancement, while the remaining amount will be shared among the health workers as extra payment for services rendered.

“We have here a situation where everyone is happy because of SHINE OS+–the patients for prompt and efficient delivery of healthcare services; the government for the improved delivery of healthcare; PhilHealth for the digitization of patient records; and local health personnel for additional income earned from rendering services to the patients,” said Atty. Maria C. Jane Paredes, head of Public Affairs, VisMin, at Smart.

The Ateneo Java Wireless Competency Center, which developed the SHINE OS+ also developed SHINE OS+ Mobile to make the platform and its functionalities accessible to health professionals anytime, anywhere; and MySHINE, which was designed as a companion app for patients whose healthcare records are stored in the network.

SHINE OS+ runs on an open source platform, allowing developers to design modules and plugins to customize it according to the needs of beneficiary communities. (Press release) 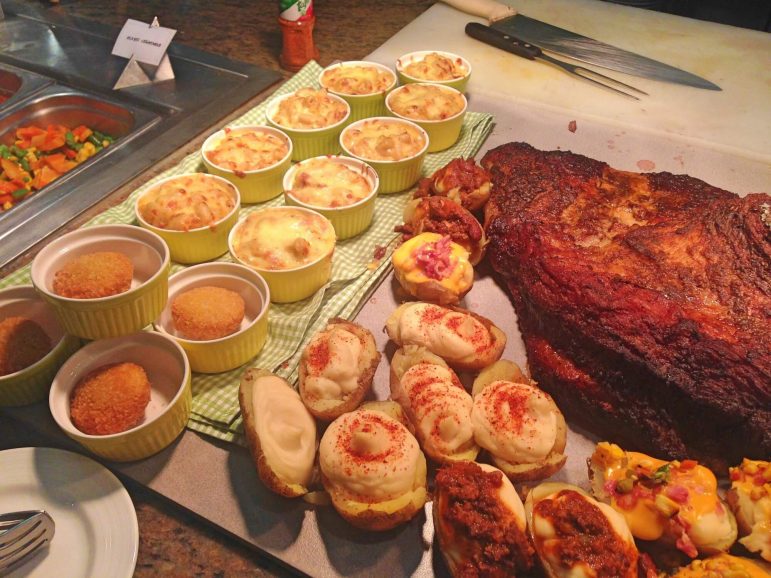 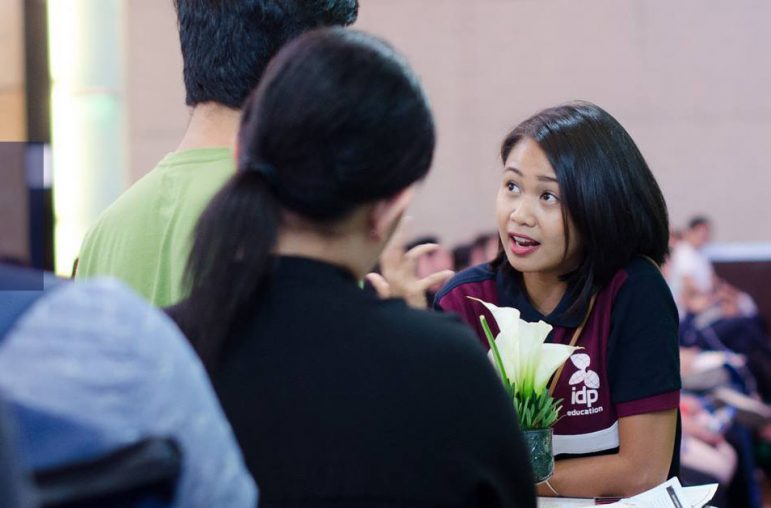 Want to study in Australia, Canada, New Zealand? Know how in free event by IDP Education