Centuries ago, a girl named Maria lived in what is now known as Conalum, a mountainous area in the town of Argao which is about two hours away from Cebu City. People called her Maria Cacao, as she owned a cacao plantation from which they sourced the beans they used to create tablea. To this day, residents of Argao produce these chocolate tablets.

Town Mayor Stanley Caminero shared this legend with a rapt audience of children and adults at the culmination of the three-day “Istorya Mo, Nagpaabot Ako: Kwentuhang Batibot Caravan and Story Festival.” Organized by Smart Communications in cooperation with the local government, the caravan sought to rekindle people’s love for storytelling, especially the sharing of local tales.

Caminero said the story of Maria Cacao could not be found in any book; it is a story that has been orally passed by Argao locals from generation to generation.

“If you think about it, the oldest heritage is stories,” he said, adding that storytelling is important not just for the preservation of local heritage and culture, but for the education of children as well.

Aside from Caminero, the festival’s featured storytellers included Rey Bufi of The Storytelling Project, Argao college students and elementary pupils, a parent, a teacher, and Sun.Star Superbalita editors and writers.

The festival also included trainings on storytelling and story writing for Education students of the Cebu Technological University (CTU)-Argao campus.

CTU student Chariss Ampoon said that from the trainings given by Bufi and children’s book writer Michael Jude Tumamac, she picked up tips on how to manage a classroom and give life to tales.

Maria Elena Bajo, who teaches second grade in Argao’s Binlod Elementary School, said stories make lessons fun, and can be integrated in a lot of subjects, even Math.

Aside from holding storytelling festivals, Smart also promotes the Batibot app as a way to encourage love for stories among children. Created by Smart in partnership with the Community of Learners Foundation and developer OrangeFix, the app has a feature called “Kuwentong Batibot.”

The Batibot app is the first educational app in the Filipino language that is aligned with the kindergarten curriculum of the Department of Education. It can be downloaded for free on Android devices.

Through games in the app, such as the Batibot classic “Alin ang Naiba?”, children in their formative years can also learn basic concepts like matching, sorting, and grouping. They are shown how to identify shapes, colors, numbers, the alphabet, and letter sounds. The children can also practice tracing letters with the proper strokes.

Teacher Mira Vissa L. Padron of Argao Central Elementary School said the use of 21st century tools to promote the culture of storytelling would be a big help to them in the classroom. (Press Release) 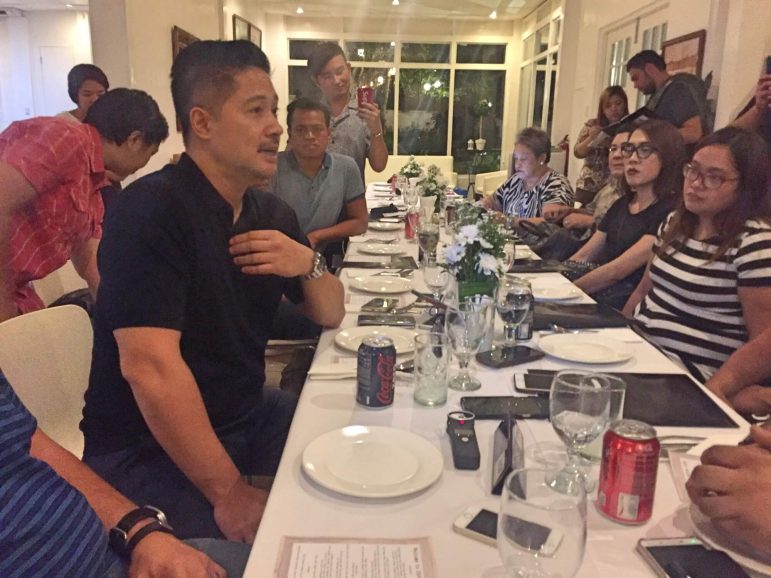 Investing in women leads to the betterment of the family and the community, and Coca-Cola aims to empower as many as it can with its…