The SM2SM Run returns for the eighth straight year with a new route, bigger prizes, open and age categories, and newer shirt and medal designs.

Race organizer Joel Baring said the SM2SM Run on February 18, 2018 will feature the 21k, 12k, 8k, and 4k categories but only those joining the two longest distances will get medals and have timing chips.

This will be the first time in the yearly running event that the 21k and 12k distances will carry the 40-49 and 50 and above categories, he added. The event was launched last January 24 with SM Prime Holdings Inc. Vice President Marissa Fernan and SM Supermalls Assistant Vice President for Marketing Jenjen Amigo in attendance.

MEDALS. Finishers of 21K and 12K in the SM2SM Run will receive these medals.

Fernan said she couldn’t believe how far they have gone after organizing the run for eight years. She said the SM to SM run was able to encourage people to start running and provide the Cebuano running community a quality race to look forward to yearly.

Beneficiaries of this year’s run are the Cebu Newspaper Workers Foundation and the Cebu City Task Force on Street Children.

According to Baring, they expect around 7,000 runners to sign up for the event.

Gun time is 4:00 a.m. for 21k, 5:00 a.m. for 12k, and 5:15 for the 8k and 4k distances. Depending on the distance, the race route will include such roads as S. Osmeña Boulevard, Osmeña Boulevard from Plaza Independencia up to the Provincial Capitol, Escario St., Gorordo Avenue, Salinas Drive, Archbishop Reyes Ave. up to Family Park, and Pope John Paul II Avenue.

The run will accept registrants only up to February 14 at the registration area outside of iStore in the 2nd level of the Northwing Atrium.

Each runner will get a breakfast meal, loot bag, and ticket for the raffle draw. 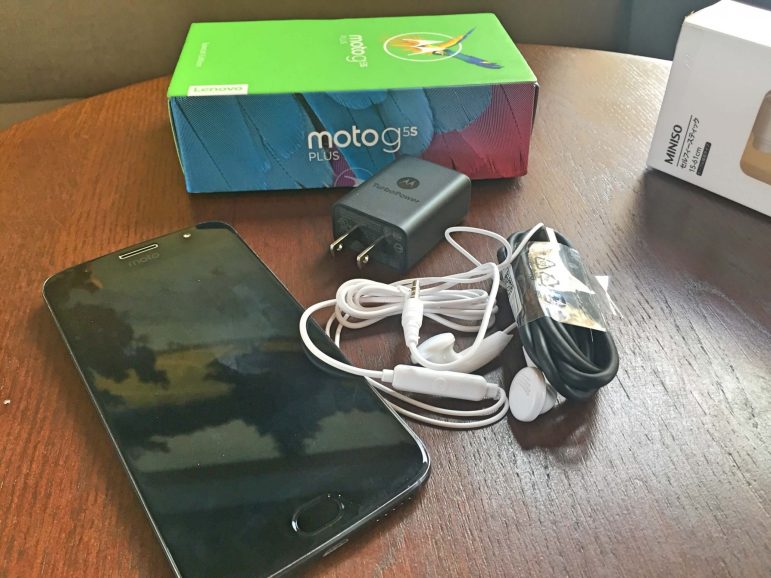 Unboxing the moto g5s plus

For a mid-range phone, the moto g5s plus is crafted as a premium device. It is a fast and responsive phone, powered by a Qualcomm…