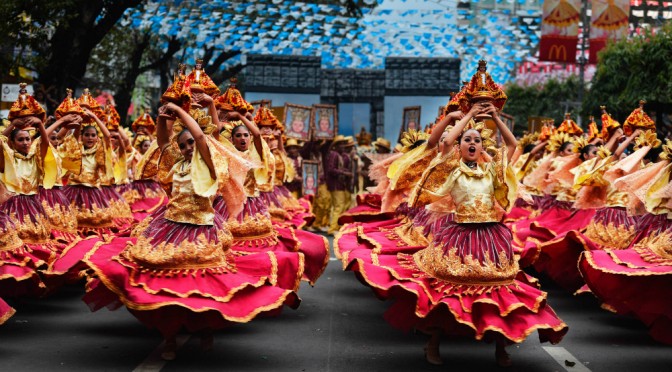 Cebu’s Sinulog Festival is a celebration both solemn and festive, a festival of festivals held every January in Cebu City with much pomp and pageantry.

Although the Sinulog Festival has grown to become a month-long festivity, its highlights happen every third week of January.

Below is the official list of Sinulog 2015 program of activities from the Sinulog Foundation, Inc.

One of the winning entries to the Sinulog 2014 photo contest was this photo submitted by Nitzi Tanuy. Used with permission from the Sinulog Foundation, Inc.

Once upon a long drive to Cebu’s southernmost towns of Santander and Samboan, we found ourselves stopping for lunch at the Bodos Bamboo Bar Resort…