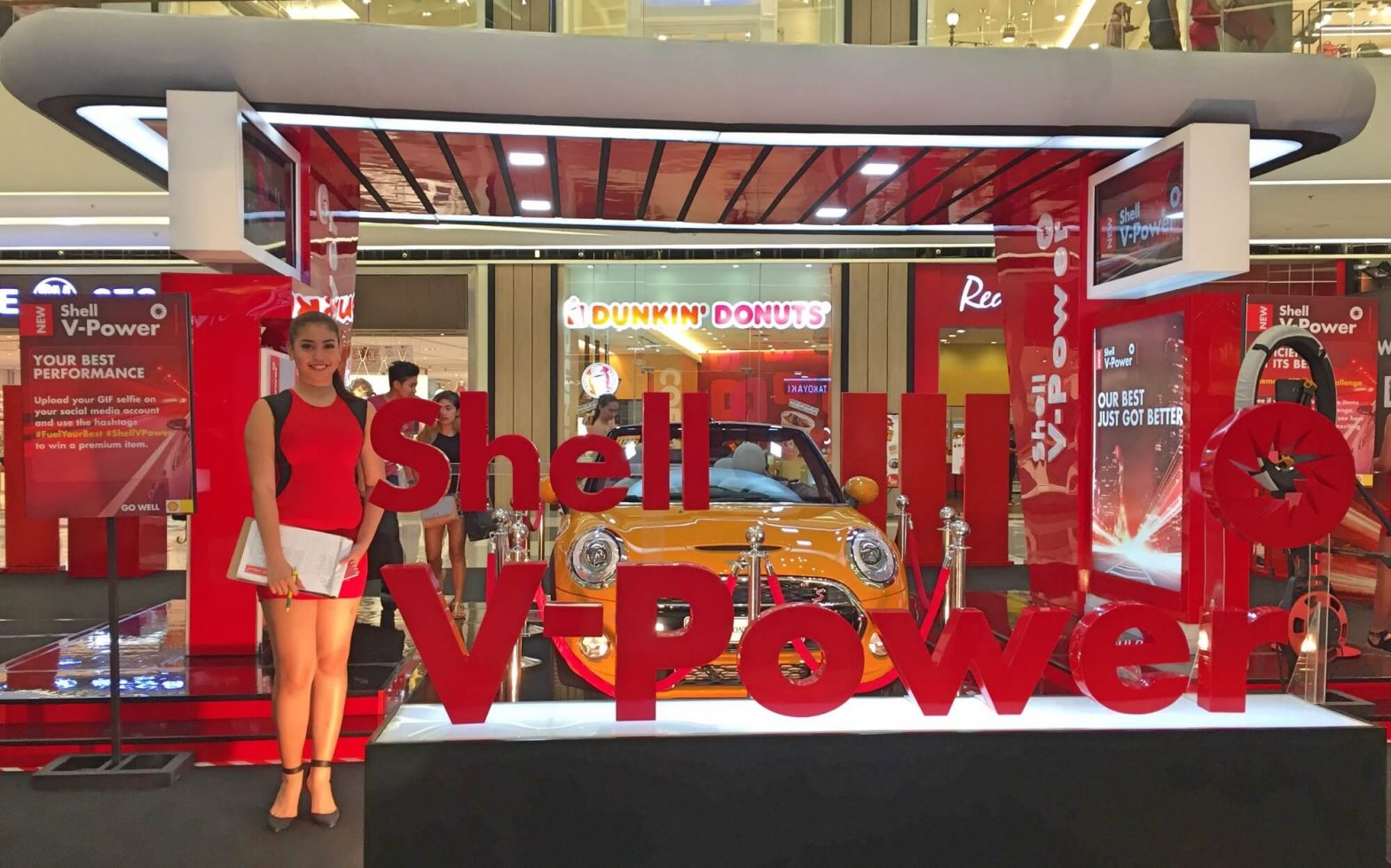 Shell’s V-Power fuel line has been reformulated to increase fuel efficiency and engine cleaning capabilities, officials announced in an event in Cebu yesterday.

“Part of our job is to really understand our consumers – who they are, what they really want. What we know is that they have evolving needs,” said Pilipinas Shell Fuels Brand Manager Maan Abas in a press conference in Cebu City yesterday.

Driving in the Philippines is a challenge because of the traffic, Abas said. To help deal with this, Shell’s new V-Power line contains fuels innovation that increases engine efficiency. 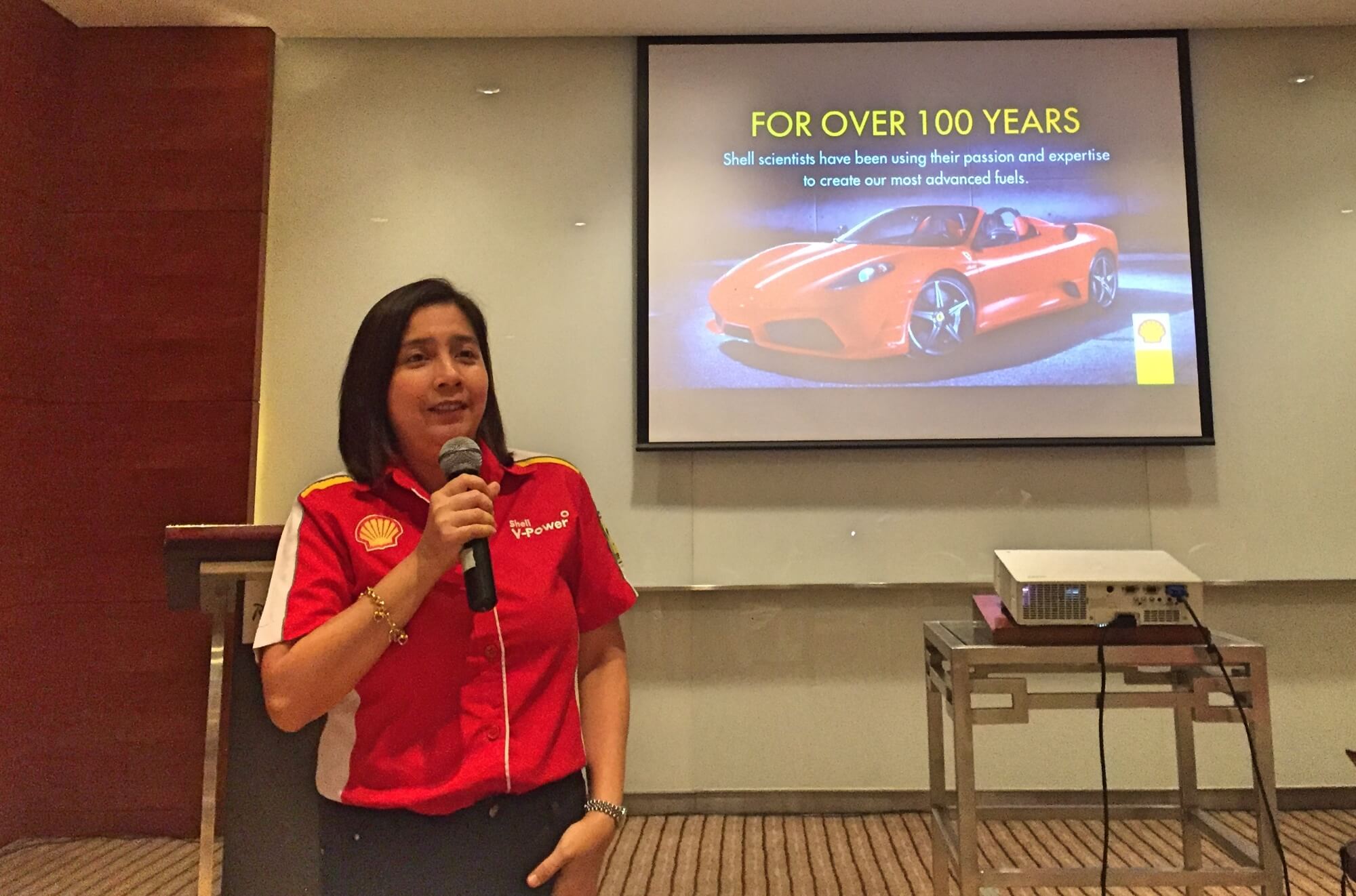 IMPROVEMENTS. Shell Fuels Scientist Mae Ascan discusses the improvements offered by the new V-Power line of fuels in an event in Cebu City.

Shell has 170 fuels scientists in 5 fuels technology centers all over the world. Ascan is based in the center in Malaysia.

Ascan said Shell continually innovates on fuels because “engine technology is evolving and we want to make sure we are keeping pace.” 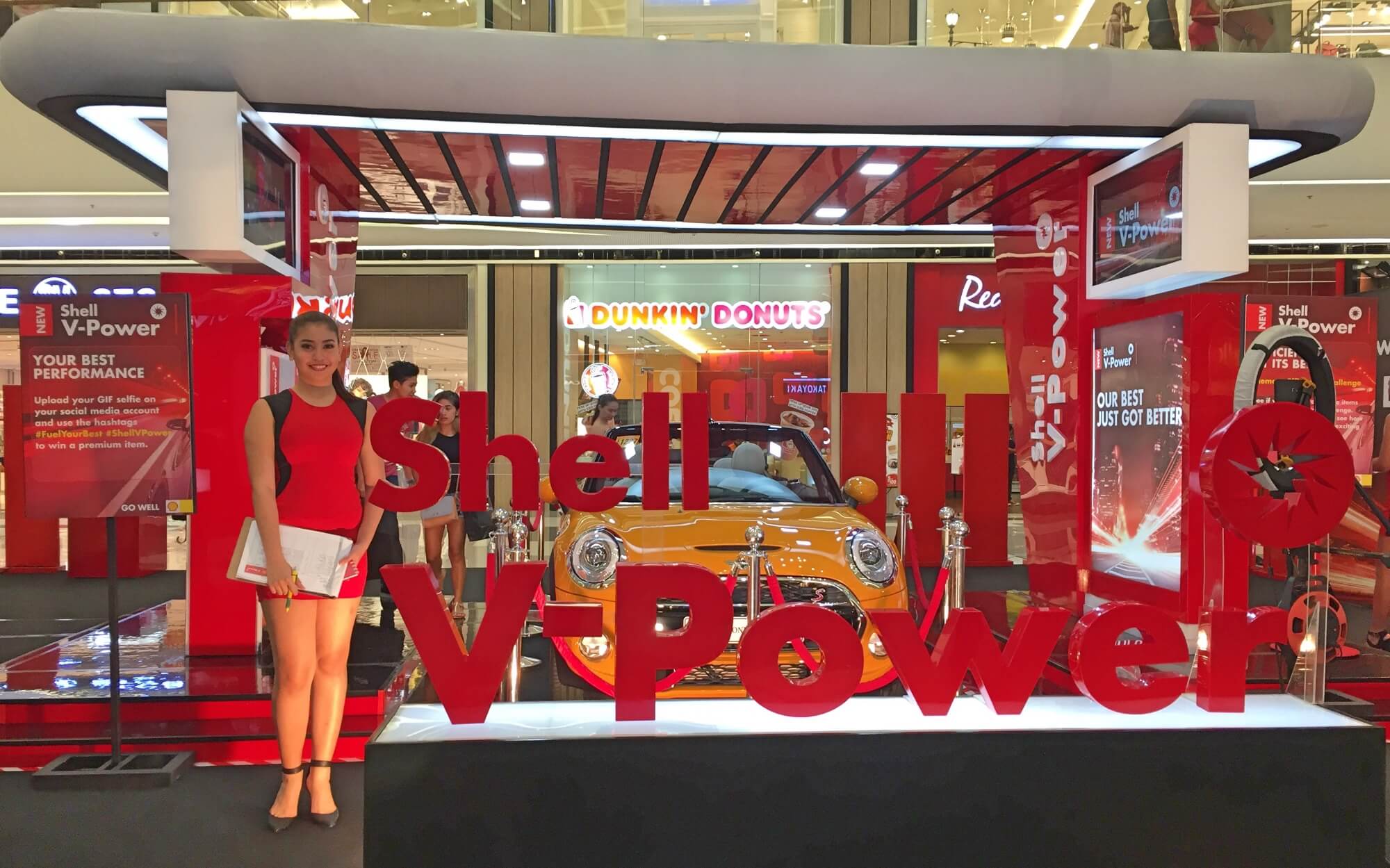 “Maximize the amount of energy that you can get from your fuel – this is what we are trying to tackle. Reduce the wastage of energy,” she said.

Ascan said engines are getting smaller and yet more powerful. This trend provides a “harsher condition for your fuel.” Injecting fuel involves very high pressures through a microscopic hole. This, Ascan explained, makes formation of deposits on such parts as nozzle holes and inlet valves that will ultimately impact engine performance. 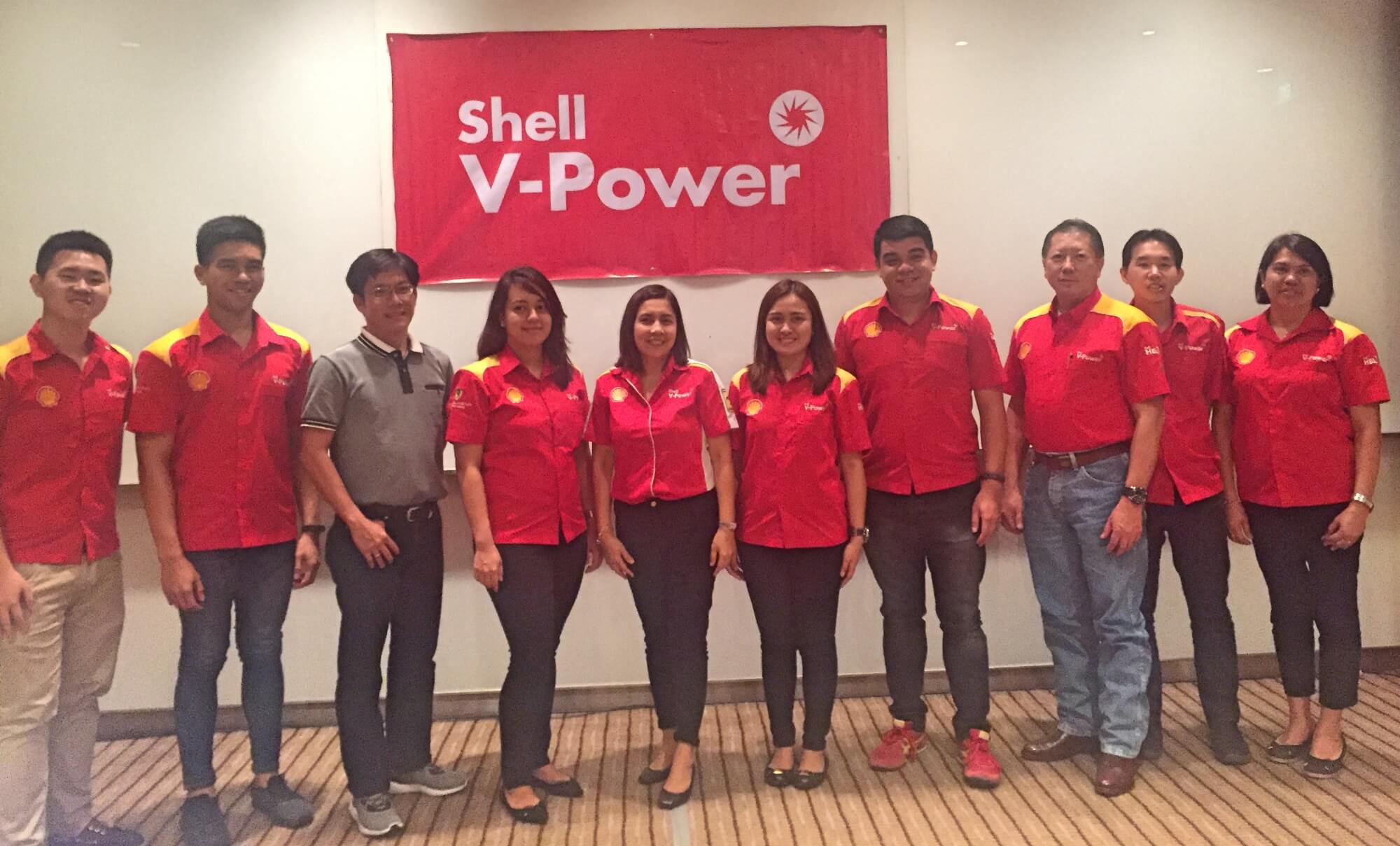 Ascan said Shell V-Power “contains cleaning molecules that help remove up to 80% of deposits that have already formed.” The active cleaning power has “the twin effect of improving system condition and restoring lost performance,” Shell said in a press statement.

The new V-Power fuels also contain friction-reducing molecules, “helping engine parts that are difficult for lubricating oils to reach, including the vital area in the engine between the piston ring and the cylinder wall,” the company said. 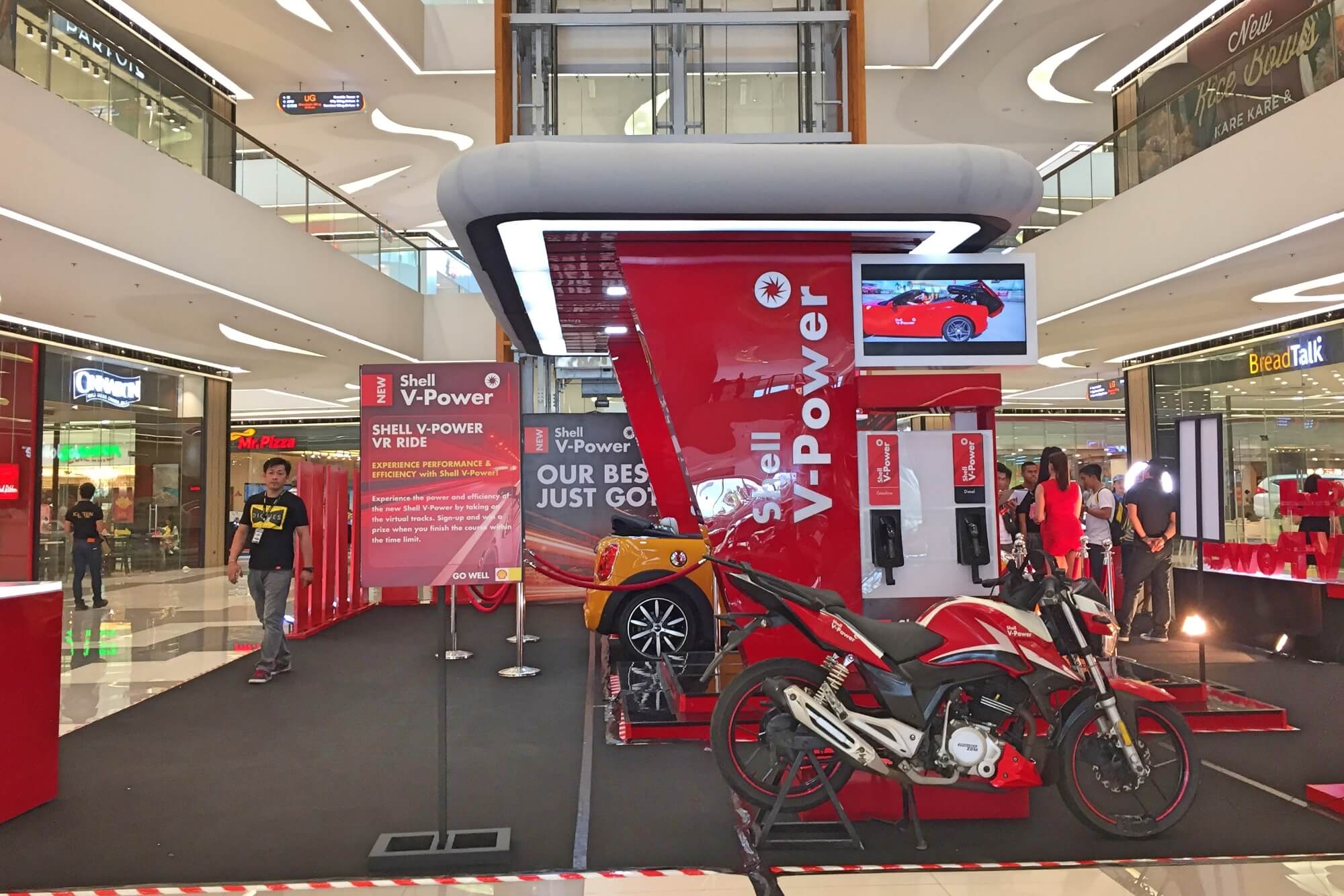 The new Shell V-Power Diesel, on the other hand, “is designed to help restore up to 100% of your engine’s performance by removing deposits from fuel injectors,” the company said.

The new fuels have been available throughout the country, including Cebu, since June 8, Abas said.

The pump prices of the new V-Power fuels are similar to the old line it is replacing. The “fuel got better at the same price,” Ascan said.

Colgate, the toothpaste brand most recommended by orthodontic clinics during Covid-19, has introduced to the Philippine market the Colgate Active Salt Toothpaste, its first toothpaste… 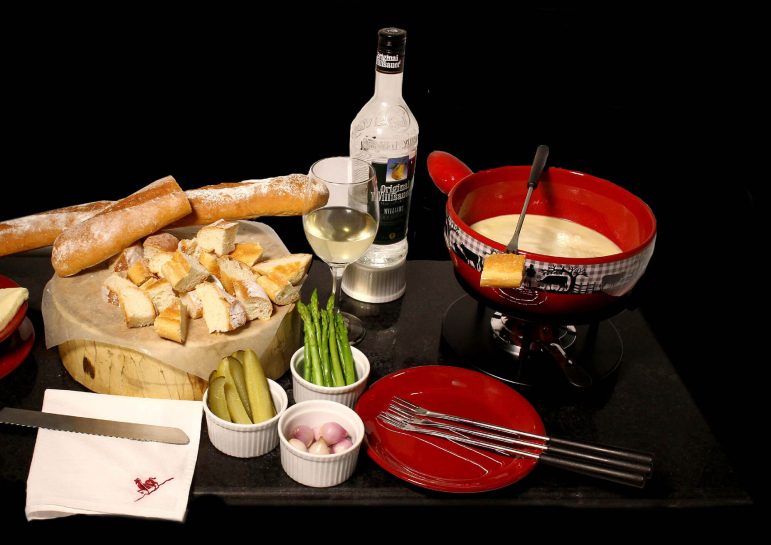