As new general manager Nicholas Smith takes over the helm at Shangri-La’s Mactan Resort and Spa, he intends to build on past achievements to ensure that visitors continue to have unique experiences.

The new Shangri-La general manager, a seasoned hotelier, said the resort’s overall focus will continue to be customer service.

“We will provide our guests tailor-made offerings, whether they’re for wedding, birthday, anniversary, or beach celebrations,” he said during a recent event at the resort to welcome him to his new post.

At the same time, Shangri-La in Mactan plans to work closely with existing partners to further develop overall experiences that will serve to attract a diverse group of clientele, he added.

According to Smith, the local touch adds an element of uniqueness to destinations and the beachside resort aims to capitalize on the many things that Cebu has to offer.

“We will look at how we can bring our offerings up to date. We have a fantastic chef at Cowrie Cove who can easily arrange farm-to-table and sea-to-table dining experiences. Over at Acqua, we’re putting together cooking classes for our guests. We have one for children already. Our guests can go out and explore Cebu and even cross the water to other islands,” he added. 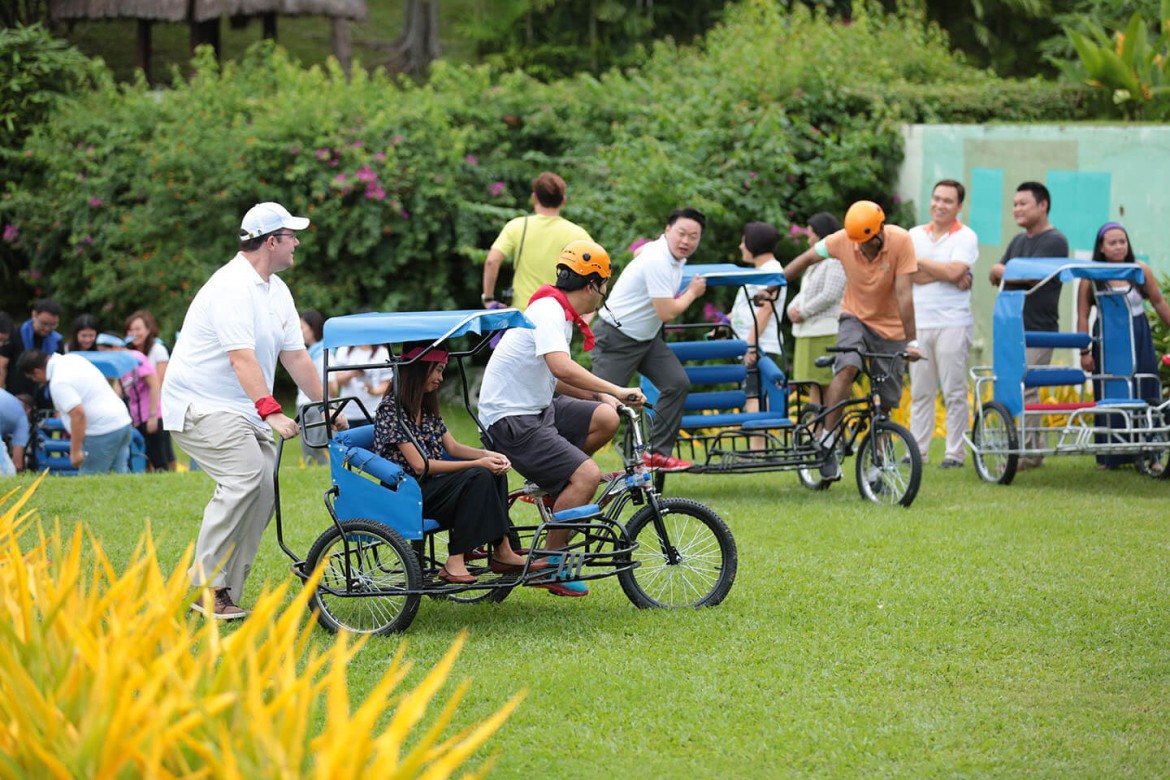 The hotel is also constantly renovating to meet the demands of the market, and it intends to focus on bringing the Ocean Wing rooms to new standards. The renovation work, according to him, will involve 186 rooms and take from 18 months to two years.

He added that Shangri-La’s recent hosting of several of the Asia-Pacific Economic Cooperation (APEC) 2015 top-level meetings also reinforces its reputation as a world-class facility for Meetings, Incentives, Conferences and Exhibitions (MICE) events.

Shangri-La’s Mactan Resort and Spa guests are an eclectic mix of nationalities, led mainly by visitors from Korea and Japan but with an increasing number coming from China, Hong Kong, Singapore, Australia as well as some countries in Europe.

“The domestic market is very healthy as well. From what I’ve heard, it seems that you get to meet half of Cebu during weekends,” he said.

Smith had just come from leading a renowned hotel in cosmopolitan Shanghai, according to a press statement from the resort. It added that he has been with the Shangri-La family for several years and has managed several of the hotel group’s properties across Asia.

In the span of his 20-year career in the industry, Smith opened a total of total of three reputable five-star hotels across Asia, Europe and the Middle East. He was the hotel manager of Jing An Shangri-La, West Shanghai, a post that succeeded tenures at Pudong Shangri-La, East Shanghai and Futian Shangri-La, Shenzhen, both of which are in mainland China, and at Shangri-La’s Rasa Ria Resort & Spa, Kota Kinabalu. 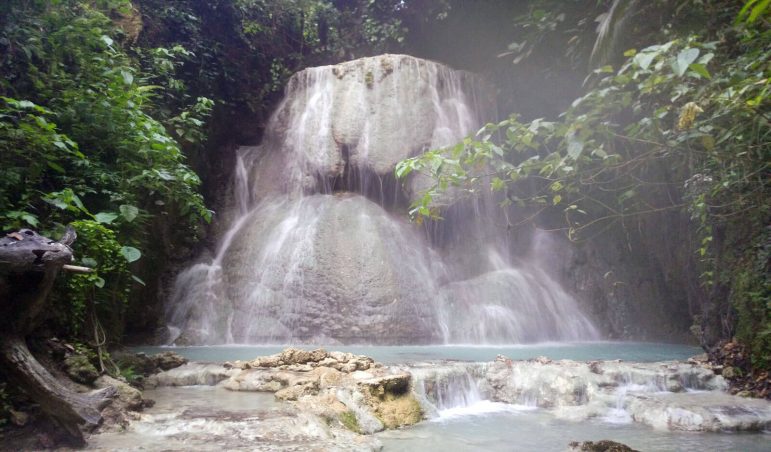 Going up Aguinid Falls was a climb of many thrills: wading in the flow or swimming where the water pools, stepping from rock to rock, climbing alongside that falling sheet of liquid or meeting it head-on, pausing to take a shower.

4 Comments on Aguinid Falls offers a different kind of thrill 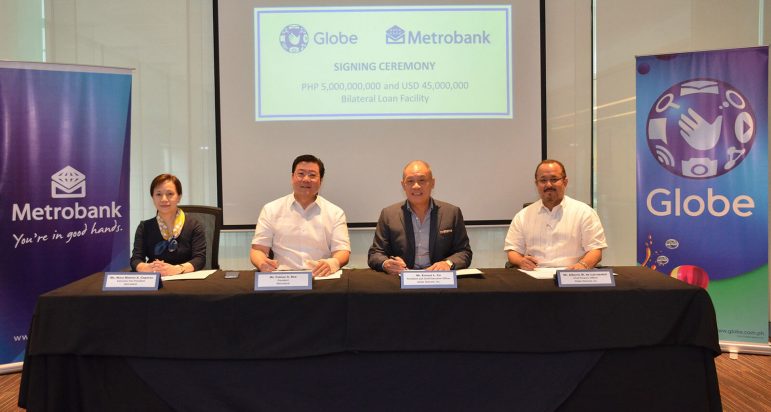