More than 40 images of the Sto. Niño are on exhibit at Ayala Center Cebu in time for the celebration of the Sinulog Festival in Cebu City.

The display showcases curated images of the Child Jesus in different representations but mostly as the Sto. Niño de Cebu.

In the collection is probably the smallest Sto. Niño image owned by the Holganza family.

Ellis Mendez, a Sto. Niño devotee, has 14 images from his collection in the exhibit. The 28-year-old said his fascination with religious images began when as a little child his grandfather would bring him to church. It has grown to such a point that he would ask for them as gifts instead of toys.

In time, his interest would be focused on the Infant Jesus. A lot of his Sto. Niño images were, however, acquired when he started working.

“People have different kinds of devotion and mine is spreading worship for the Holy Child,” he said, adding that this is why he began his collection.

His images even include a replica of the Sto. Niño de Praga (Infant Jesus of Prague), which is among the most popular representations of the Child Jesus.

According to him, the Sto. Niño de Praga is one of four canonically crowned Holy Child images, which means it is recognized by the Vatican.

The exhibit at The Gallery will be open to the public until January 20. It already has more than 40 Sto. Niño images during opening day on Wednesday but this could still increase to 60. 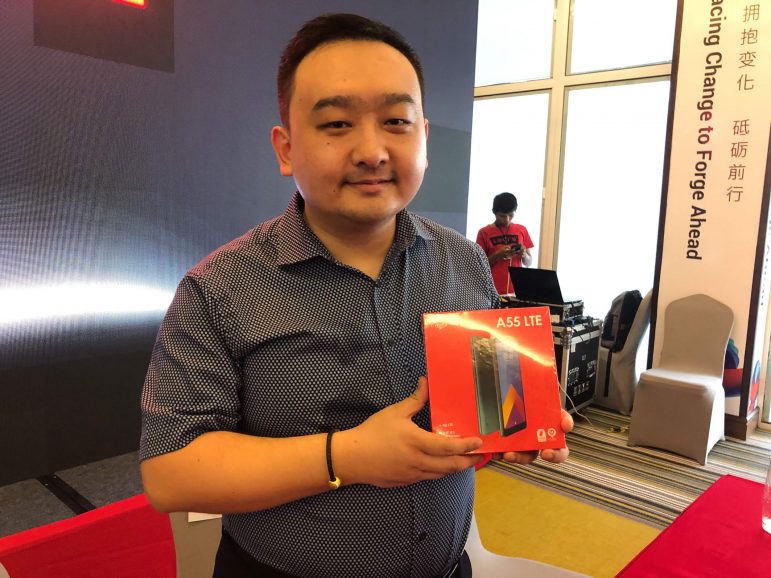 Make quality phones and sell them at low prices, that’s the business model of itel as it moves to grab a bigger share of the… 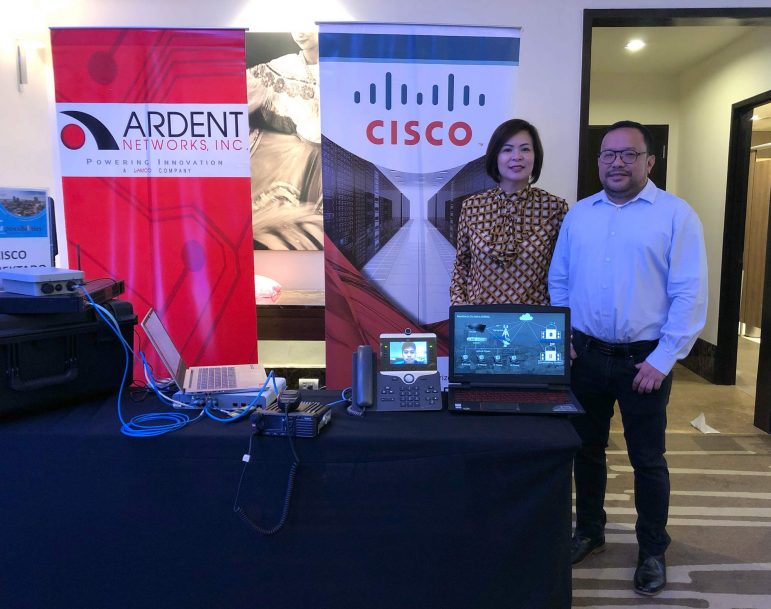 Drawing from lessons its TacOps response team learned during Typhoon Yolanda, Cisco has made available a response and management solution that taps its various technologies…