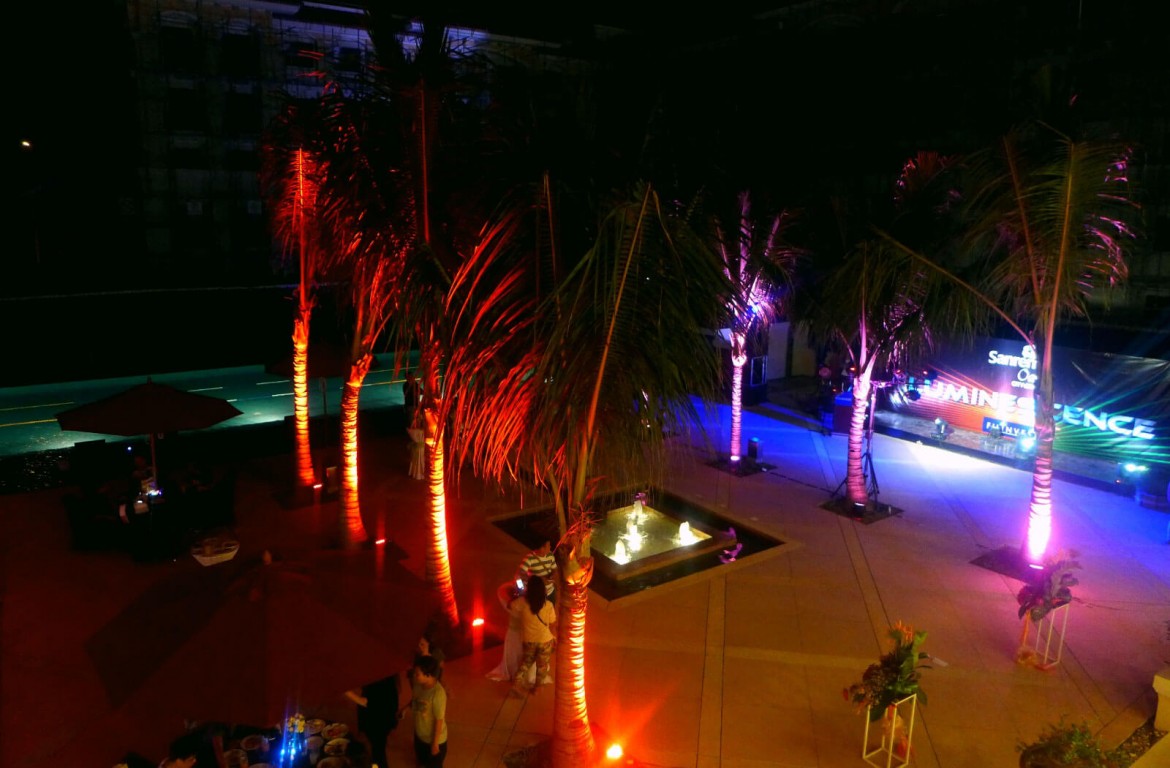 The pool as seen from the 2nd floor of the clubhouse. 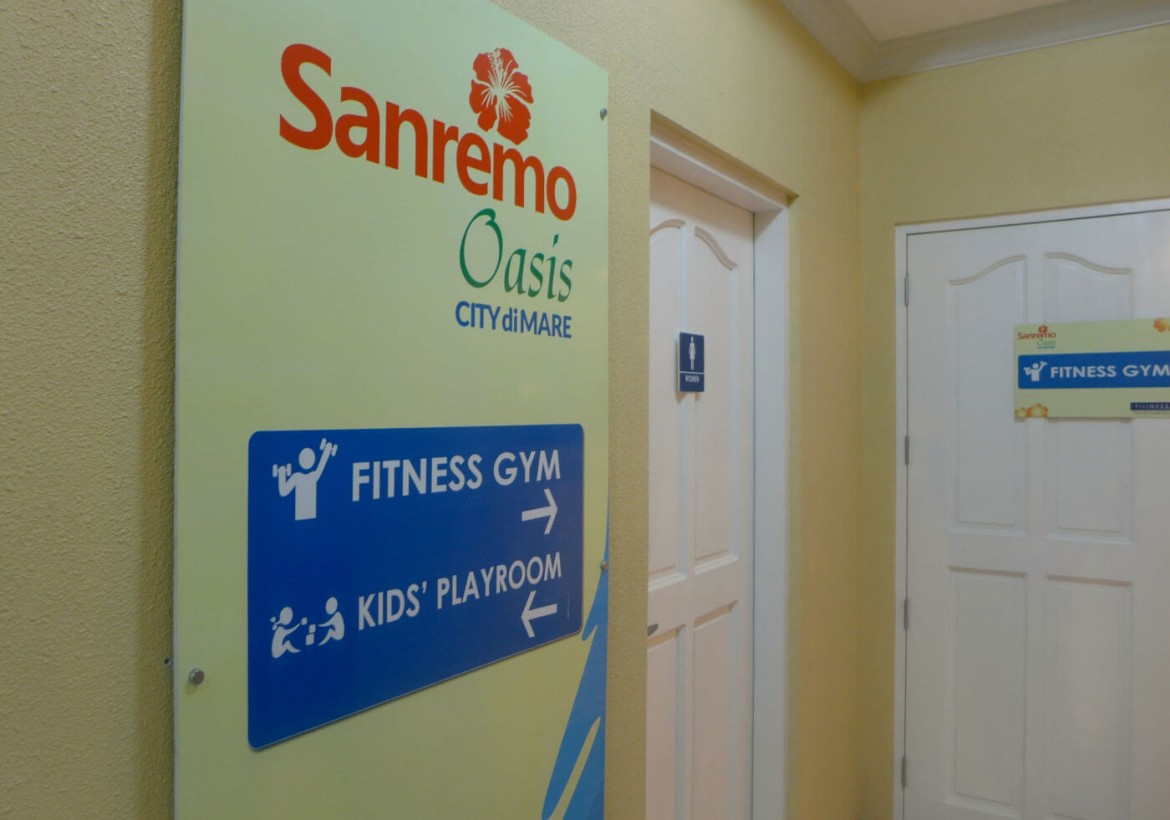 SANREMO FACILITIES. The development’s fitness gym and playrooms will be opened on December 1 to its homeowners.

Even if only six of the eight-building clusters have been built and 85 percent of their total units sold off, Filinvest still sees it fit to complete and make the development’s amenities available to homeowners, said senior manager for City de Mare project development Julie Castaños.

Around 450 of the total 924 Sanremo Oasis units already bought have been turned over to homeowners, but only 214 are currently using their condos, she added.

Sanremo’s two-level clubhouse has a fitness center, playroom for kids, and private meeting rooms. The kiddie, pre-teens’ and lap pools are behind the clubhouse. 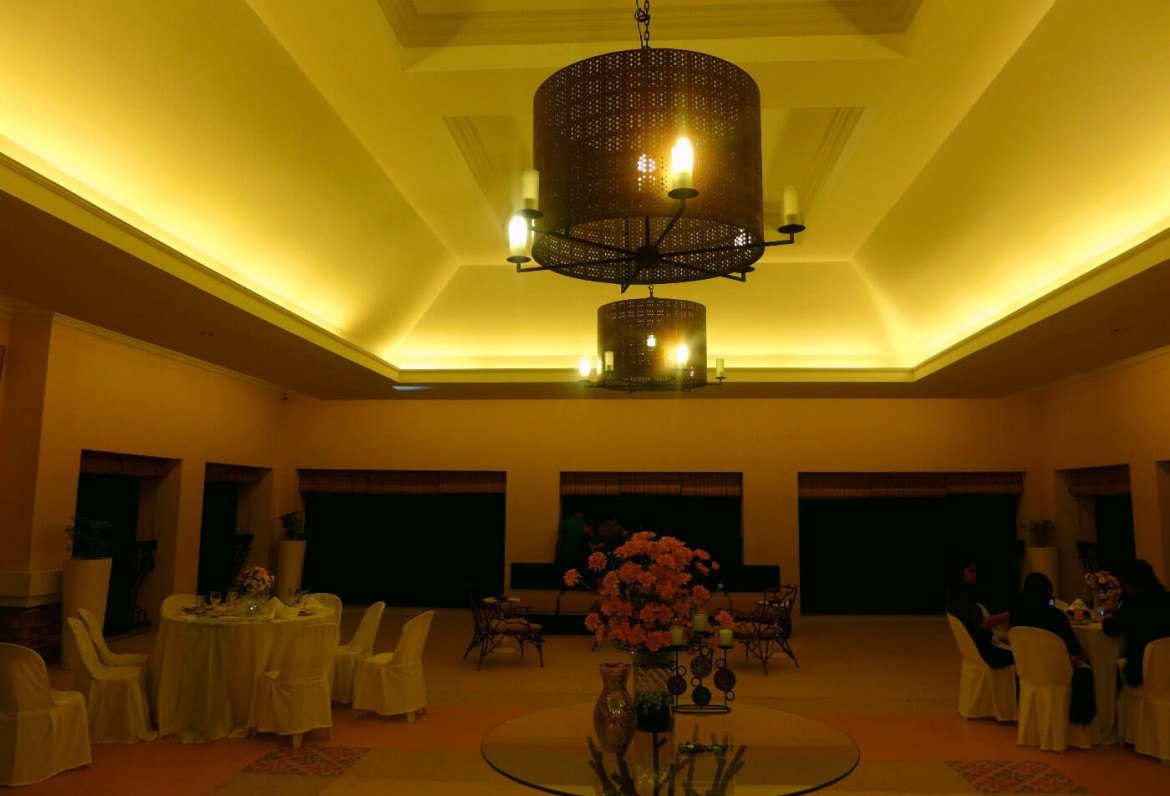 SANREMO CLUBHOUSE. The 2nd floor of the Sanremo clubhouse. 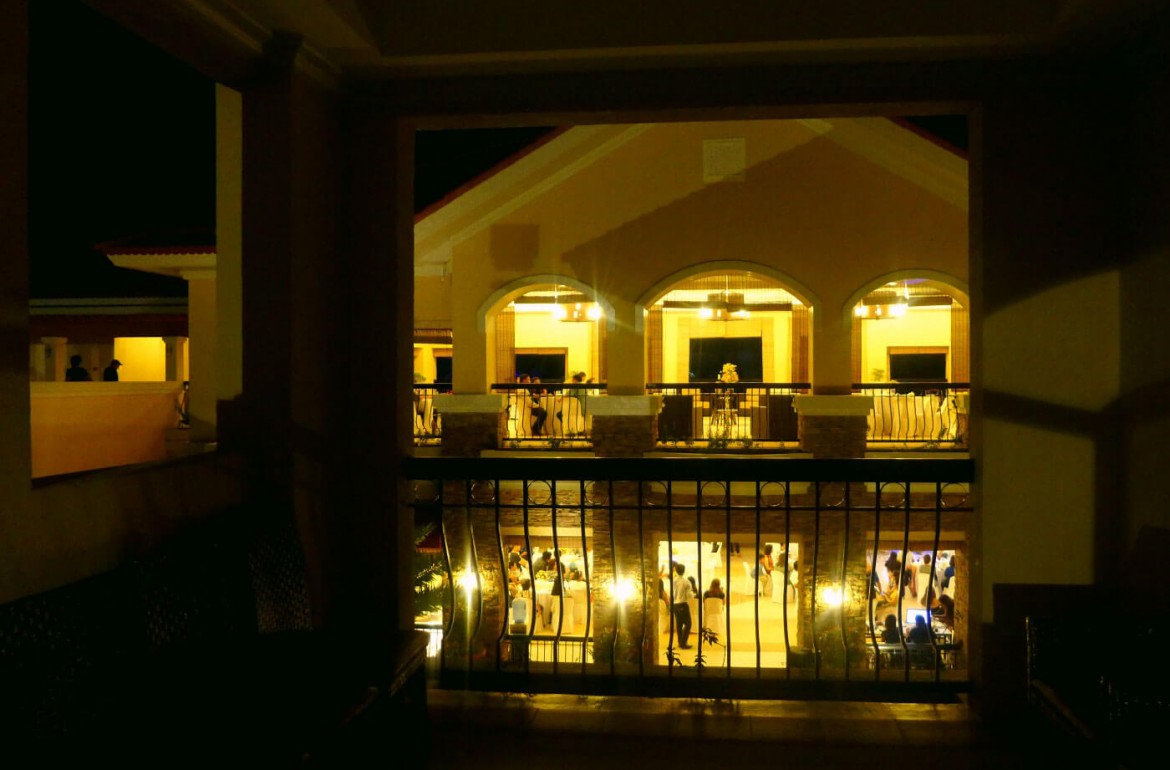 Castaños said Sanremo will be the last City de Mare development featuring five-storey buildings, as the next projects can go as high as 14 floors. She added that they’re set to inaugurate and open the amenities for another City de Mare residential development, Amalfi Oasis, and its commercial component Il Corso in a month or so. 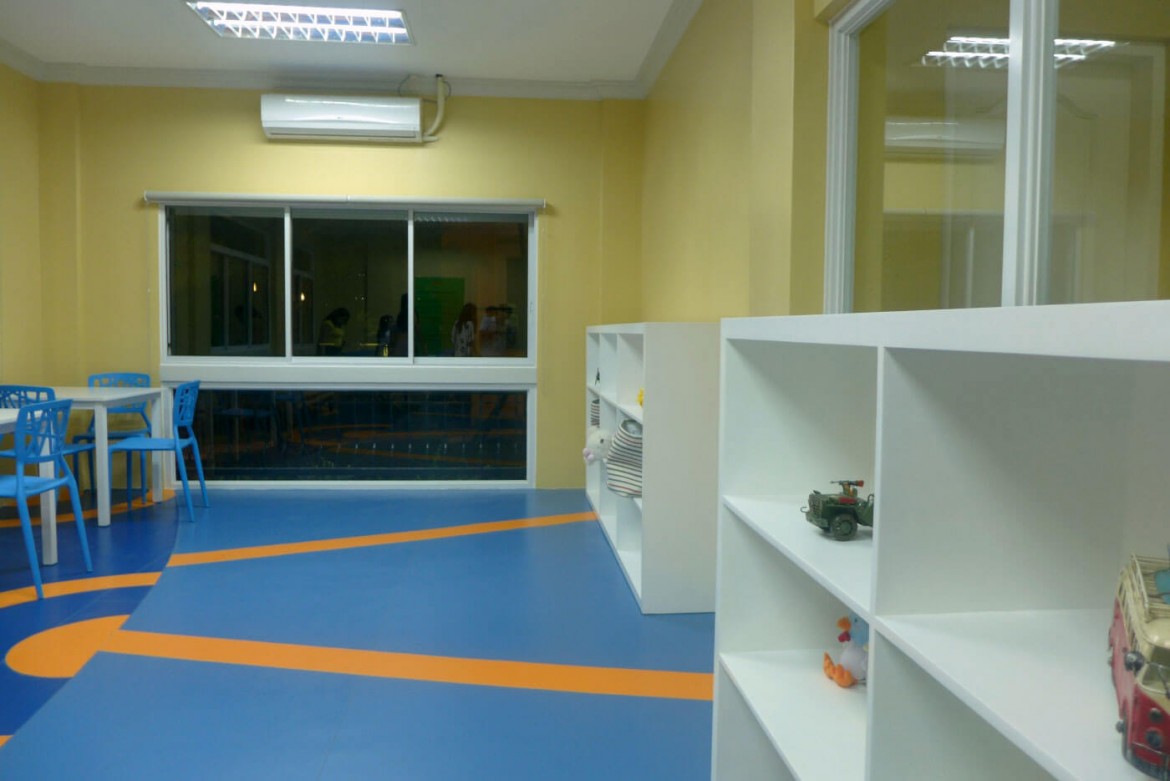 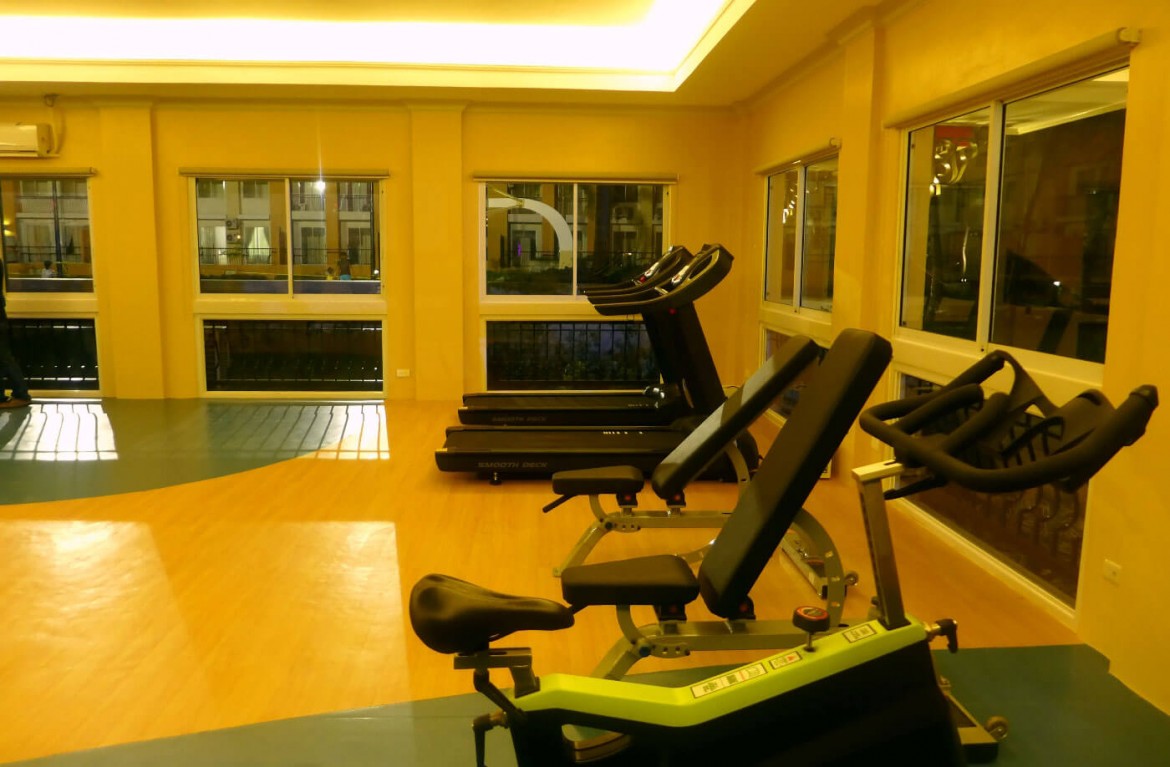 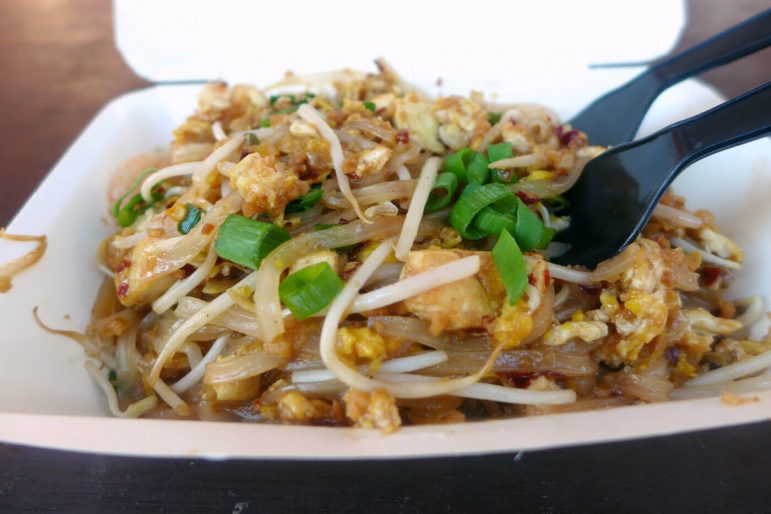 Couple BJ and JD Sulit learned how to make a mean pad thai while backpacking through Thailand and they’re sharing culinary learnings from their Southeast Asian travels at the ongoing Food.ISH Food Festival inside the Cebu Business Park. OFWs can start their own businesses with TackThis! and Smart Padala

Overseas Filipino workers in Hong Kong were treated to a weekend of business and entrepreneurial opportunities during the Smart Pinoy – Go Negoyso Caravan and Media Day, an event jointly-organized and presented by GoNegosyo, SmartPinoy, PLDT Global, Smart eMoney, Inc., and Voyager Innovations.