Samsam dispute rumors, Eddiegul still alive; Dumpit is still a cop; Osmena to work on 93-1 issue–Cebu News Digest for May 16, 2016.

This is the roundup of stories that came out in local publications today, May 16, 2016. 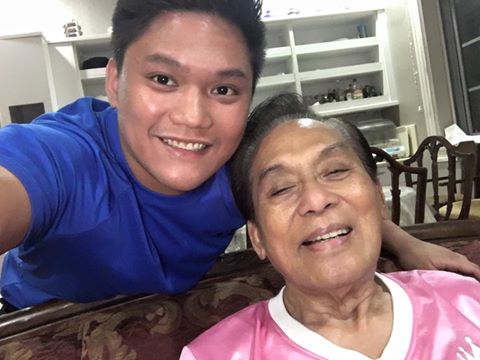 ALIVE AND WELL. Rep. Samsam Gullas shows a photo of him and grandfather Eddie Gullas, the elected mayor of Talisay City, to belie rumors of the elder Gullas’ death. (Photo from Samsam Gullas’ FB page)

RE-ELECTED congressman Samsam Gullas blasted at their family’s foes for spreading rumors that elected mayor Eddie Gullas of Talisay City has died due to cardiac arrest. Samsam said he believes the rumors were started by the camp of defeated Talisay City Mayor Johnny delos Reyes, who couldn’t accept that they lost by more than 40,000 votes to the returning maor.

Is this the only thing left in your bag of tricks? Desperado ra kaayo mo. Talisay has spoken and they spoke loudly, wala na sila nakauyon sa inyong liderato…Accept defeat and be humble. If my grandfather could do it when he lost by 700 votes in 2013, hopefully you can do it after losing by 40,000 votes. Samsam Gullas.

Dumpit is still a cop

AFTER spending six years in jail, controversial policeman Adonis Dumpit will be back in the roster of cops once he is released from jail today. CCPO director Supt. Benjamin Santos Jr. said Dumpit, convicted for the killing of notorious rober Ronron Go, is still a police officer because he was cleared of the administarive case against him. Santos also said he has an option to return to his previous unit at CCPO or stay with Mayor-elect Tomas Osmena.

CEBU City Mayor elect Tommy Osmena vowed to wor on the 93-1 issue with the provincial government quietely, so they can deliver on an pre-election promise to voters. Osmena, who will be facing an opposition-dominated Cebu Council, said he is also willing to work with Team Rama councilors.

I’m not going to announce how to do it, basta I will do it. There are some people who don’t want to make it happen, so we will not announce it. Just wait, let’s do it. I’m happy that Gov. Davide was proclaimed. We will get on that right away, just one step at a time. Tommy Osmena.

Freeman: Pagara in another make or break fight 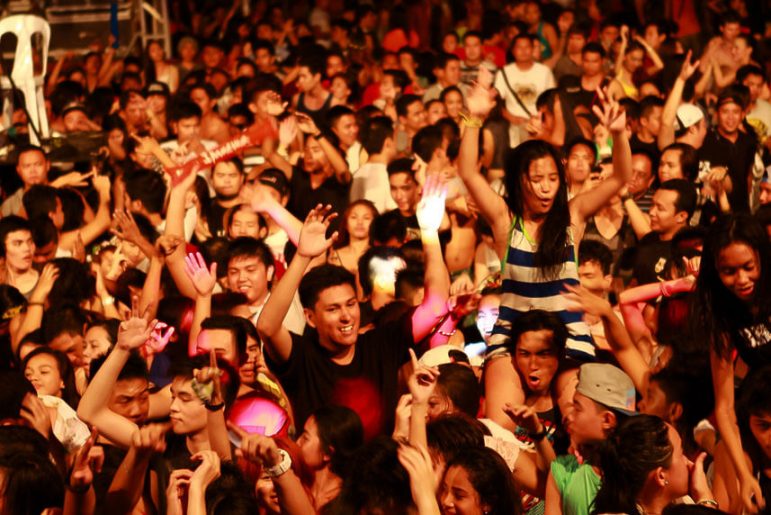 The country’s biggest summer music festival, the 2016 Ipanema Summer Sunscream, is taking place on May 21 in the Green Lagoon Park in Compostela, Cebu…. 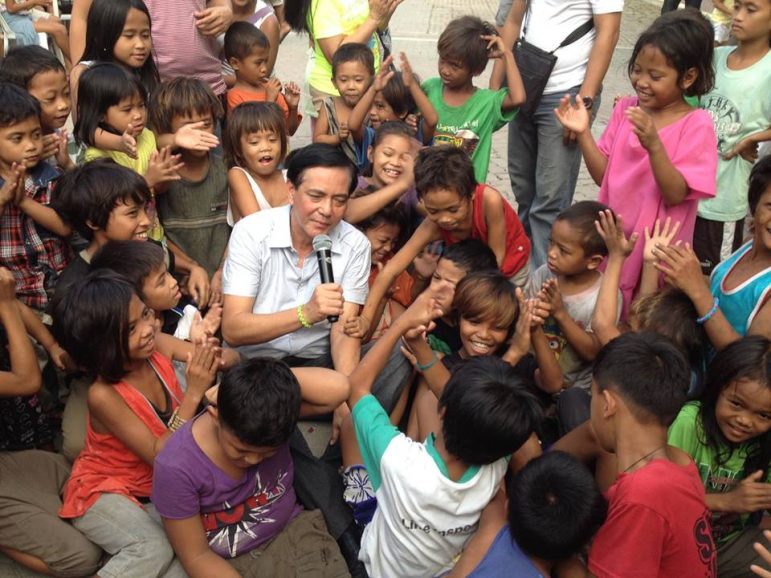 This is the roundup of stories that came out in local papers today, May 13, 2016. Rama continues to blast Osmeña, to file petition in…