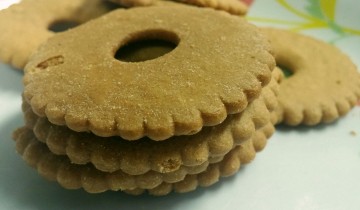 It started out as an accident. Someone left a batch of rosquillos in the oven longer than usual and it got burnt.

“Upon tasting it, everyone in the family liked this version because of its unique flavor,” a Titay’s representative told us in a Facebook interview.

Corazon “Mama Azon” Frasco then started to bake Rosquillos this way and stored it in a cookie jar for the family’s enjoyment. They also started sharing it with guests who dropped by the house.

“They too liked it, and soon enough those who knew about Rosquillos brown started placing orders.” 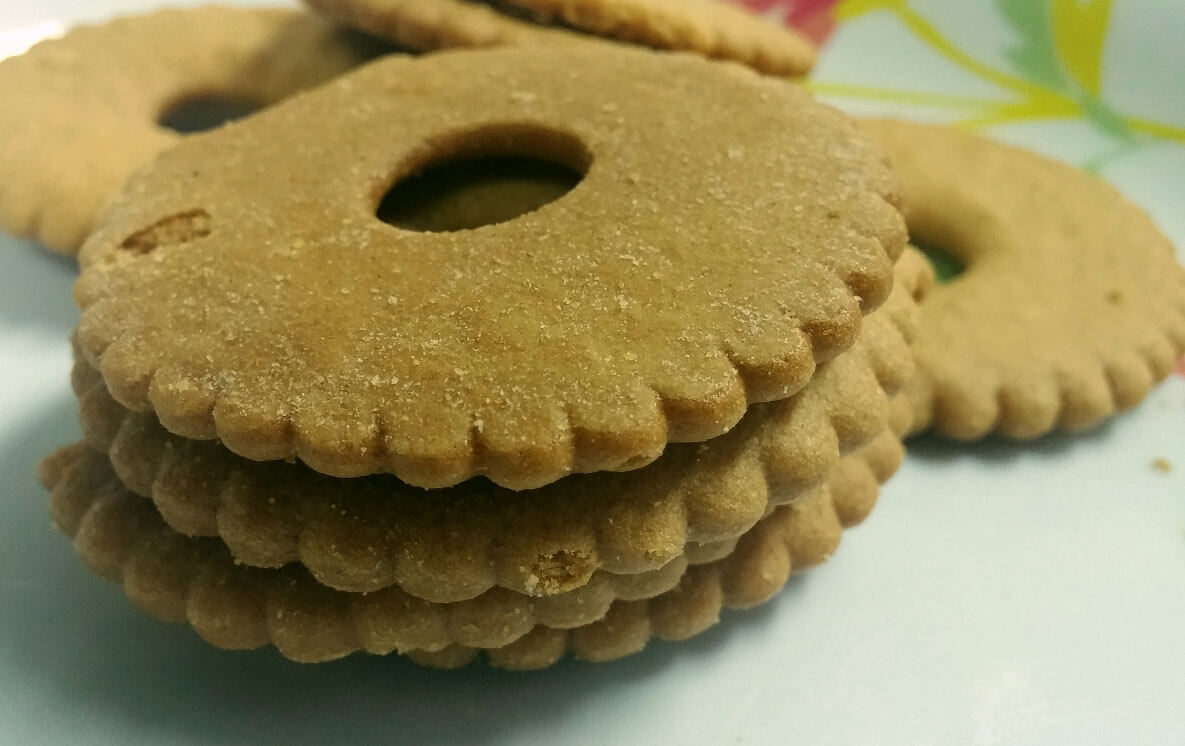 Rosquillos brown has a distinct taste. It’s sold in only 3 places in Cebu.

Today, Titay’s produces small batches of what it calls Rosquillos Brown and sells it in only 3 locations: at Liloan, in its Raintree Mall branch and in the company’s Ayala office.

Pagod nga rosquillos, for me, is one of the best things to go with black coffee. I first tried it with a pack bought from our canteen (an inferior non-Titay’s pack) and immediately loved it. But when a colleague shared her pack of Rosquillos brown I immediately started asking around. Branch after pasalubong center after grocery store after mall outlet I was told: nope, note here. You can only buy it in Liloan.

I later learned that the Titay’s branch in Raintree sells packs of this. One afternoon I found myself in the area for an interview appointment. I promptly dropped by the Titay’s outlet and the first words out of my mouth were: “naa moy pagod?” Color me a perfect afternoon: Black coffee and rosquillos brown. 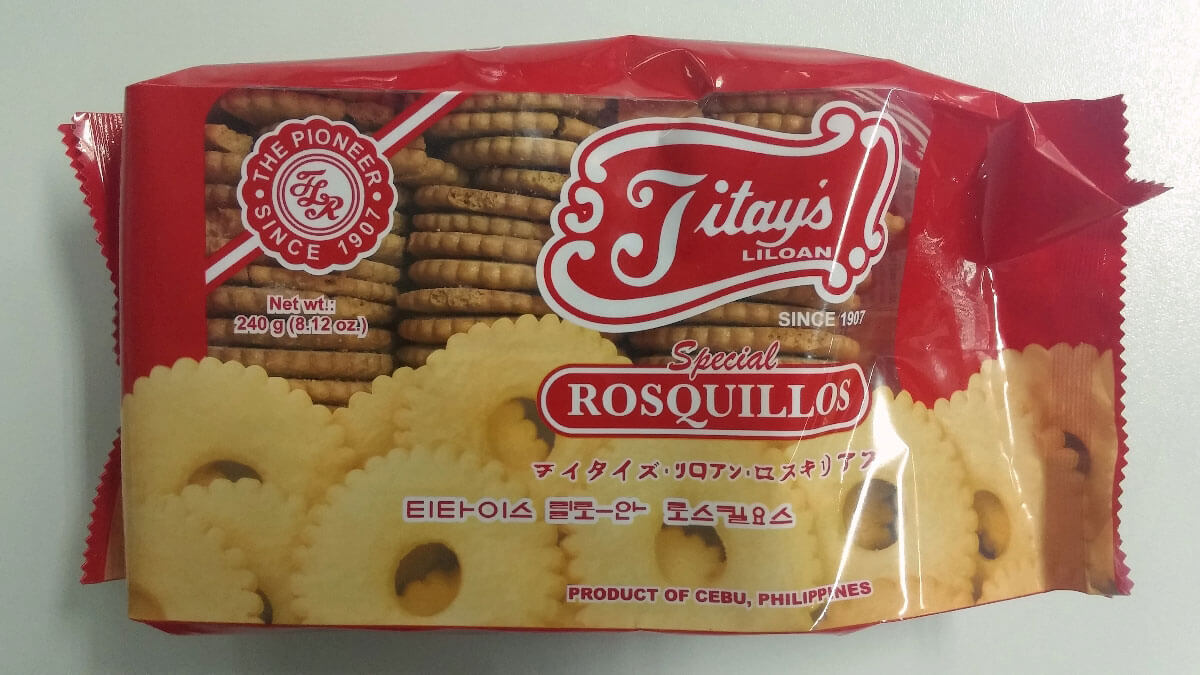 Rosquillos brown in a brown bag: a green idea! 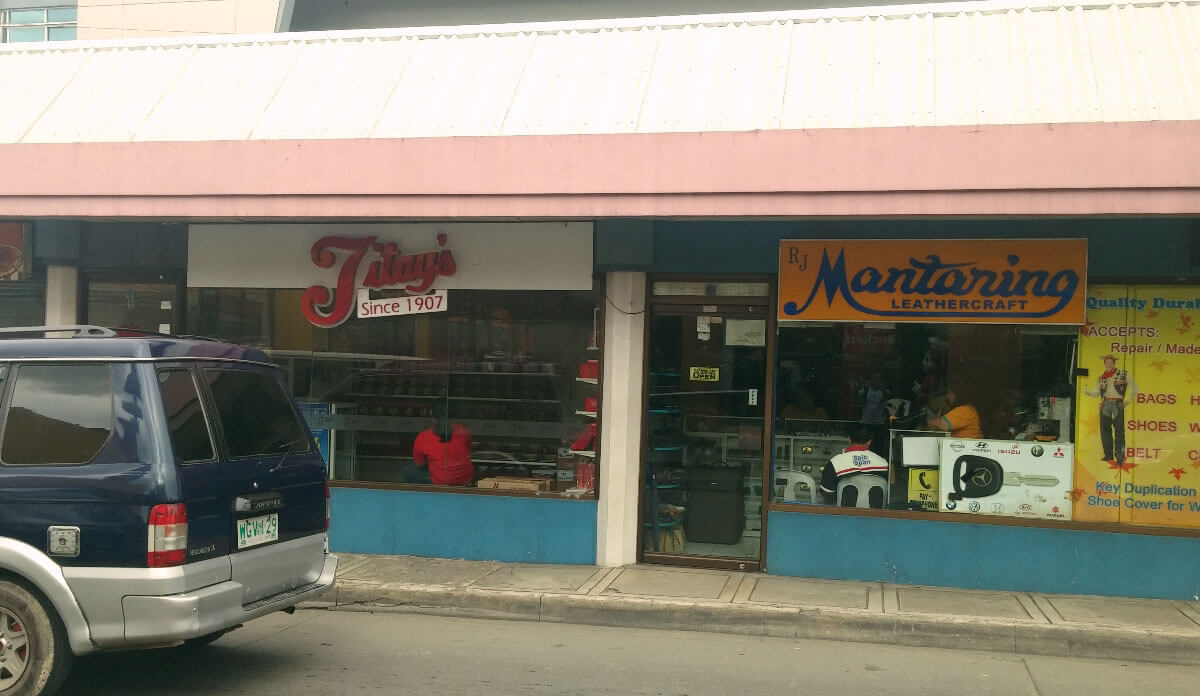 Only 1 of 3. The Titay’s branch in Raintree mall is only 1 of 3 locations in Cebu where you can buy Titay’s Rosquillos brown. 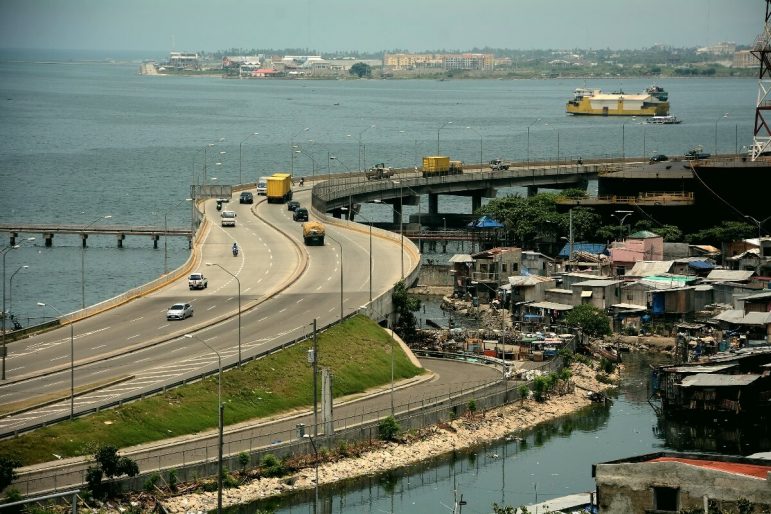 Cebu News Digest: Jan. 24, 2015: Rama threatens to close SRP to vehicle traffic; Sinulog 2016 street parties to be spread out in other cities

Cebu City Mayor Michael Rama is all over the news today: threatening to close the south coastal road if traffic measures to prevent accidents are… 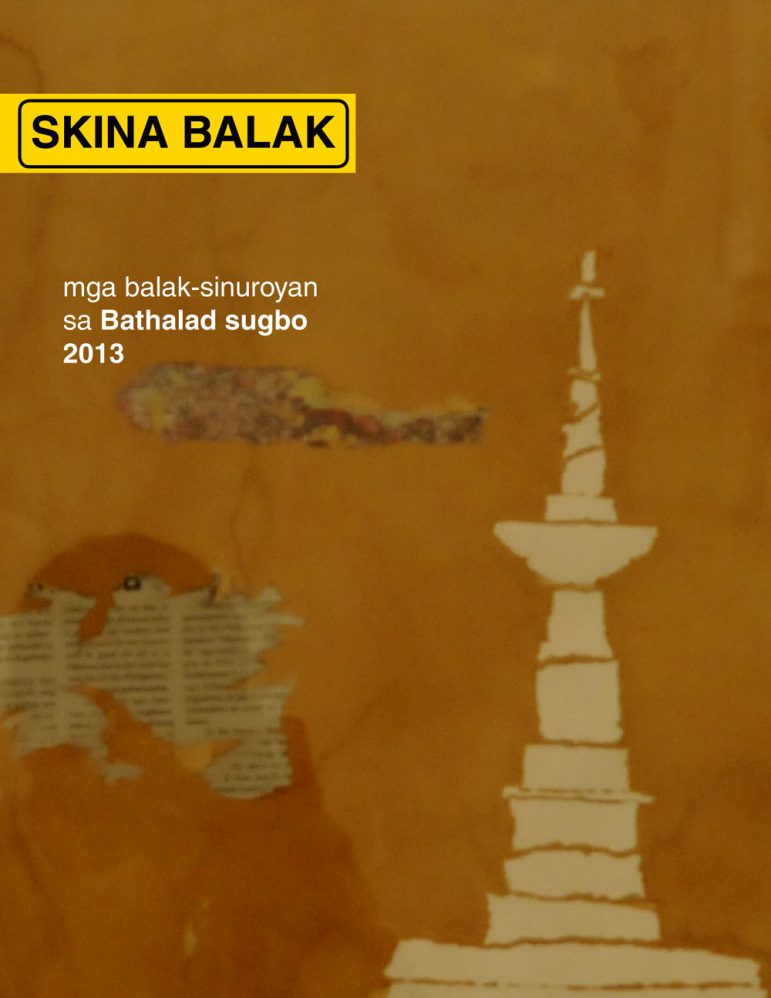