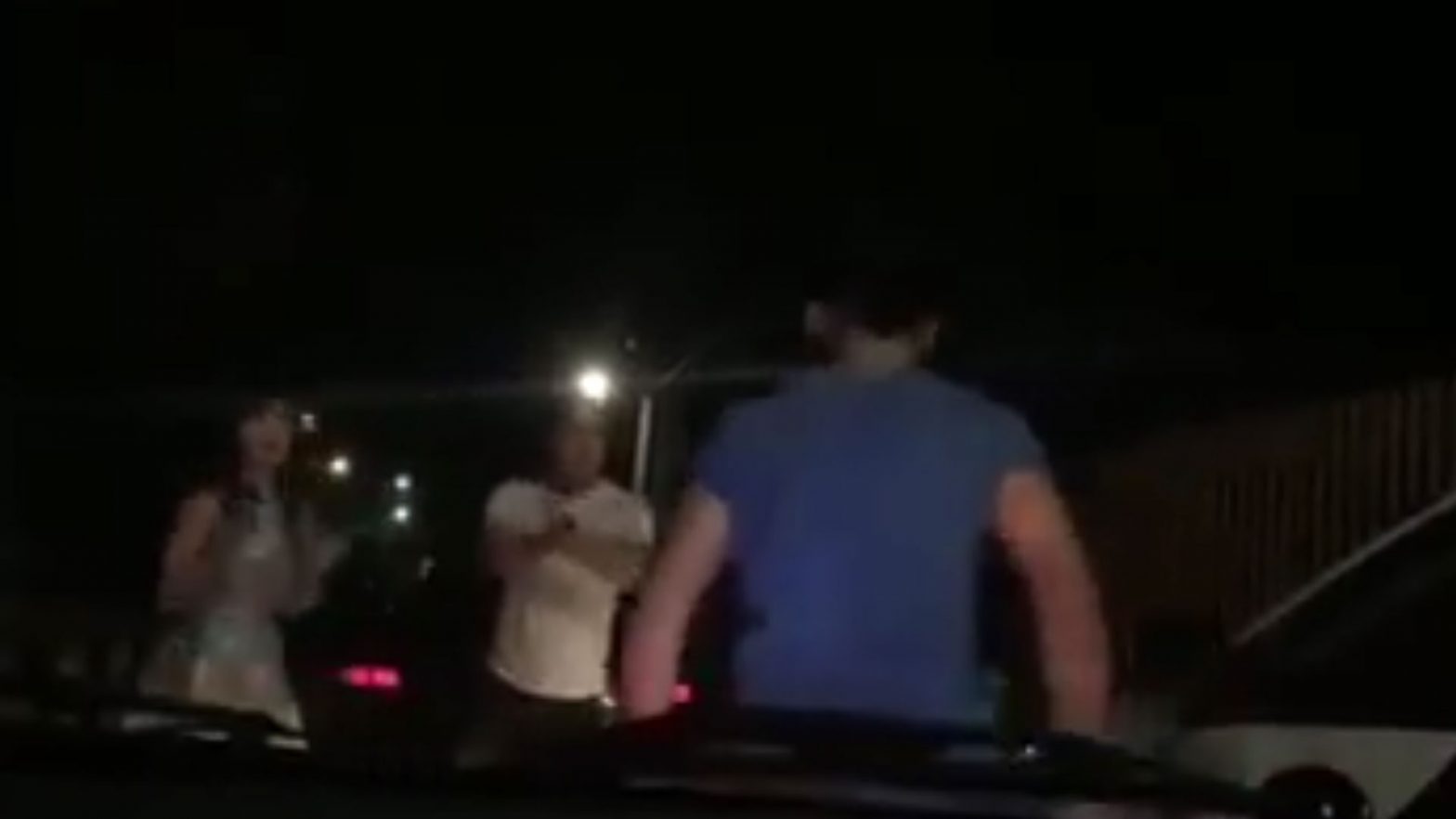 Authorities in Cebu are in pursuit of David Lim Jr., who is accused of shooting a nurse during a traffic altercation in Barangay Kamputhaw at 3 a.m. on Sunday.

Lim is the son of racer David Lim Sr., who figured in a traffic accident earlier this month that killed a fish dealer. He is the nephew of Peter Lim, the controversial businessman named by the Duterte Government as a drug lord. Peter has denied the accusation.

Nuñal said he was heading home from a party when the Mercedes Benz (with plate number UWI 731) in front of him zigzagged and stopped in the middle of the road. He said in a Cebu Daily News report that he honked his horn after the driver and a female companion went out of the vehicle, arguing. The man, instead, confronted Nuñal and punched him. Nuñal said he was able to parry the blow.

It was after that point that the man, later identified as David Jr., got a gun from his car and shot him before speeding away.

Nuñal identified David Jr. through pictures shown to him.

The photographer of this picture or anyone who saw it being taken needs to contact the police immediately. 100,000 peso…

Cebu City Mayor Tomas Osmeña later led a SWAT team in a raid on Lim’s house in Maria Luisa and a condo unit in Winland Tower on Juana Osmeña Extension. Osmeña ordered the raid after a judge refused to issue a search warrant.

“The judge has refused to issue me a warrant of arrest. I have ordered SWAT to execute the raid on David Lim’s house. I accept all legal responsibility,” Osmeña posted on his official Facebook page.

The team was told by David’s parents that they did not know where he was.

For the record: the judge has refused to issue me a warrant of arrest. I have ordered SWAT to execute the raid on David Lim’s house. I accept all legal responsibility.

Osmeña also said he reached out to President Duterte via his special assistant Bong Go for help.

“Hi Bong, fyi lang, tonight I personally raided the house of David Lim, brother to Peter. His son was captured on video this morning shooting a nurse. The judge in Cebu refused to issue a warrant of arrest and the police refused to move with no warrant until I threatened to perform the raid by myself. Please tell the President that I need help getting an arrest warrant ASAP so a hold departure order can be placed. This is beyond me na. Need help,” he wrote on Facebook. 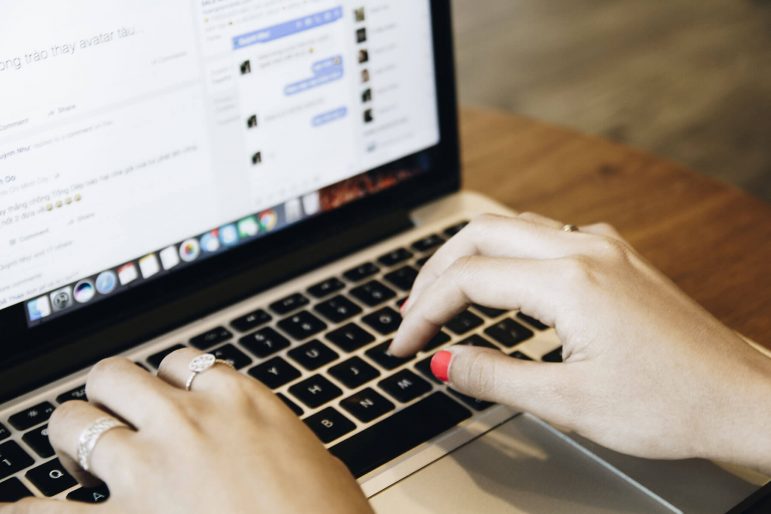 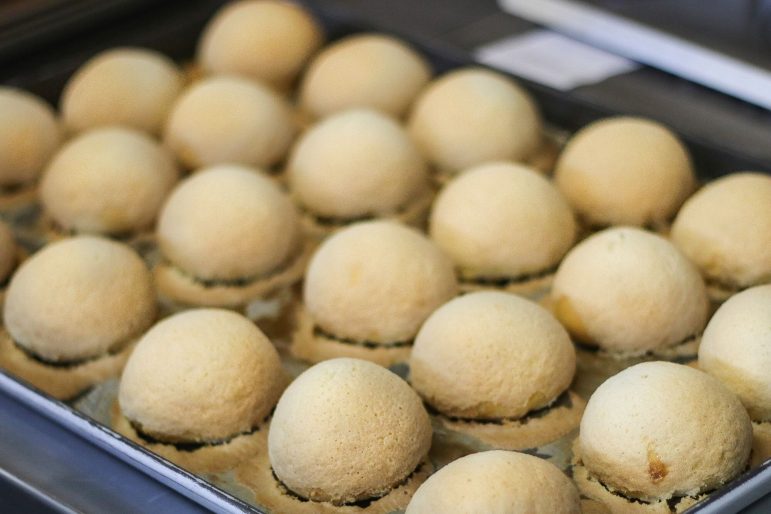