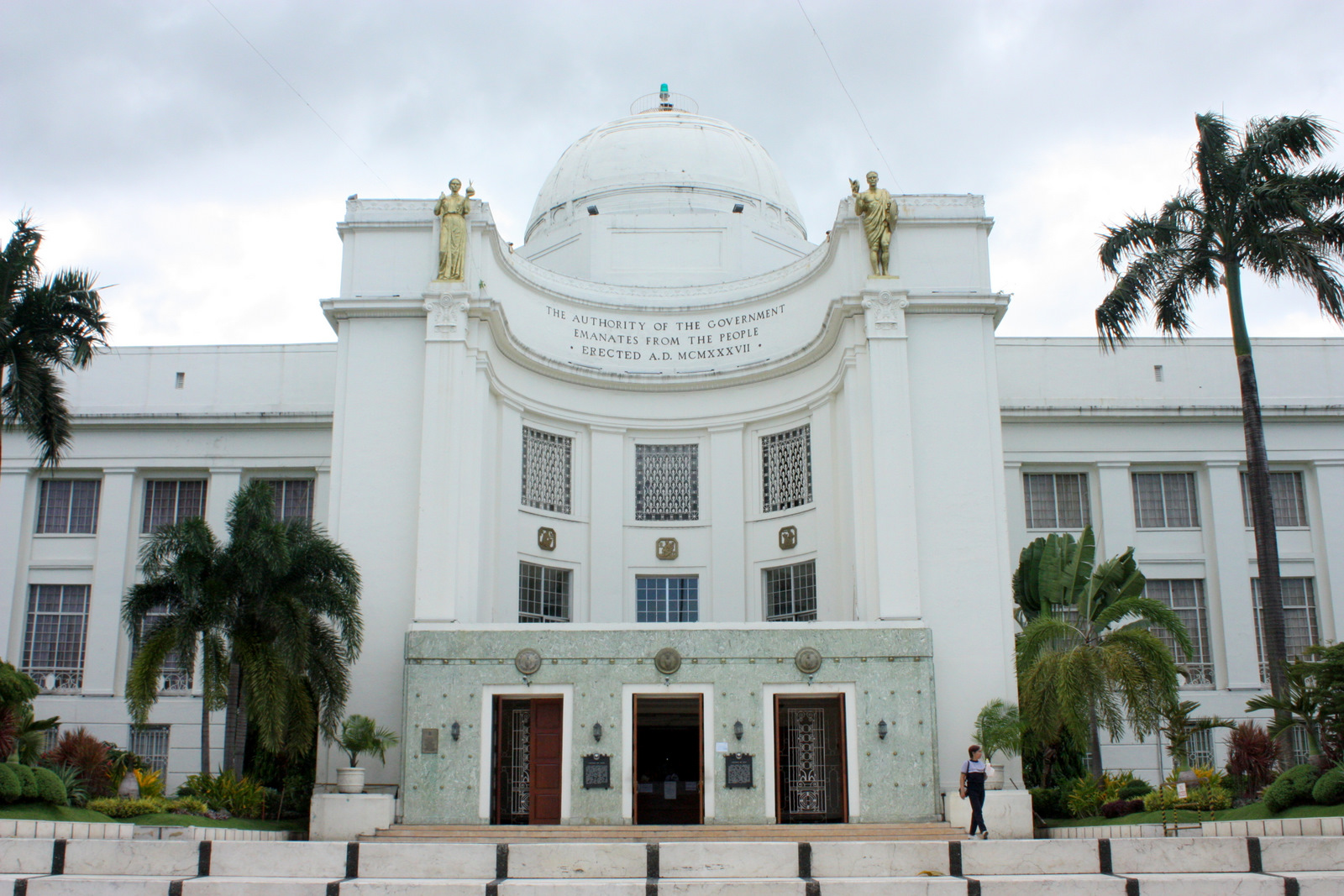 This is the roundup of stories that appeared in local publications today, April 27, 2016.

TRAFFIC. Roads near the Provincial Capitol will be closed starting 3 p.m. today for a political rally of the Liberal Party.

TRAFFIC in Cebu City is going to be heavy than usual with the closure of the two major roads for a political activity. Escario St. from Don Gil Garcia up to Juana Osmena will be closed from 3 p.m. until evening, while Osmena Boulevard from Escario St. up to M.P. Yap will also be closed. President Benigno Aquino III will attend a political rally at the Capitol together with local allies. The rally will also feature street dancing from five Sinuog Continents.

We have an agreement with Sinulog Foundation that once there will be a lot of vehicles trapped in the intersection, the street dancers will stop and give way, so we can clear the jam. CCTO executive director Rey Gealon.

Lapu roads to be closed too at 7 a.m.

Officials said the road leading to Barangay Punta Engaño will be closed starting 7 a.m. Those headed there will need to pass Quezon National Highway then proceed to Asangil Road, which connects to the Punta Engaño Road.

The Battle of Mactan is among the significant events in Philippine history and serves as testimony to the rich cultural and historical heritiage of the Filipinos. It is but fitting and proper that the people of the City of Lapu-Lapu be given full opportunity to celebrate and participate in the occasion. Proclamation 1251 on declaring April 27 as special non-working day in Lapu-Lapu City.

The brother of the Association of Barangay Councils president in Barili evaded cops during an operation at dawn last Tuesday by jumpion out of the window. Excel Gingoyon, the brother of Nelson Gingoyon, who is the barangay captain and an ex-officio member of the Barili municipal council, is at large after his escape. The police are also probing whether Nelson, who is running for councilor in May, knew about his brother’s illegal activities.

The Freeman: Radaza highlights leadership in investor confidence in Lapu

Sun.Star Cebu: Sponsor wants to give Tabal another crack at Rio Olympics

This is the roundup of stories that came out in local publications today, April 28, 2016. Supporters show up for LP, BOPK rally SOME 8,000 supporters…

This is the roundup of stories that came out in local publications today, April 26, 2016. Comelec ban hampers Capitol aid for El Nino THOSE…