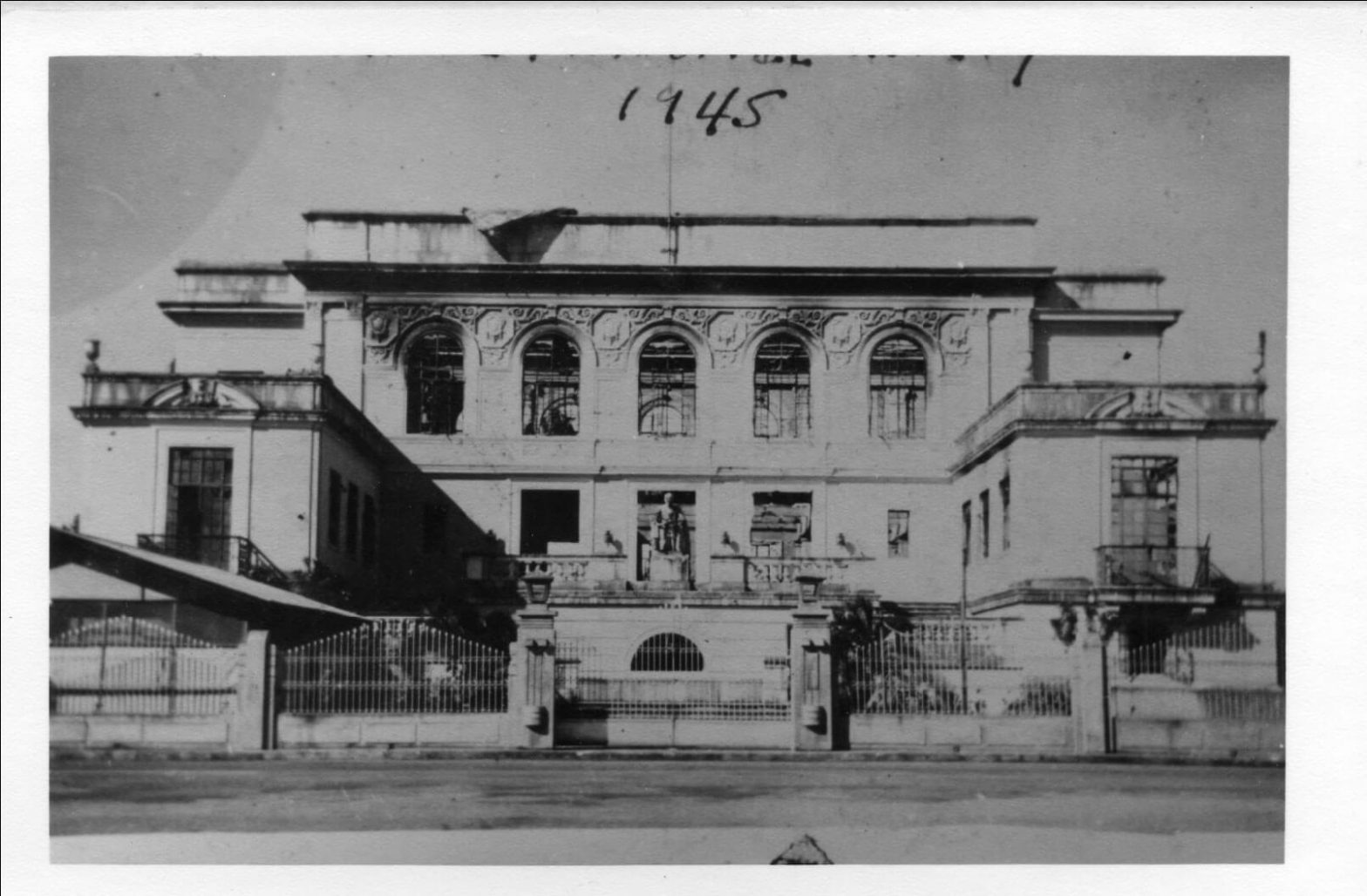 Along the modern urbanscape of Osmena Blvd. stands the pre-World War II neo-classical building the Rizal Memorial Library and Museum or commonly known to Cebuanos as the Cebu City Public Library.

The structure grew out of contributions from civic-minded residents way back in 1939 and is named after the country’s national hero and multi-talented scholar, Dr. Jose Rizal, who immortalized the phrase “the youth is the hope of our fatherland.”

Fronting the building is the statue of Jose Rizal with a book spread on his lap as he reads with two little children.

BUILT FROM CONTRIBUTIONS. During the war in the 1940s, the Rizal Memorial Library was used as Japanese headquarters while the books and all were dumped in a nook at the Capitol building. (Photo used with permission by the Cebuano Studies Center of the University of San Carlos)

The monument’s plaque reads. “To the memory of the most outstanding Filipino educator, patriot, and martyr who is conscious of the importance of education, the people of Cebu voluntarily contributed to the construction of this memorial.”

The contribution came from the net proceeds of the literary-musical programs and carnival-expositions periodically held since 1919 in celebration of Rizal Days.

A committee composed of Cebu’s prime movers invested the money from the activities in the Cebu Mutual Loan Association, where, forgotten in later years, it was earning dividends.

In 1935, Governor Sotero Cabahug led the construction of the building, which on Dec 30, 1939 was inaugurated and christened as the Rizal Memorial Library.

During the war in the 1940s, the library building was used as Japanese headquarters while the books and all were dumped in a nook at the Capitol building. In 1953, the institution was reopened due to public clamor. The Cebu City Government appropriated a budget for the library collection and other operating expenses.

In 2009, the library was closed for the renovation of a cultural museum which is now located in the second level of the building. It resumed its operation in 2009.

The library is open from Monday to Friday from 8:00 a.m. to 5 p.m. In March 2018, however, Cebu City Mayor Tomas Osmeña ordered the library to be open 24 hours a day, seven days a week upon the request of a student.

This is the roundup of stories that came out in local publications today, August 18, 2016. Tomas denies cutting support to PNP, wants authority back CEBU City… 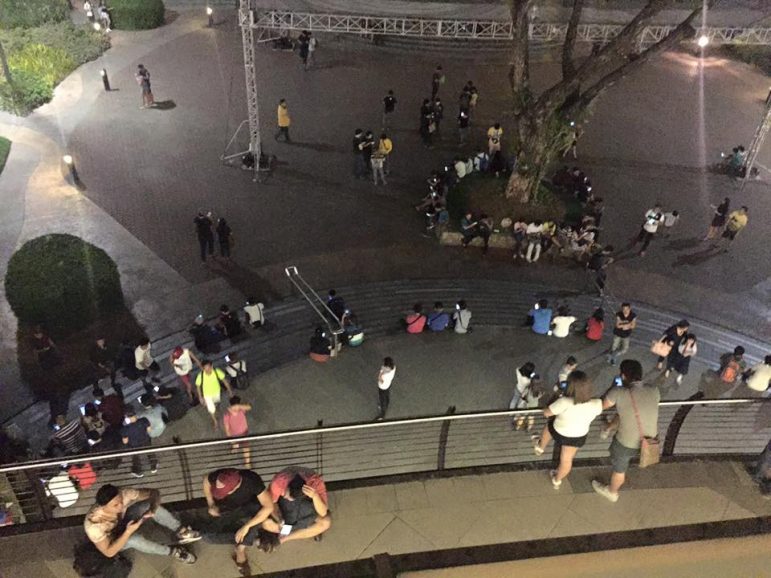 This is the roundup of stories that came out in local publications today, August 17 2016. Capitol wants schools to ban ‘dangerous Pokemon Go’ STUDENTS…