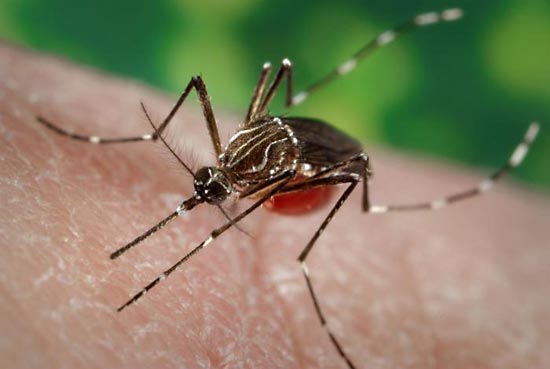 The first half of the year saw a 159 percent increase in dengue cases in Region 7, with most victims belonging to the 6 to 10 years old bracket. There were 6,066 dengue cases and 49 deaths from Jan. 1 to June 18 this year, a significant increase from last year’s number of 2,340 cases and 12 deaths.

New Zealand’s Ambassador to the Philippines David Strachan said demand for Filipino workers in his country remains at an all time high as their country opens almost 11 nursing homes annually for their aging population. The ambassador,
who said he wants to forge closer ties with Cebu, said Filipino nurses are the most preferred in their fields, hopes more Pinoy join their healthcare industry.

New Zealand is already experiencing difficulties in recruiting medical practitioners and training specialists in geriatric care, and if training programs do not develop the skills needed to care for older people, then the health workforce is likely to face increased strain in delivering care as our population ages…taken overall, the projections suggest population aging will bring significant increases in the demand for both primary and hospital health services. New Zealand study on its health industry.

After confirming that some of the police officials in Cebu who were transferred were involved in the drug trade, Police Director General Ronald dela Rosa asked Cebu City Mayor Tomas Osmena not to abandon the police in its war against drugs. Osmena earlier said he will stop helping the police in the war against drugs due to the relief of former Cebu City police chief Senior Supt. Benjamin Santos.

» The Freeman: Capitol sets aside P11.3 million to battle locusts

» Cebu Daily News: Osmena says Labella has no right to represent city in Mega Cebu board

» The Freeman Editorial: Robredo should learn the art of political finesse

» Ruben Almendras: How to win against China?

» Atty. Josephus Jiminez: Why are vigilantes on the rise?

» Publio Briones: Osmena can now focus on other concerns

» Checking Seares: Case of Peter Lim getting more odd by the day 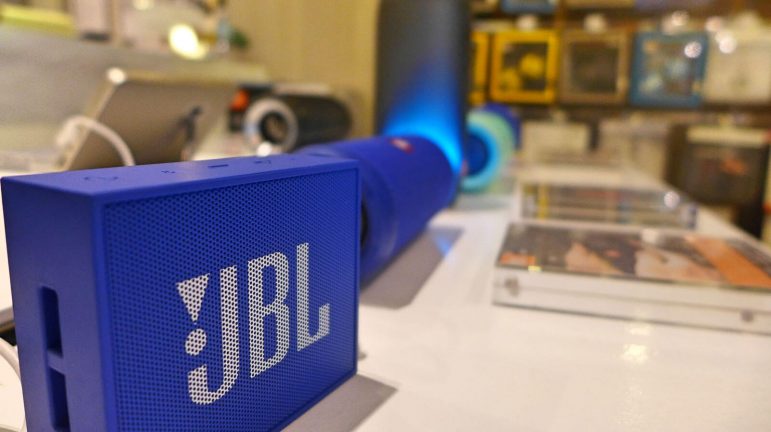 For audiophiles or those people who are very particular with their audio equipment, nothing but high quality gadgets and equipment will do. Among the shops… This is the roundup of top Cebu news stories today, July 18, 2016. Pasil opposes P27-billion bridge because it will affect residents’ sleep, displace people…