This is the roundup of stories that came out in local publications today, July 29, 2016. 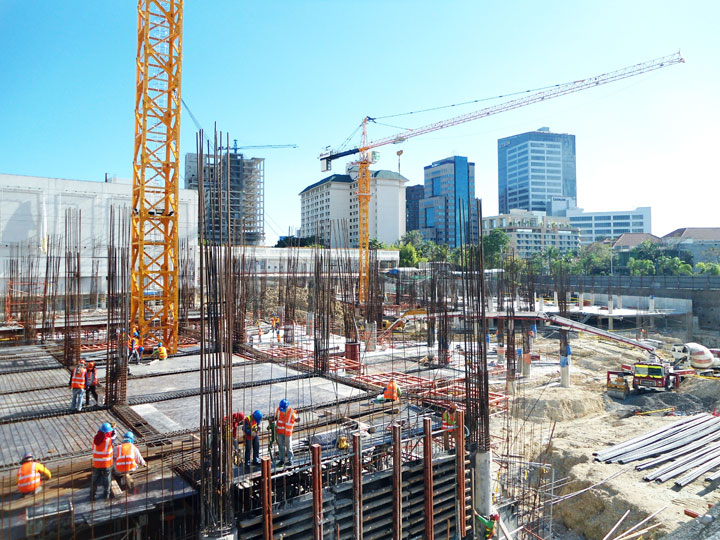 RECOVERY. An increase in the government spending in infrastructure is expected to boost Region 7’s economy this year.

NEDA says Central Visayas, the fourth largest economy in the country, will grow with as the Duterte administration promised to increase spending in infrastructure, and the agriculture and manufacturing sectors expected to rebound. Central Visayas’ growth rate dropped from 7.8 percent in 2014 to 4.8 percent in 2015.

The Central Visayas economy is expected to continue to be the fourth largest economy, with a rebound in manufacturing, exports, construction and increased public sector in infrastructure under the new administration. Neda Central Visayas director Efren Carreon.

The Cebu City Police Office is looking into the entry of vigilante groups after three suspected pushers were shot by motorcyle-riding men last Thursday in Labangon, Mambaling and Lorega. Aside from the vigilante angle, the CCPO is also investigating the possibility that drug pushers are killing each other to cover their tracks.

College teachers who lost their jobs due to the K12 program will get assistance from the Department of Labor. In Region 7, 1,994 teachers are expected to be displaced, including an additional 744 non-teaching personnel. Dole is eyeing three to six months financial support to the displaced personnel.

Those who can avail of our services will generally be all displaced HEI personnel, regardless of tenure and position. Dole Region 7 director Exequiel Sarcauga.

Sun.Star Cebu: Residents get free oil as van with P11 million worth of oil meets accident

Bong Wenceslao: Instead of Con-Con, congress to use Con Ass

Jerry Tundag: What John Kerry is not saying 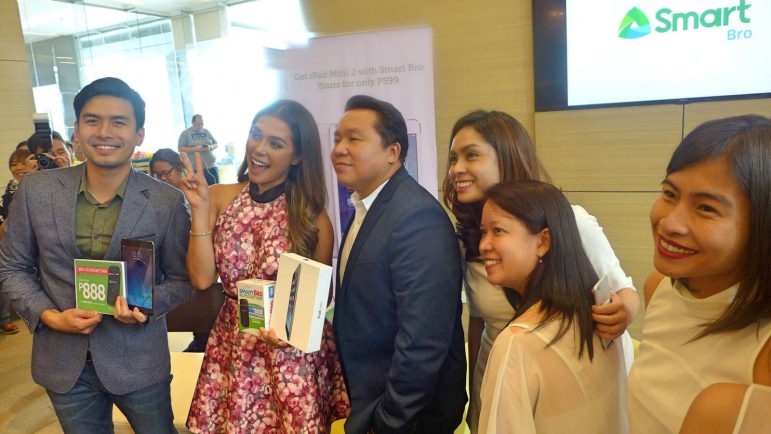 For P599 a month, customers can get from Smart Bro an iPad Mini 2 with a 1.7GB monthly data allocation plus 1.1GB set aside for… 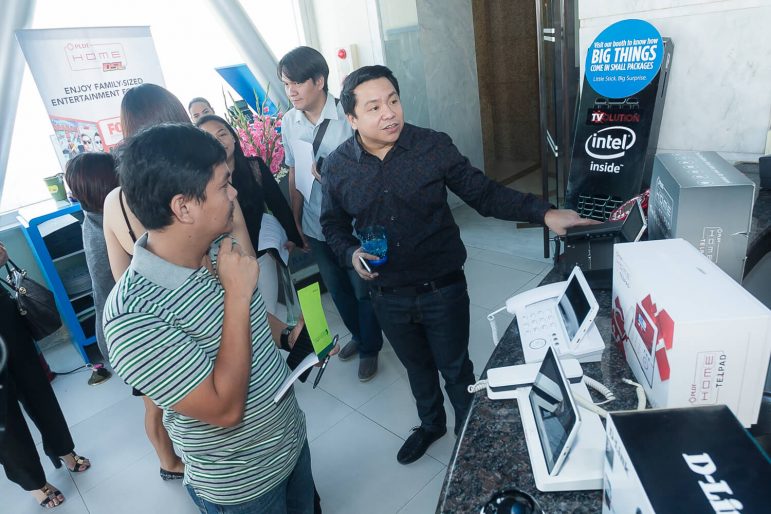 PLDT Home, the country’s leading digital and multimedia services provider, makes its way to the Queen City of the South to strengthen connections among Cebuano…