3 peopled killed daily in Region 7 since July 1; Pushers getting tech-savvy; Workers in non-BOPK allied barangays fail to get paid–Cebu News Digest for September 23, 2016. This is the roundup of stories that came out in local publications today, September 23, 2016.

THREE PER DAY. Since July 1, Region 7 has reported 232 deaths in the drug war, an average of three deaths per day.

PRO 7 reported 232 deaths since July 1, or a day after President Rodrigo Duterte took office. Of the 232, more than half of the deaths are under investigation. PRO 7 also said 2,032 drug personalities have been arrested, 989 of whom are pushers. Close to 75,000 have also surrendered under Oplan Tokhang.

One hundred six were killed in action, while 126 were killed under investigation. PRO 7 regional director Noli Talino.

PDEA 7 revealed that new players have joined the drug trade in Cebu, using banks and social media apps to avoid getting busted by police. Instead of face-to-face payment, PDEA 7 said pushers now have buyers pay through banks.

We deposit the payment in the bank, take photo of the deposit slip and send the photo to the supplier via Viber. PDEA 7 regional director Yogi Ruiz on new style of buy-bust operation.

A change in the administration has led to the delays of honorarium for barangay workers from Tisa and Apas, whose barangay captains are allied with losing mayoraly bet Michael Rama. Tisa barangay captain Philip Zafra said they have complied with all requirements but the workers in his barangay still haven’t been paid for almost four months. He also said only barangays whose leaders are allied with Mayor Tomas Osmena got their honoraria released on time.

My appeal to the concerned departments is that they should work on this and really pay attention on the honorarium of our barangay workers because they are not playing around, they are working. They have families to feed. What would they do when they haven’t received their honorarium for how many months? They might not want to work anymore, it can really affect our services. Tisa barangay captain Philip Zafra.

➤ The Freeman: Zika victim in Cebu is five months pregnant

➤ The Freeman: Painter arrested after making bomb joke in first day of work

➤ Sun.Star Cebu Editorial: More information on Zika should be relayed to avoid panic

➤ Bobit Avila: Why can’t we put an end to war on drugs? 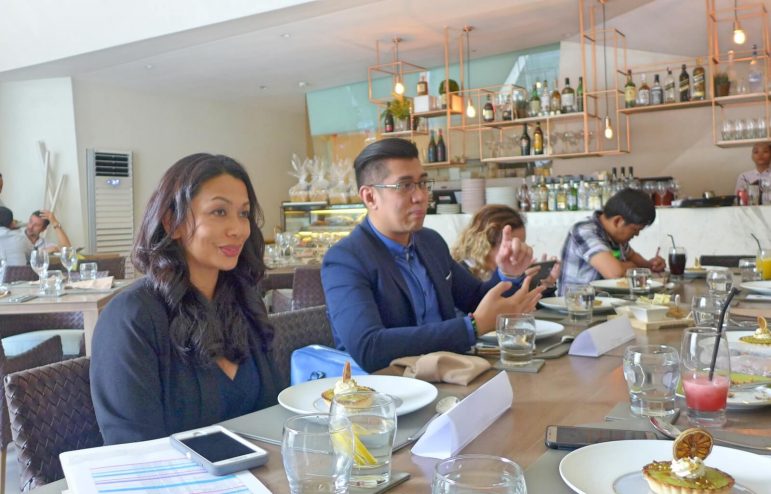 To cater to a growing segment of buyers, property giant Megaworld rolled out its ready-for-occupancy (RFO) inventory at 8 Newtown Boulevard in The Mactan Newtown… 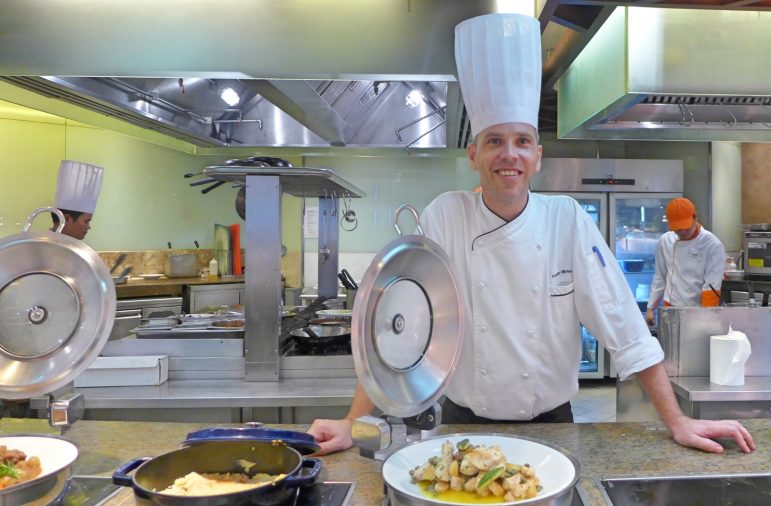