Over 3,500 units sold in an hour: realme caps off Global Fan Fest celebration The country’s no. 1 smartphone brand realme achieved record-breaking success during its biggest ever Shopee sale on August 26-28.

The country’s number 1 smartphone brand as of Q2 2021 is on a roll with its successful sales performance during its recently concluded Shopee Super Brand Day Sale on August 26 to 28.

Touted as realme’s biggest sale yet, the brand offered discounts of up to 50% OFF on selected smartphones and AIoT products, together with free shipping and cashback vouchers.

Over the three-day duration, realme achieved 111% growth in sales vs. the brand’s previous SBD sale back in April this year. Within an hour of the start of the sale, the brand was able to sell close to 4,000 units of realme products.

realme’s Shopee Super Brand Day Sale is also part of the brand’s Global Fan Festival celebration which was jam-packed with an incredible roster of events, promos, and other initiatives to show its gratitude for the support and loyalty of realme’s Filipino fans.

A celebration for and by the youth: realme wraps up Global Fan Festival 2021

August proved to be a widely successful month for realme as it celebrated its Global Fan Festival as a tribute to the brand’s Filipino Squad. This came on the back of another milestone as the brand celebrates 100 million smartphones sold worldwide. In the Philippines, realme was also recently hailed as the no. 1 smartphone brand for Q2 2021 according to global research firms Canalys, Counterpoint Research, and IDC. The brand now holds this position for two consecutive quarters— an achievement made possible in just three years.

With the theme “Dare To Be You”, the month-long campaign served as a reminder for today’s youth to be unapologetically real despite external negative noises. To promote this advocacy, the brand launched a Dare To Be You social media movement featuring notable Filipino personalities with inspiring stories of success. Included in the roster are top fashion model Reins Mika Melitante, shoutcaster and gaming analyst Caisam “Wolf” Nopueto, globally renowned fashion designer Carl Jan Cruz, drag artist Prince Martell, and creative director Ryuji Shiomitsu, among many others.

In addition, realme also launched the second installment of its Dare To Represent Ambassador Search where entrants were tasked to share how they encourage themselves to stay unapologetically real despite what other people may say. Among hundreds of entries, two winners were chosen to be realme’s next ambassadors: Karen Umayam and Eurwin Canzana. They will each receive a P50,000 cash prize, 1-year contract as brand influencer, and other content collaboration opportunities.

To culminate the month-long festivities, the brand hosted a special livestream event for the realme Mobile Legends Cup (RMC) Grand Finals on August 26. The realme Squad was treated to a series of matches between the country’s top esports teams, as well as a celebrity showmatch among top Filipino gamers Akosi Dogie, ChooxTV, and Kiko Matos. The livestream also featured a special half-time show headlined by singer-songwriter Zack Tabudlo who wooed the Squad with a performance of his latest hits. In total, the livestream event generated over 3,000,000 views on realme’s Facebook page and YouTube channel.

“No words can express how grateful we are to the support and love of our Filipino fans since 2018. We are proud to share that this year’s realme Fan Fest is truly an incredible success, and we hope the realme Squad enjoyed all the surprises we had in store for them. Maraming salamat po!”, shares Austine Huang, realme Philippines’ VP for Marketing.

realme’s success has shown that even in a highly competitive environment, with the right team and the right heart, it is possible to dare to leap and conquer both fears and dreams. Nothing is impossible with the power of youth, as seen by the stellar sustained sales performances and milestones over the past three years. 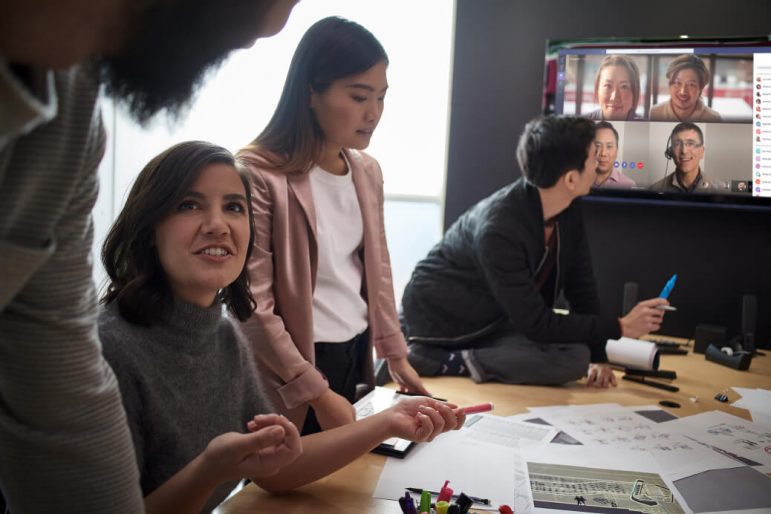