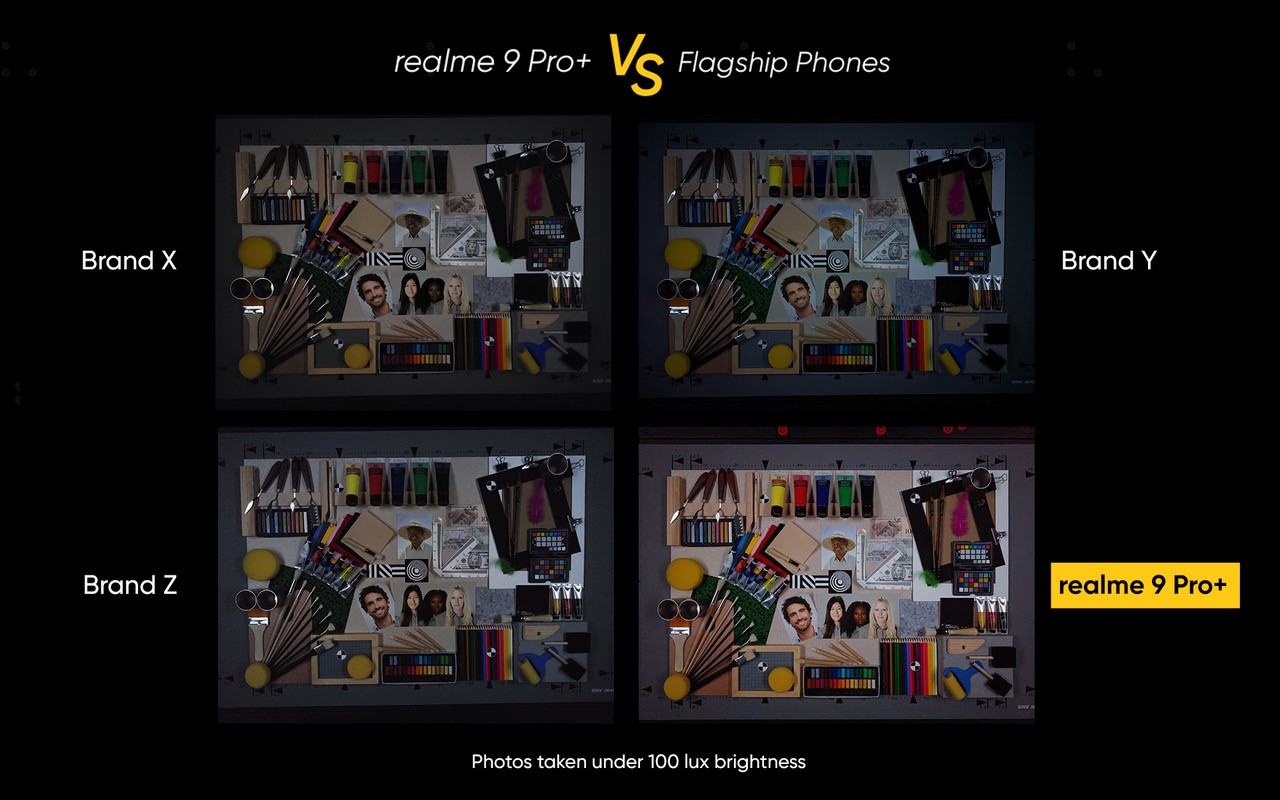 The realme 9 Pro+ went head-to-head with other flagship devices in the brand’s first-ever Camera Lab experiment that allowed users to test out the phone’s photography features.

realme, the PH’s no. 1 smartphone brand for 2021 (based on Canalys sell-in data Q1-Q4 2021), recently launched the first-of-its-kind Camera Lab microsite to showcase the photography capabilities of the upcoming realme 9 Pro+.

Hosted on February 7, the one-day interactive experiment allowed users around the world to test out the realme 9 Pro+’s camera in comparison to other brands’ flagship offerings. Through the platform, they were able to virtually use these smartphones and take photos in different scenarios, remotely and in real time.

The experiment aims to show how the realme 9 Pro+ brings flagship-level camera capabilities within the mid-range segment. The site generated clear and sharp photos taken by the realme 9 Pro+ even in low-light, which are at par with other brands’ flagship devices.

Officially launching globally on February 16, the realme 9 Pro+ is the first-ever Number Series offering which is equipped with a Sony IMX766 OIS Camera that allows it to shoot flagship-level high-quality photos. It also features realme’s self-developed ProLight imaging technology to take more clear and pure nightscapes.

There’s no word yet on the availability of the realme 9 Pro+ in the Philippines. In the meantime, you can know more about realme’s latest innovations by staying tuned at the realme PH Facebook page at http://facebook.com/realmePhilippines or visiting the official realme website at https://www.realme.com/ph/. 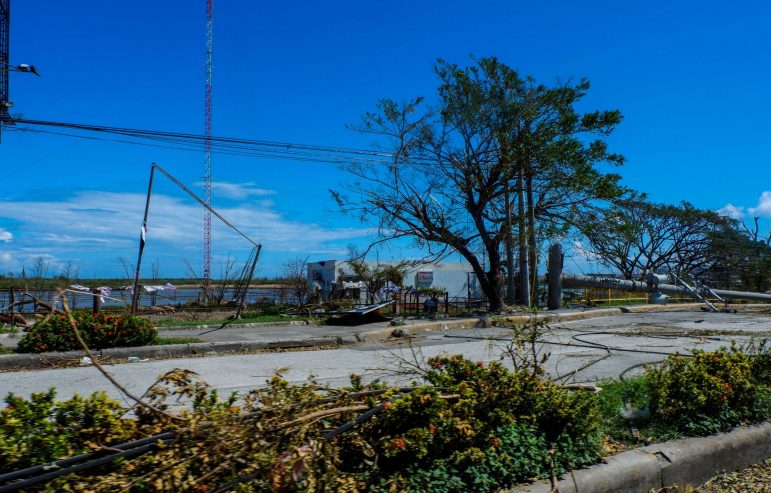 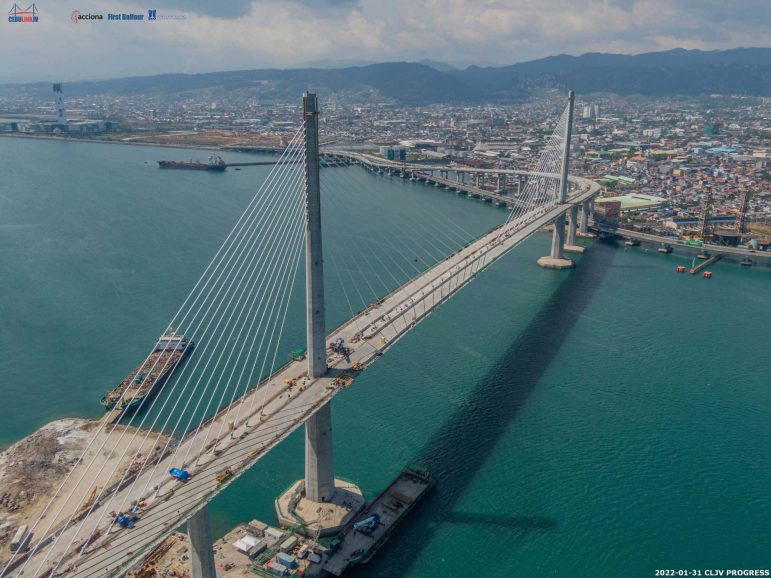 The 8.9-kilometer Cebu-Cordova Link Expressway (CCLEX) is moving closer to finishing with just 10 percent left before project completion. As of December 2021, construction progress…