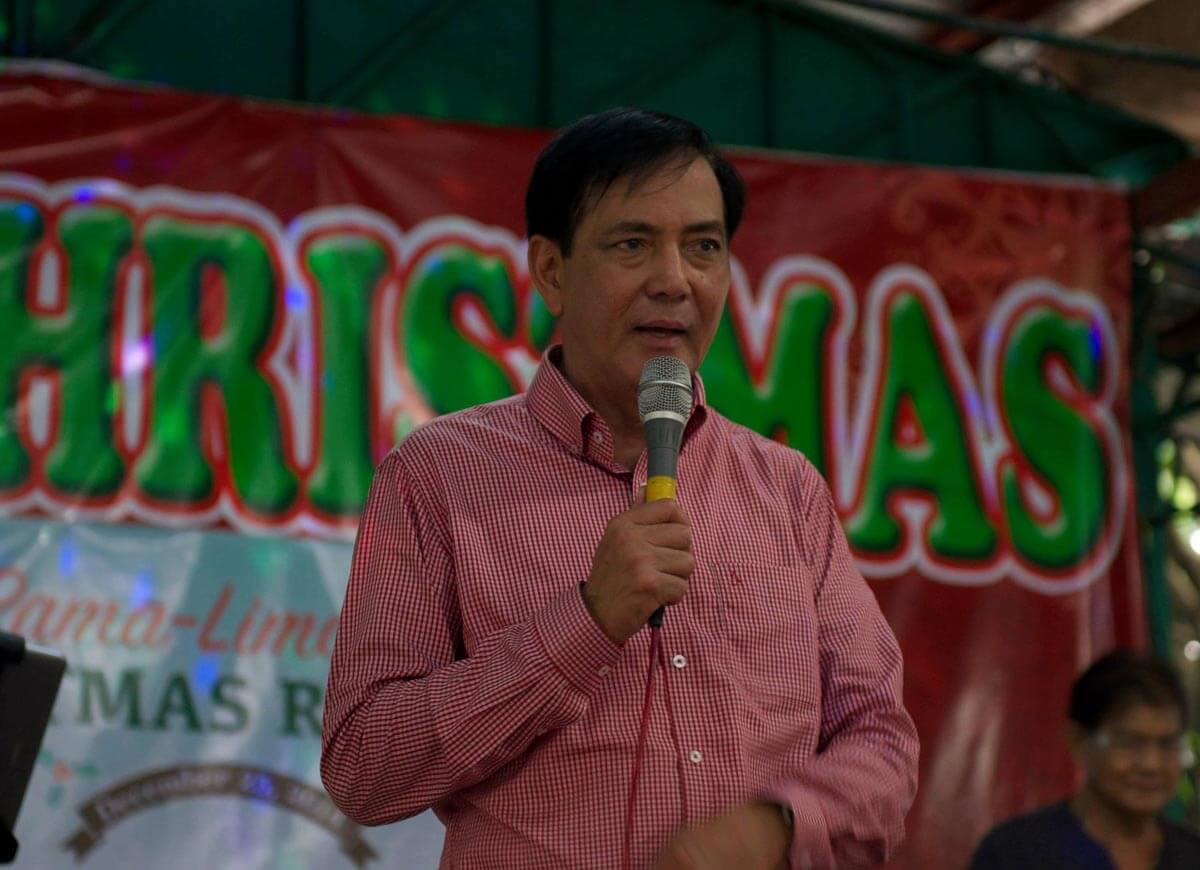 WHY SHOULD I? Cebu City Mayor Mike Rama says there’s no need for a debate between him and Tomas Osmena.

SHORT of declaring himself a sure winner, Cebu City mayor Mike Rama says there’s no need for him to engage in a debate with rival Tomas Osmena, saying a debate is usually for presidential bets only.

“Don’t equate me with presidential (candidates) because in the presidential (elections), all of them are candidates for president. They have not become president. Me, I have become a mayor and this is my second term as a mayor. So, therefore dili ma pareha,” Cebu City Mayor Mike Rama

“I hope this happens, although I am doubtful. I am willing to go to any debate on five minutes’ notice. No notes, no preparation required. No questions are off limits. Full transparency.” former mayor Tomas Osmeña in a Facebook post.

UP Cebu to use different format in second presidential debate

Cebu City will host the next presidential debate on March 20 at the University of the Philippines Cebu and organizers promised a new format.

Organizers will also hold a voters’ education campaign at 1 p.m. to 3:30 p.m. before the debate, which will start at 5 p.m. Only 300 people will be allowed inside the Performance Arts Hall of UP Cebu but the area outside the venue can accomodate up to 1,500.

“It would be different here. Even the topics given by the Comelec are different, which will include Climate Change, education, women’s rights, and health, among others, are different from that in Cagayan de Oro City.” UP Cebu Dean Liza Corro.

ONE Cebu gubernatorial candidate Winston Garcia is planning to file charges against Cebu Gov. Hilario Davide III and Vice Gov. Agnes Magpale for the alleged misuse of the Typhoon Yolanda funds. Garcia said the donation and relief goods were used for politicking as these were distributed in unaffected areas.

“Why should you listen to that Garcia? All he does is bark and bluff.” Gov. Hilario Davide III.

Sun.Star Cebu: CICC too unstable to be used as satellite check-in for MCIA

Sun.Star Cebu: Judge allows residents to re-build in UP lot

Former Court of Appeals Justice Portia Hormachuelos is working with her fellow law deans for the decentralization of the bar exam, held annually only in Manila. This is the roundup of stories that appeared in local publications today, Feb. 22, 2016. Presidential bets vow to tackle poverty. The five leading candidates…