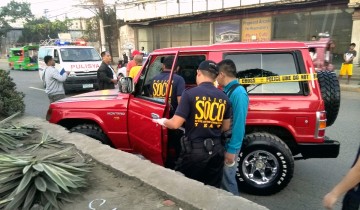 After lowering the speed limit at the SRP to 40 kph, Mayor Michael Rama is now considering banning motorcycles from the area after a spate of accidents raised questions on road safety there. Meanwhile, 8 shipping companies have decided to cut their fares after the world price of oil plummeted in recent months.

Mayor Rama to ban motorcycles from the SRP

Cebu City Mayor Michael Rama is considering a ban on all motorcycles from using the Cebu South Coastal Road (CSCR) in the South Road Properties (SRP). Rama has already ordered the lowering of the speed limit in the SRP to 40 kph from the previous 60kph. Related story: Limit speed at SRP to 30 kph-40 kph, city asks drivers; accidents spur strict measures

The moves come after a series of vehicular accidents raised the issue on safety in the SRP.

“I think it is about time that motorcycles should not even be allowed to pass that area. Kuyaw kaayo na nga area for a small motorcycle.” — Mayor Michael Rama

Traffic records show that of the 1,617 accidents at the SRP, 592 involved motorcycles where nine people died.

Officials of the Department of Public Works and Highways 7 and the Land Transportation Office 7 told Sun.Star Cebu that the City Government has the authority under the Local Government Code to ban motorcycles from the SRP.

SRP Accident. SRP accidents like this one, when a car went up in flames after hitting a motorcycle, has forced the City Government to impose strict safety measures at the area. (Photo by Jojo Abcede)

Eight shipping companies have agreed to cut their fares by 5 to 10 percent in compliance with a directive issued by the Maritime Industry Authority. The fare cuts come as global prices of oil have plummeted in recent months.

Sitio Isla Alegre in Barangay Basak-San Nicolas, which was hit by a fire last Monday, was placed under a state of calamity but officials cannot use calamity funds to help victims because the acting barangay captain still has to comply with several requirements before he can official take over the post of Barangay Captain George Rama, who died also on Monday.

The Cebu City Department of Social Welfare Services said 79 houses were destroyed and 3 were damaged during the fire that left 134 families or 574 individuals homeless.

“We already declared a state of calamity so we can use our calamity funds but the problem is, I am not yet authorized to disburse barangay funds. I still have to post a cash bond as required by COA before I can assume as barangay captain.” — Acting Barangay Captain Norman Navarro, as quoted by Sun.Star Cebu

Mayor Michael Rama, meanwhile, ordered a re-blocking in the area and the widening of the road from just a meter wide to the standard 6 meters. Firefighters had a hard time controlling the blaze on Monday because their trucks could not pass the narrow roads.

KILLED. Police check the vehicle Nestor Jumao-as drove when he was killed in an ambush yesterday in Mandaue City. (Photo by Jojo Abcede)

A casino financier was killed yesterday by 2 men on a motorcycle when his vehicle stopped at a traffic light on Highway Seno in Barangay Tipolo, Mandaue City.

Nestor Jumao-as, a 54-year-old resident of Bulacao, Cebu City, was shot in the head. He was the brother of former Hindang, Leyte mayor Roy Jumao-as, who was shot dead along with his son in an ambush in March 2004.

Senior Insp. Zenaido Sanchez of the MCPO Investigation and Detective Management Branch said the ambush was captured on a CCTV camera installed at the traffic light but the shooters wore full-faced helmets. They were also not able to make out the motorcycle’s license plate.

2 Cebuanos among the SAF men killed in Maguindanao

Two Cebuanos were among the Philippine National Police-Special Action Force members killed in an encounter last Sunday in Maguindanao.

Police officers and staff wore black armbands yesterday to show sympathy to the families of the SAF commandos killed last Sunday. Flags in PNP offices and stations were also raised at half-staff since Monday.

“May sasabihin ako sayo, okay lang ba? Hindi po ito si Romeo kasi yong asawa nyo patay na.” — the reply that Dr. Christine Abucay-Cempron reportedly got when she texted her husband, Romeo Cempron, to ask about the police operation. (I have something to tell you, is it okay? I am not Romeo. Your husband is already dead)

Family and friends recall George Rama, who died Monday, for his antics and stinging comments against other politicians.

Cebu City Mayor Michael Rama, his cousin, said George valued family ties so much that he would pick a fight with those who criticized him, his siblings and their cousins.

“Dad always told me that no matter what happens, family should always come first. He told me to take care of mommy and to stay with her if he’s not around.” — Paul Rama, George’s son

“We lost our dearest protector, defender, relative and friend. We, Ramas, are emotional and very close with each other. Politics runs in our blood but ties are more important for us. He’s a very valuable family member.” — Mayor Michael Rama 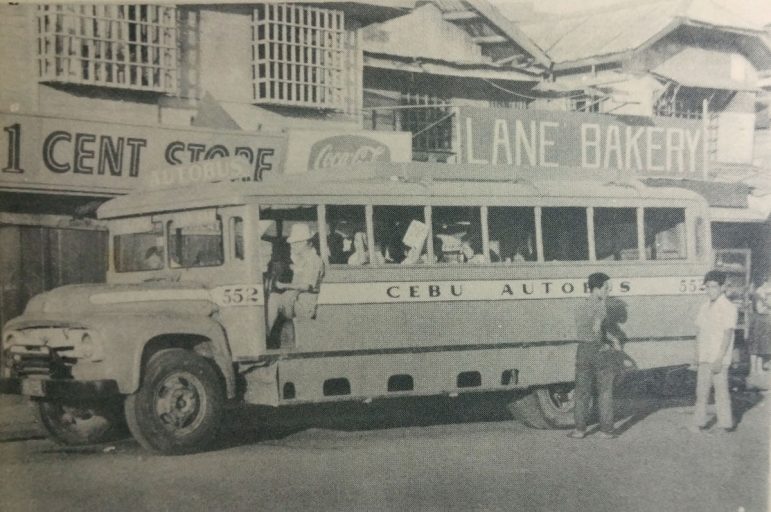 When in Cebu, the full page advertisement in the Cebu Trade Directory of 1962 said, always take the “Autobus” for safe and comfortable travel. The… 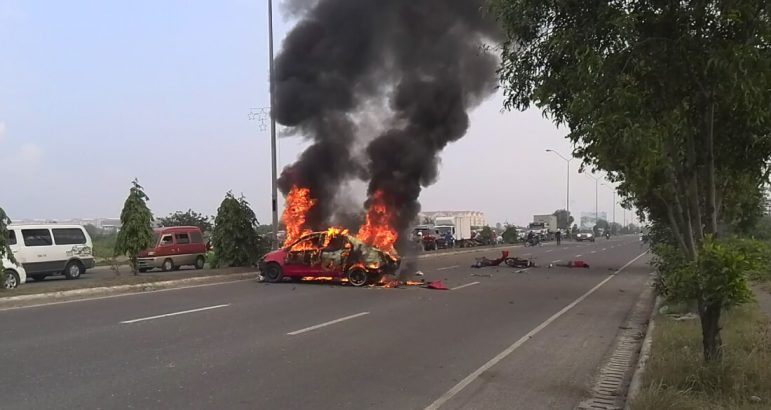