Rama says Duterte got it wrong; Osmena gloats over Rama’s inclusion in drug list; Ironman Cebu goes off without a hitch–Cebu News Digest for August 8, 2016. 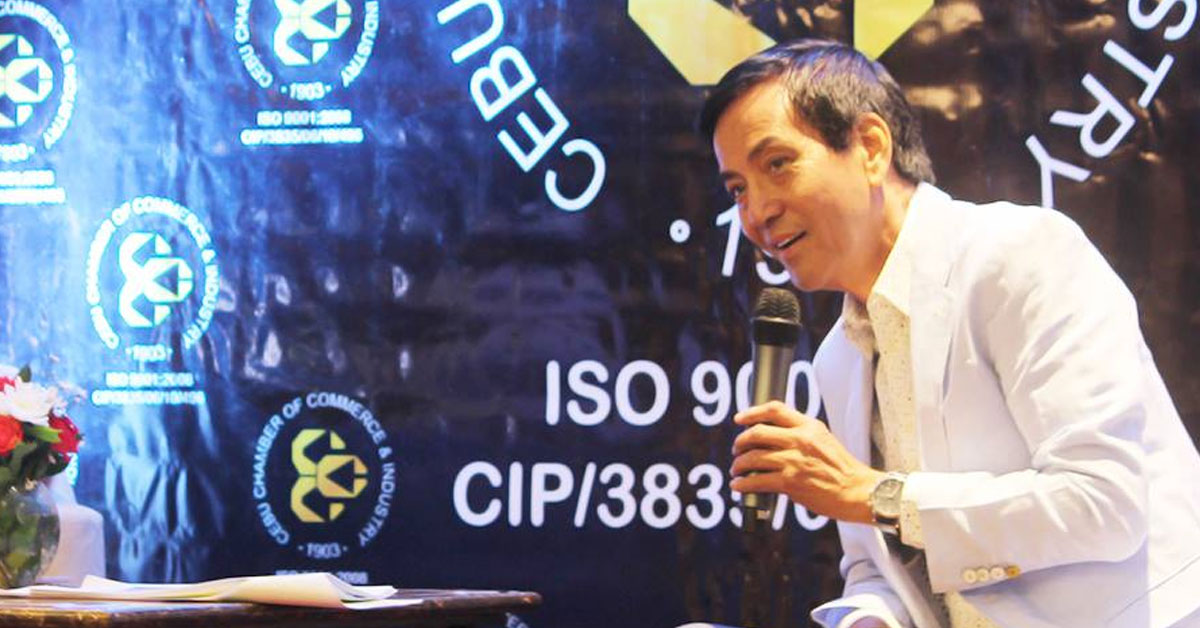 This is the roundup of stories that came out in local publications today, August 8, 2016.

After getting publicly named and shamed by President Rodrigo Duterte in a televised speech as one of the drug protectors, former Cebu City mayor Mike Rama denied the allegations in a press conference. Rama, who lost to Tomas Osmeña in last May’s elections, was flanked by his allies, friends and family in his press conference.

SHOCKED. Former Cebu City mayor Mike Rama says he and his family are shocked he was included in the list of drug protectors, a charge he denies. (Photo from Mike Rama’s FB account)

How could I have been a protector when, in the past years of being a mayor, two of my regional directors were removed? Four of my chiefs of police were removed. So how can I be protecting, if there is such a protector, when I did not have much control over the police? Former Cebu City mayor Mike Rama.

Freeman: Rama willing to submit himself to any agency to clear name

Though he is abroad for a medical checkup, Cebu City mayor Tomas Osmeña took to social media to take a dig at rival Mike Rama, who was named as one of the drug protectors by president Duterte.

And guess who he named? And Team Rama’s social media trolls kept trying to make it look like I was the drug protector? Cebu City mayor Tomas Osmena.

The fifth edition of the Cobra 70.3 Ironman went off without any major glitch as thousands of volunteers trooped to the streets to help ensure the success of the event.

➤ Sun.Star Cebu: Wife not surprised with death of addict-husband

➤ The Freeman: DILG 7 to wait for palace guidelines on action vs. gov’t officials included in drug list.

➤ Freeman: Lapu-Lapu traffic chief now in stable condition, a day after getting shot

➤ Bobby Nalzaro: Duterte got it wrong in naming Rama

➤ Jerry Tundag: Sen. de Lima not the right person to cry due process 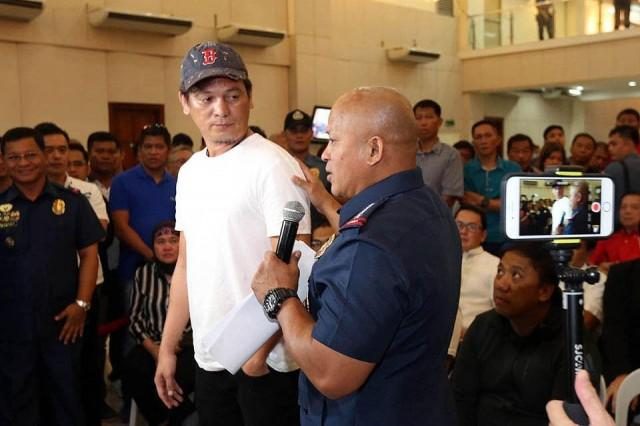 This is the roundup of stories that came out in local publications today, August 9, 2016. Drug lord yields, reveals P200,000 payola to police colonel… 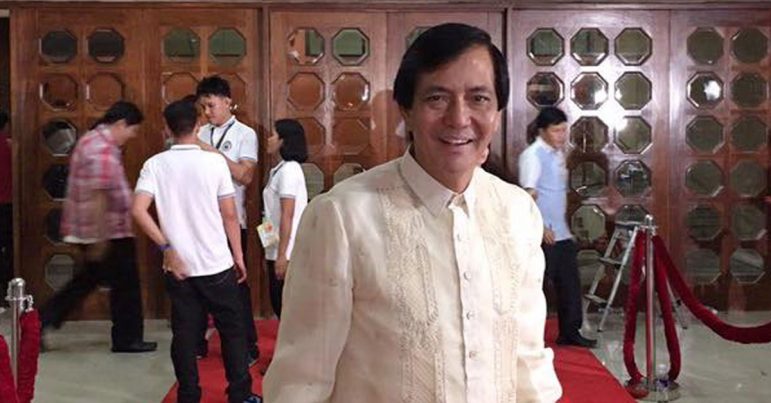