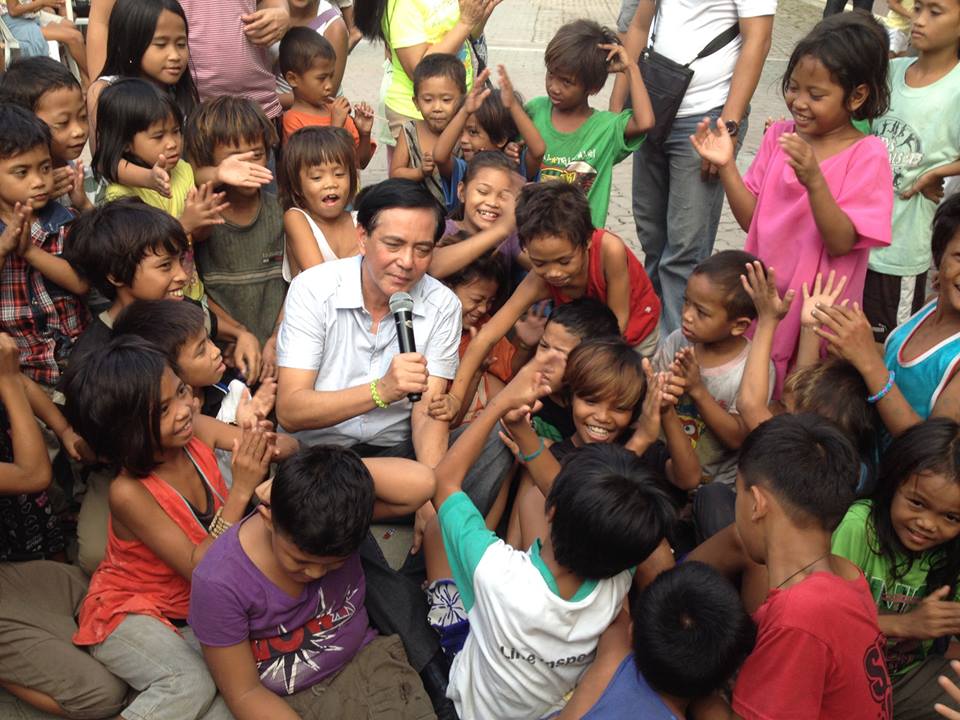 This is the roundup of stories that came out in local papers today, May 13, 2016.

Rama continues to blast Osmeña, to file petition in Comelec.

BAGA’G nawong. Cebu City Mayor Mike Rama warned incoming mayor Tomas Osmena of dipping his hands into the affairs of Cebu City and added the election battle isn’t over yet. Rama lost by more than 34,000 votes and the Mayor will file a petition questioning the results as pre-election surveys showed he was clearly ahead. After winning the election, Osmena announced he would be rescinding the P16.76 billion sale of the SRP.

Dili pa sya mayor. Wa pa siya ka-assume sa iyang pagka-mayor. Nanikas pa gani siya. Unsa siya, kabaga niya ug nawong…It will take time to heal. This is worse than super-typhoon Yolanda and the earthquake because it targets the heart. People are angry now, there are even those who are even crying until now over my defeat. Mayor Mike Rama.

After a divisive election, an official of the Archdiocese of Cebu called on the faithful to accept the results and move on. Msgr. Joseph Tan, the spokesperson of the Cebu archdiocese and C-Cimpel, also believes there was no cheating during the polls and that claims of fraud through tampered vote-counting machines are fabricated.

The elections is meant for us to choose leaders. It is not to divide us but to move us forward to the future. After the elections, we need to go beyond party lines, work for the common good and address the problems our country is facing. Monsignor Joseph Tan.

EVEN if the construction of the third Mactan-Cebu bridge has yet to start, the cost of the project has gone up remarkably from P17 billion when it was first proposed in 2014 to P27.9 billion. MEtro Pacific Tollways Development Corp. said the increase is due to capitalized interest and inflation adjustment and DPWH 7 regional legal chief Brando Raya said the amount will be the basis for the toll payment collected from the motorists who will use the bridge.

In other words, it is the public who will ultimately shoulder this increase, while the said money will go to the pockets of private individuals. DPWH region legal chief Brando Andaya.

Samsam dispute rumors, Eddiegul still alive; Dumpit is still a cop; Osmena to work on 93-1 issue--Cebu News Digest for May 16, 2016.

This is the roundup of stories that came out in local publications today, May 16, 2016. Gullas camp blasts rumors on Eddiegul’s death. RE-ELECTED congressman…

After three months of watching, hearing, and talking about the political candidates, the Filipino public has cast its vote and has elected a new set…