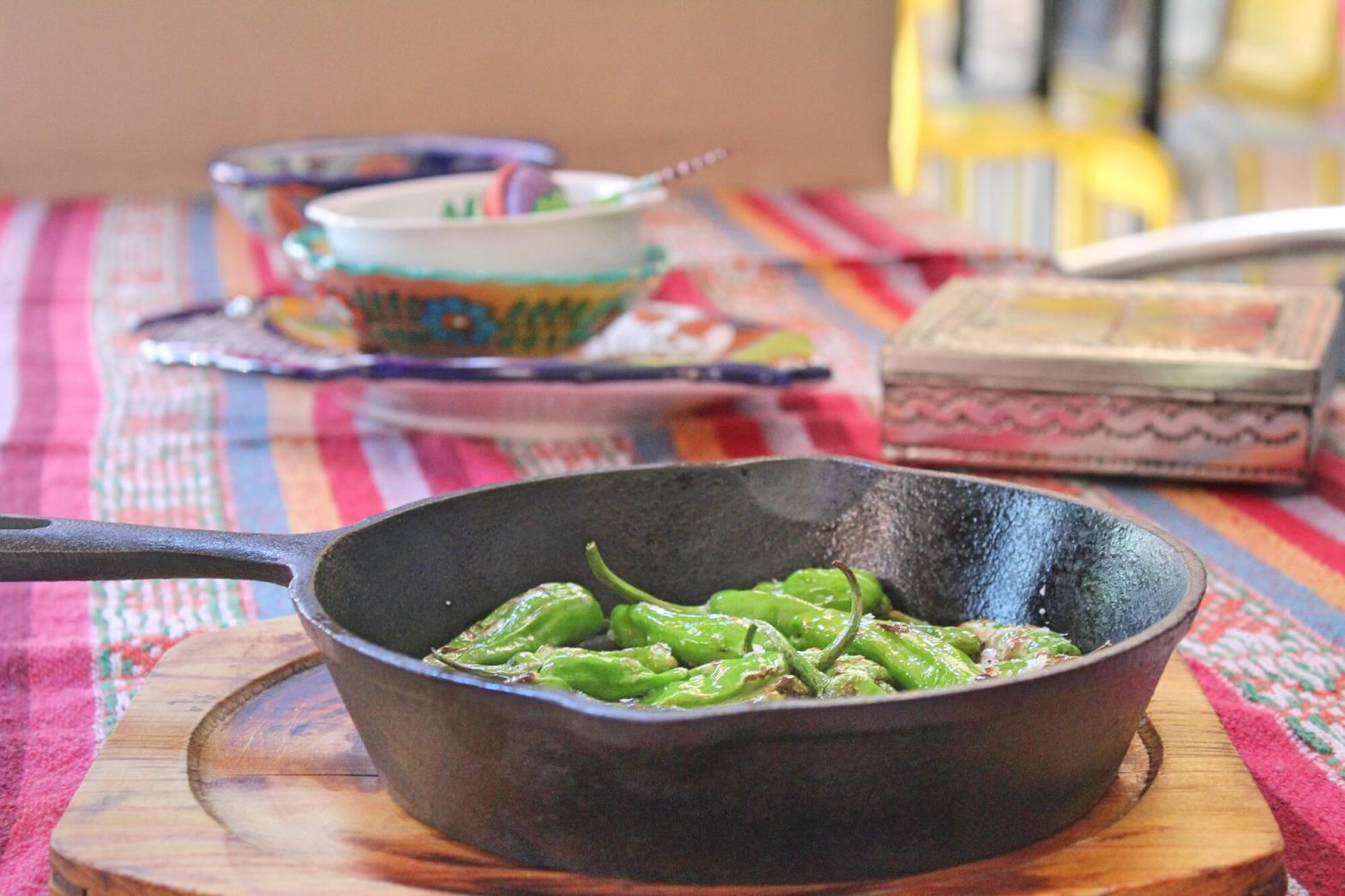 “In 2010, there wasn’t a lot of Mexican food available here. And the ones that were available, the quality wasn’t so good. To fill my own need, I started a Burrito Bar and served tacos and burritos,” said Enzo, who grew up in California where there are a lot of good Mexican restaurants.

Pueblo Mexicano is located at the Banilad Town Center.

His parents, in their travels throughout Mexico, were also fascinated by the artistry and color of Mexican cuisine and culture, having visited the towns of Guanajuato, San Miguel de Allende, Puebla, and even Oaxaca, where Mexico’s indigenous Maya heritage remains.

The family decided to expand Burrito Bar to the current full-service restaurant Pueblo Mexicano on May 5, 2013, added Enzo, who is the restaurant manager.

Pueblo has an extensive menu that also carries Peruvian, Argentinean, and Spanish food in addition to Mexican cuisine, according to Enzo.

While many Filipinos equate Mexican cuisine with tacos and burritos, it is actually so much more. At Pueblo, diners discover that it is also elegant tamales (steamed corn masa dumplings stuffed with lechon carnitas, cheese, salsa rojo and wrapped in corn husk) or pan-fried canape-sized tortillas topped with chilorio pork and pico de gallo that goes by chalupas poblanas or the fish veracruzana.

To guests dining for the first time in Pueblo Mexicano, Enzo said his recommendation is for them to try the chilorio de puerco. This dish, which is Sinaloa-style lechon Carnitas with salsa rojo, refried beans, and Mexican rice, is a bestseller.

MUST-TRY. The chilorio de puerco is a dish made of Sinaloa-style lechon Carnitas with salsa rojo, refried beans, and Mexican rice.

Another must-try is the Pueblo’s nacho grande that is made up of the restaurant’s signature nachos, which Nable said they make themselves. Nacho Grande combines tortilla chips, lechon carnitas, cheese, refried beans, jalapeños, chopped onion, sour cream, pico de gallo, and chicharrones.

The restaurant served many of the dishes in the menu during a food-tasting event that the MyCebu.ph team attended.

Mariles Alvarez Nable, Enzo’s mom, shared an interesting info about the appetizer shishito al padron. The dish is a hot skillet of pan grilled shishito peppers with olive oil, and it is prepared in the style of Padrón, Spain. You only get one or two spicy peppers in a serving of around 10 or more peppers but you’ll never know which one until you eat them.

SHISHITO AL PADRON. Pan grilled shishito peppers with olive oil. You only get one or two spicy peppers in a serving of around 10 but you’ll never know which one until you eat them.

Pueblo is open for lunch and dinner, and restaurant hours are extended up to 1 a.m. on weekends.

Enzo said they serve cocktails like frozen margaritas and mojitos for now, but will soon have a full bar.

MARGARITAS you should try. 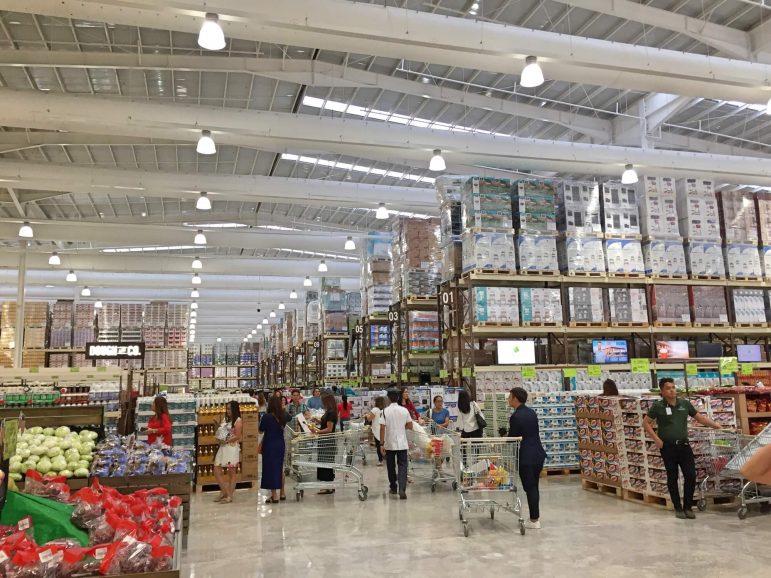